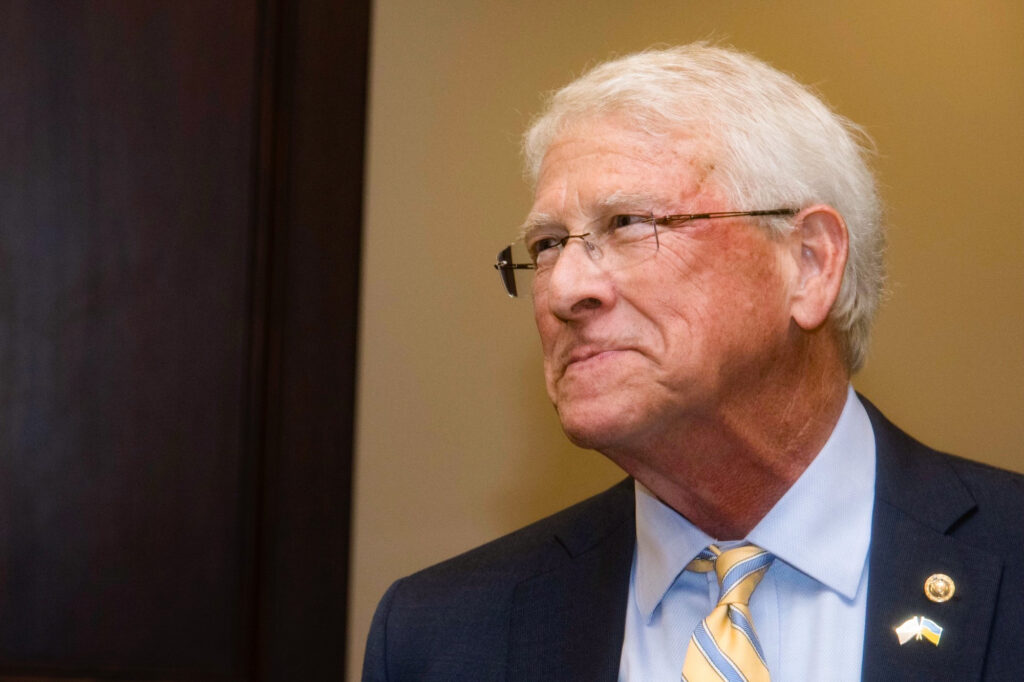 U.S. Sen. Roger Wicker, a Mississippi Republican, is standing by Georgia Republican U.S. Senate candidate Herschel Walker even amid domestic-violence allegations and revelations that the anti-abortion candidate may have once paid for an abortion. 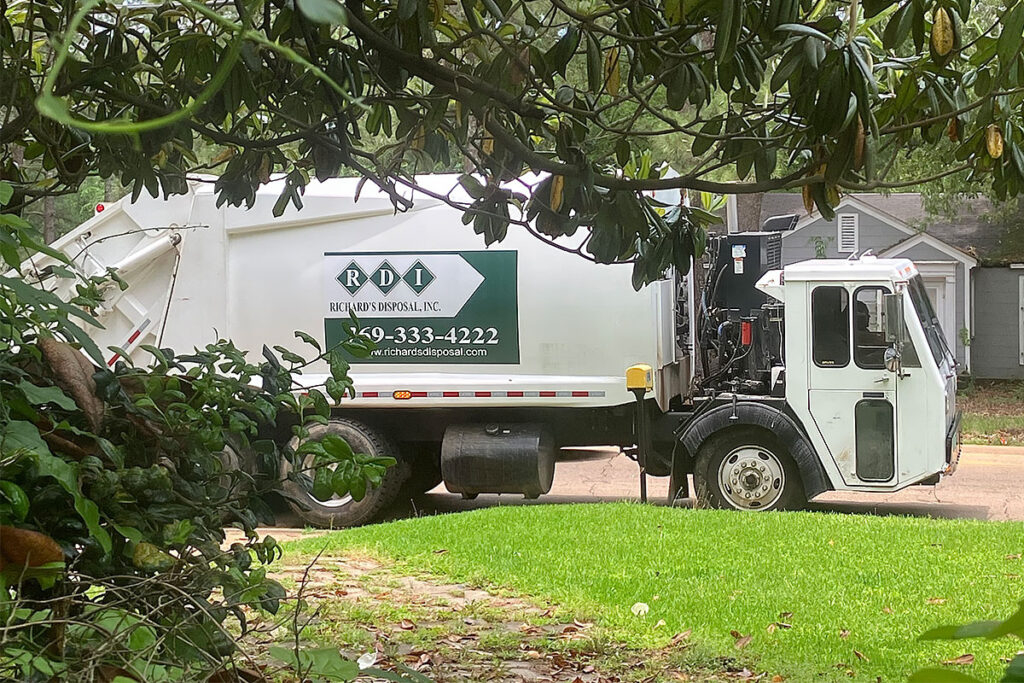 Garbage collection service operations in Jackson are set to “cease” indefinitely in two days after the New Orleans, La.-based Richard’s Disposal announced this afternoon that it is suspending garbage pickup in Mississippi’s capital city starting Saturday. 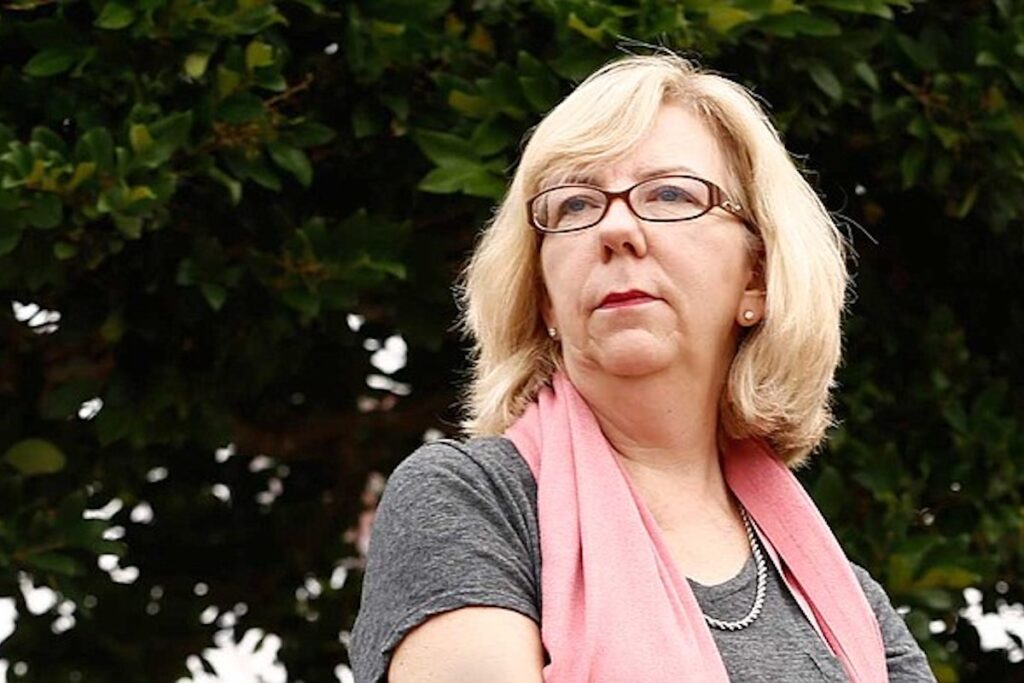 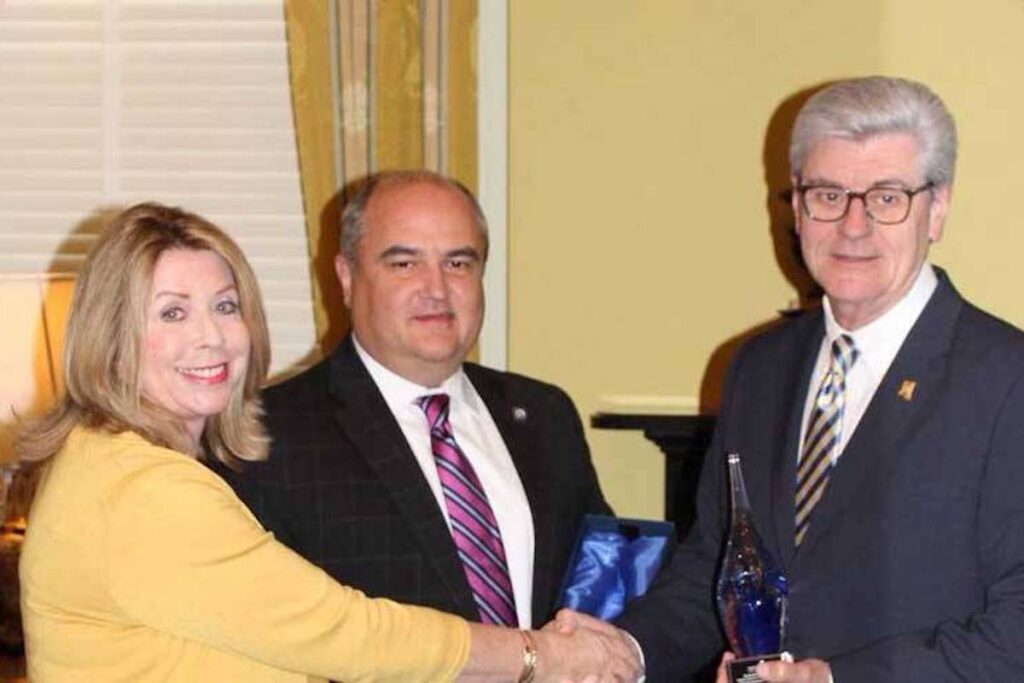