Tune in to MFP Live Thursday, July 28, at 6 p.m. on MFP’s Facebook page or YouTube channel to hear Ellen Ann Fentress discuss what she’s learned from The Admissions Project/Academy Stories, her plans for its future and much more facts about segregation academies with Donna Ladd and Kimberly Griffin. 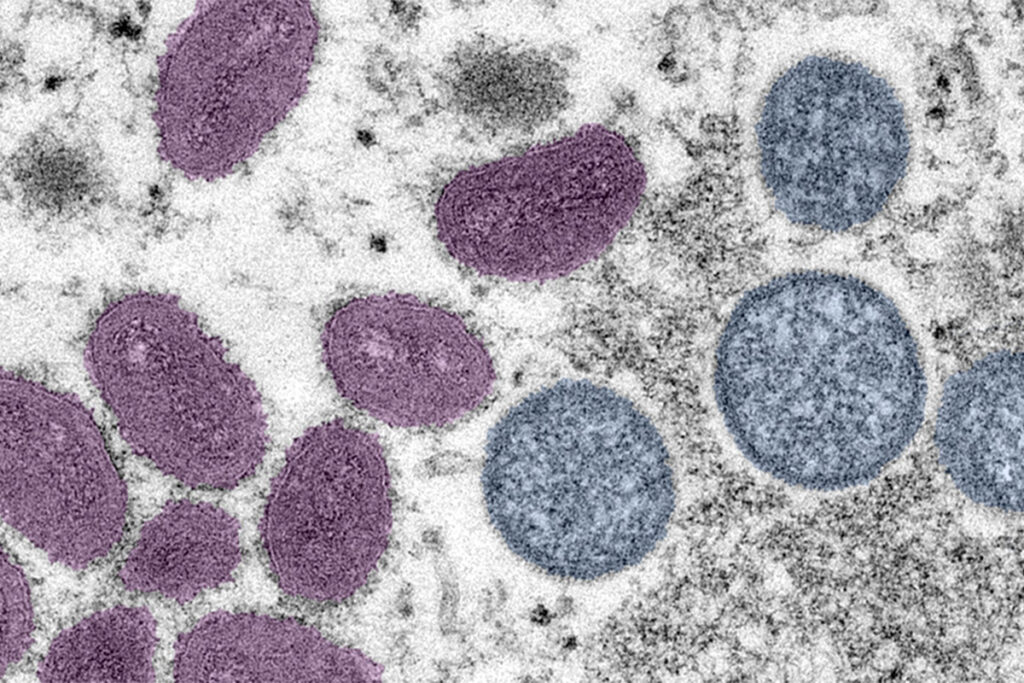 The Mississippi State Department of Health confirmed the state’s first case of Monkeypox today following a worldwide viral outbreak that began in May. “Symptoms may start out as a fever, swollen lymph nodes, headache, and muscles aches, followed by a rash that starts out as flat and then advances to pimples, or blisters and ulcers on the face, body and private parts (sexual organs),” MSDH says. 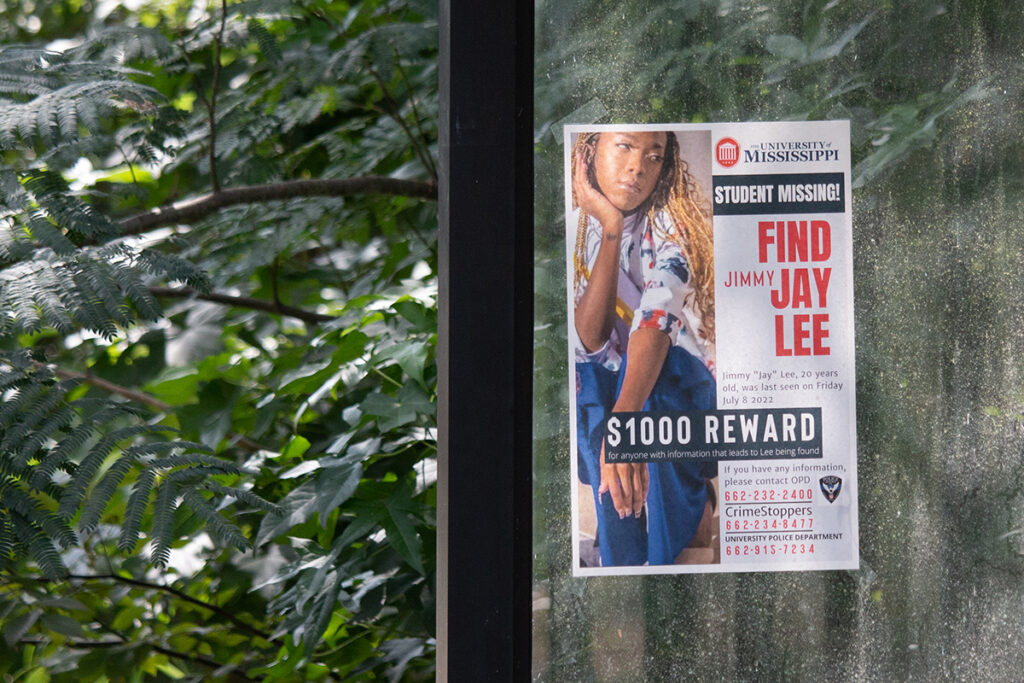 The Mississippi Third Circuit Court has set a date for the arraignment of the man local law enforcement officials suspect murdered Jimmie “Jay” Lee, although at press time the Jackson-area native’s body is still missing.

Diversity Is An Overused Word, But a Vital First Step for Essential Journalism 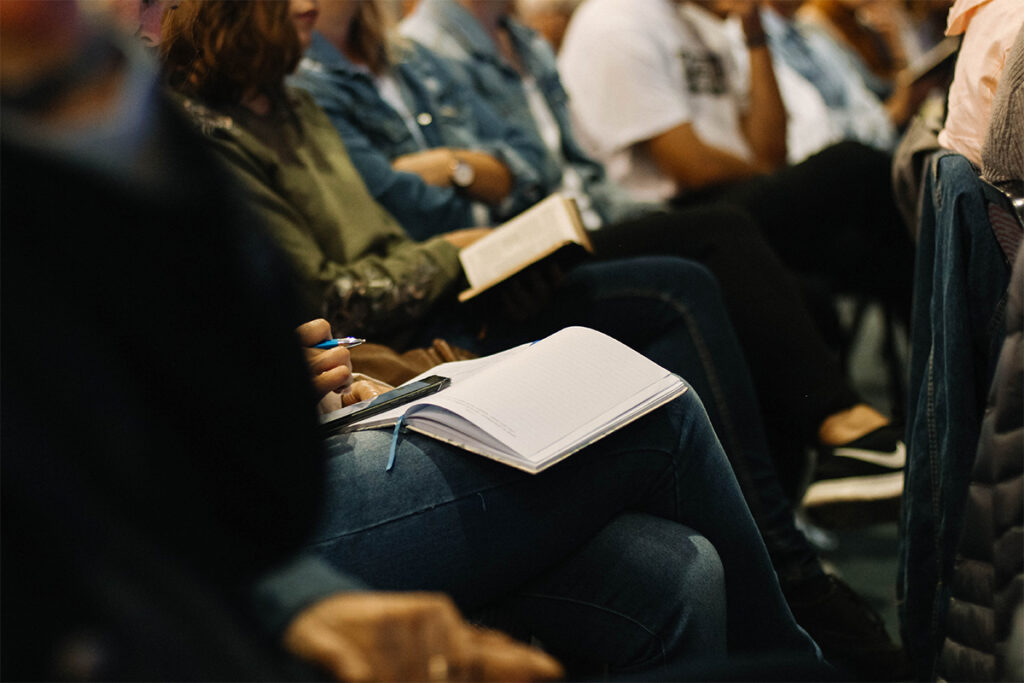 MFP Co-founder and Publisher Kimberly Griffin reflects on takeaways from a national journalism conference in Chicago, highlighting the continual growth of diversity in media. “‘Diversity’ is an overused word, yet I can’t think of any better word to describe the rooms filled with more Black and Brown folks, more young people, and more people from the LGBTQ+ community,” she writes. 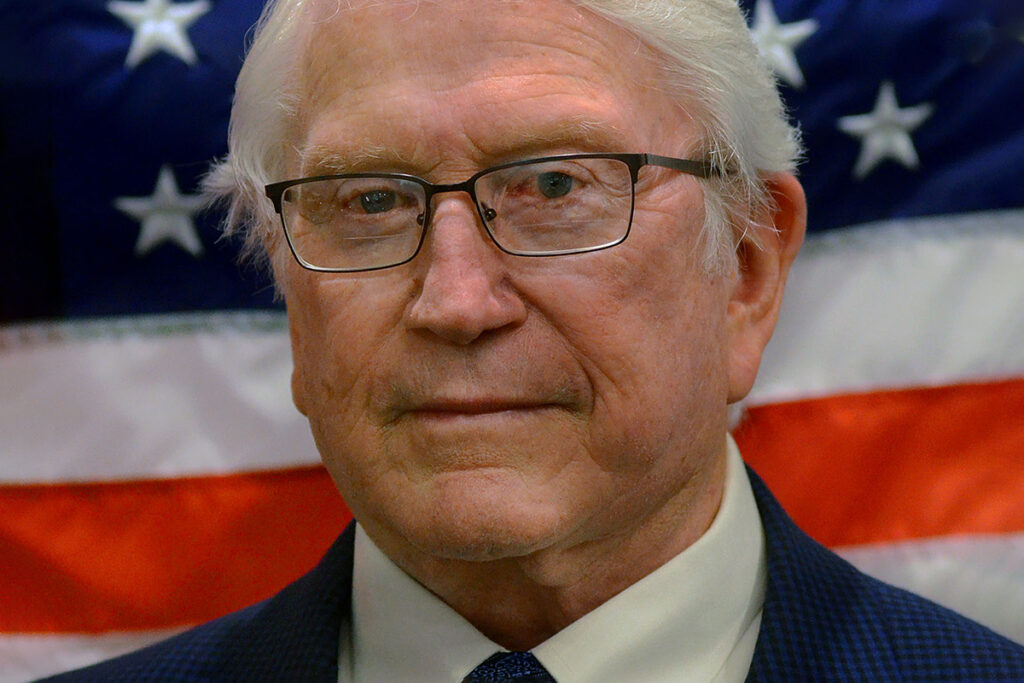 Mississippi Department of Corrections Commissioner Burl Cain said that his agency is fixing and installing air-conditioning units at the Mississippi State Penitentiary in Parchman, Miss.