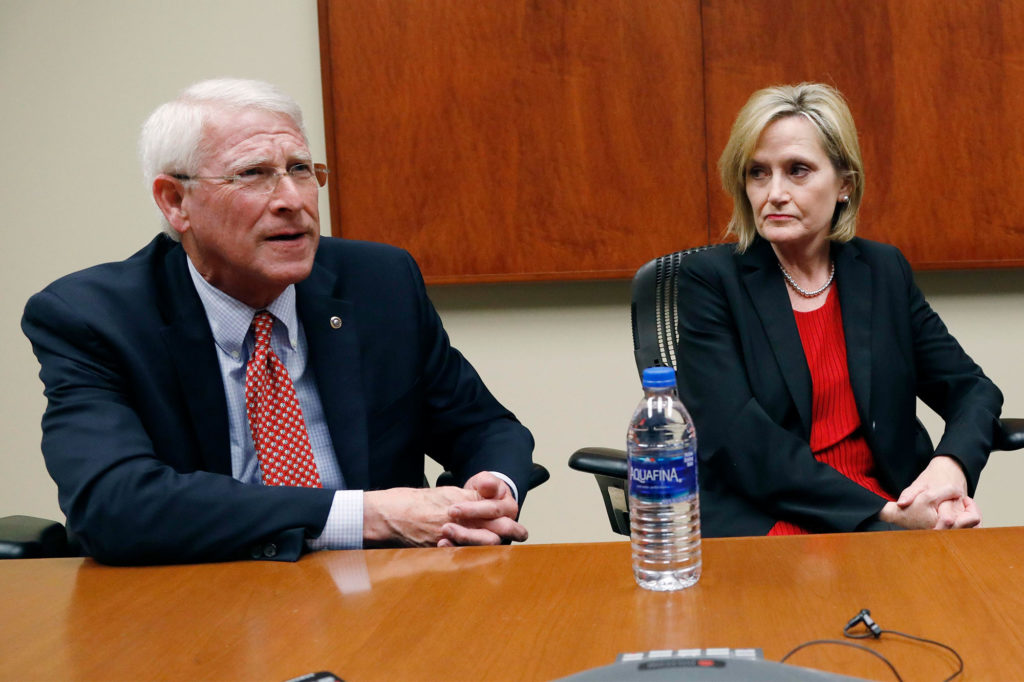 U.S. Sens. Cindy Hyde-Smith and Roger Wicker of Mississippi are among a group of nine Republicans who on Wednesday unveiled Senate Bill 4512, The Unborn Child Support Act, which would require fathers to pay child support starting in “the first month in which the child was conceived, as determined by a physician.” 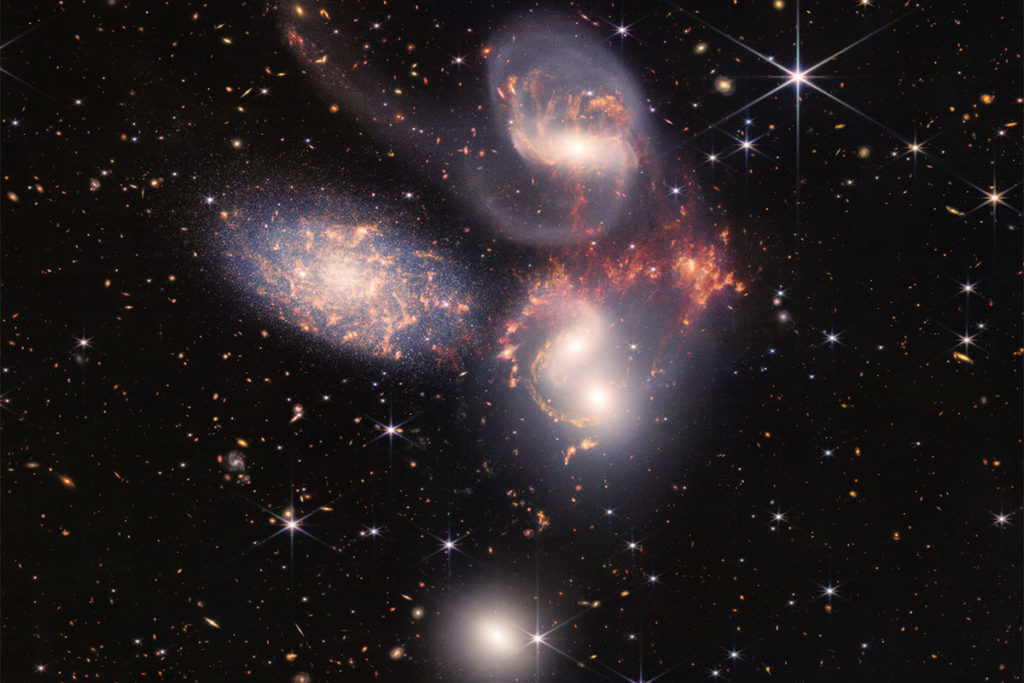 “The James Webb Space Telescope team has released the first science-quality images from the new telescope. In them are the oldest galaxies ever seen by human eyes, evidence of water on a planet 1,000 light-years away and incredible details showing the birth and death of stars,” Professor of Astronomy Silas Laycock writes. “Webb’s purpose is to explore origins—of the universe, of galaxies, of stars and of life—and the five images released on July 12, 2022, make good on that promise.”