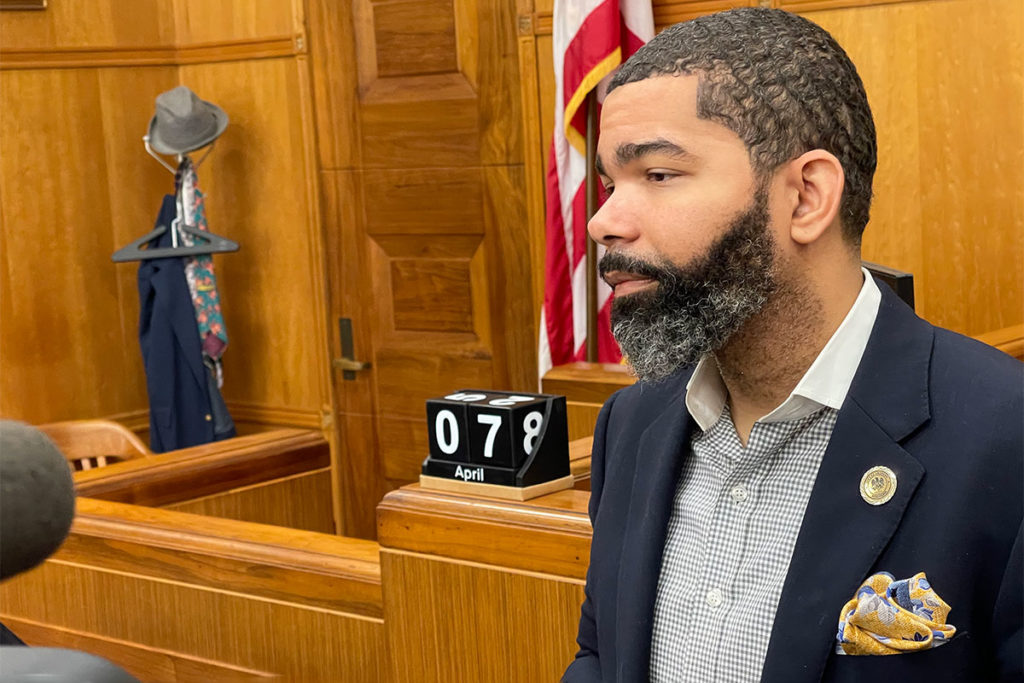 Special Chancery Court Judge Larry E. Roberts ruled on July 8, 2022, that Jackson Mayor Chokwe A. Lumumba cannot veto a no-vote of the city council. The ruling is the latest in the ongoing face-off between the mayor and the city council regarding setting up a garbage-disposal contract for the City. 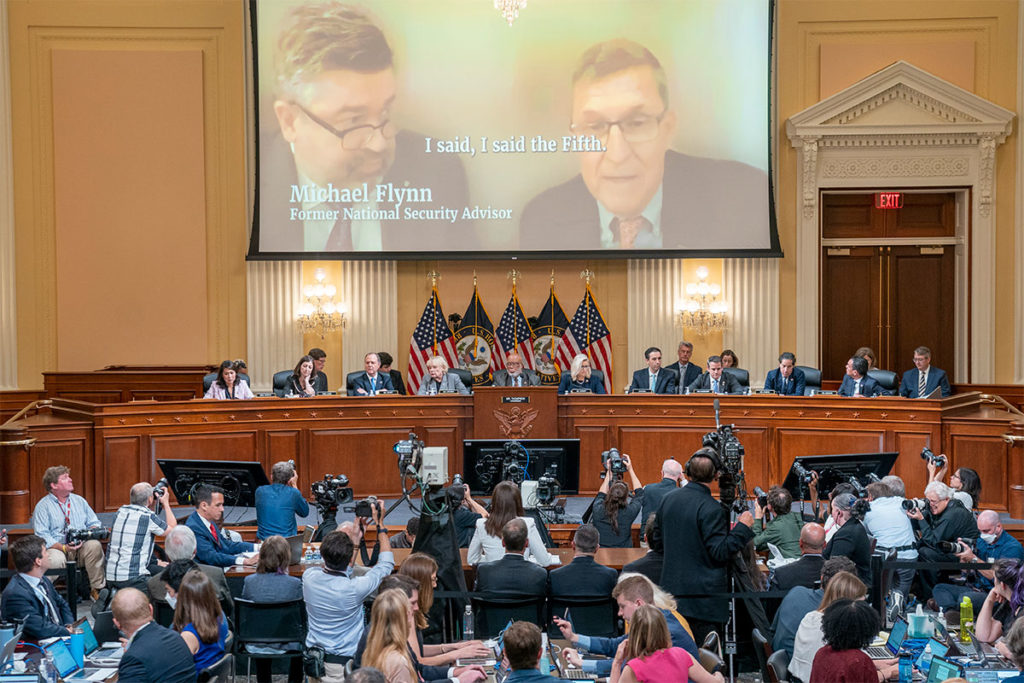 “The January 6th hearings are making clear that American democracy is increasingly threatened by white nationalists in the Republican Party who are determined to perpetuate disinformation about the 2020 presidential election in order to hold onto power through the same system they deem illegitimate,” Author & Research Scholar Sara Kamali writes.

The Last Days of The Pink House 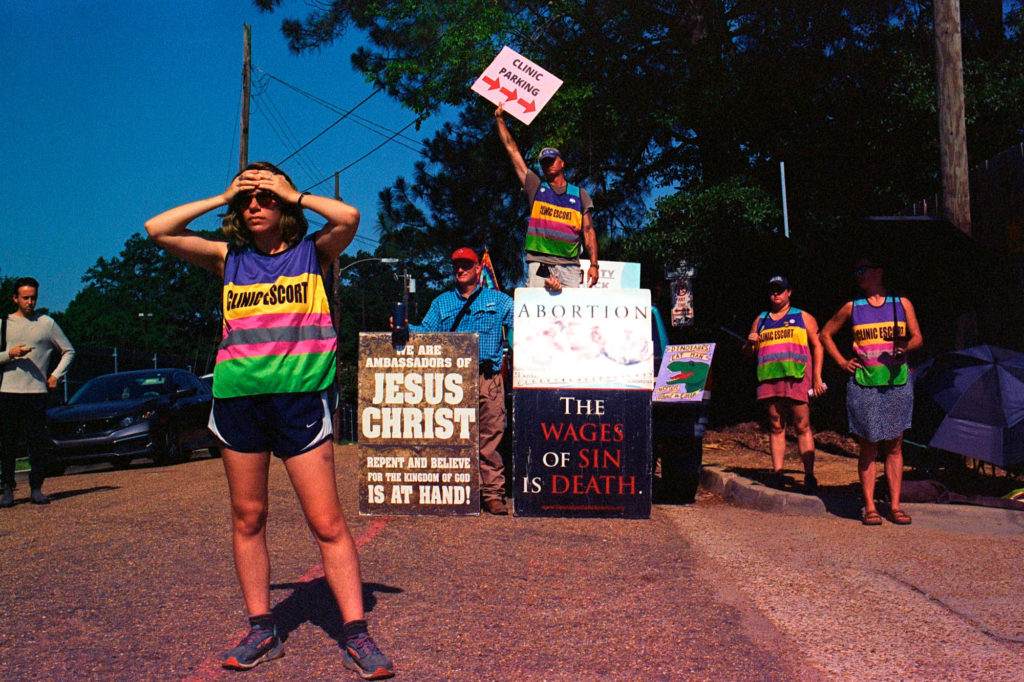