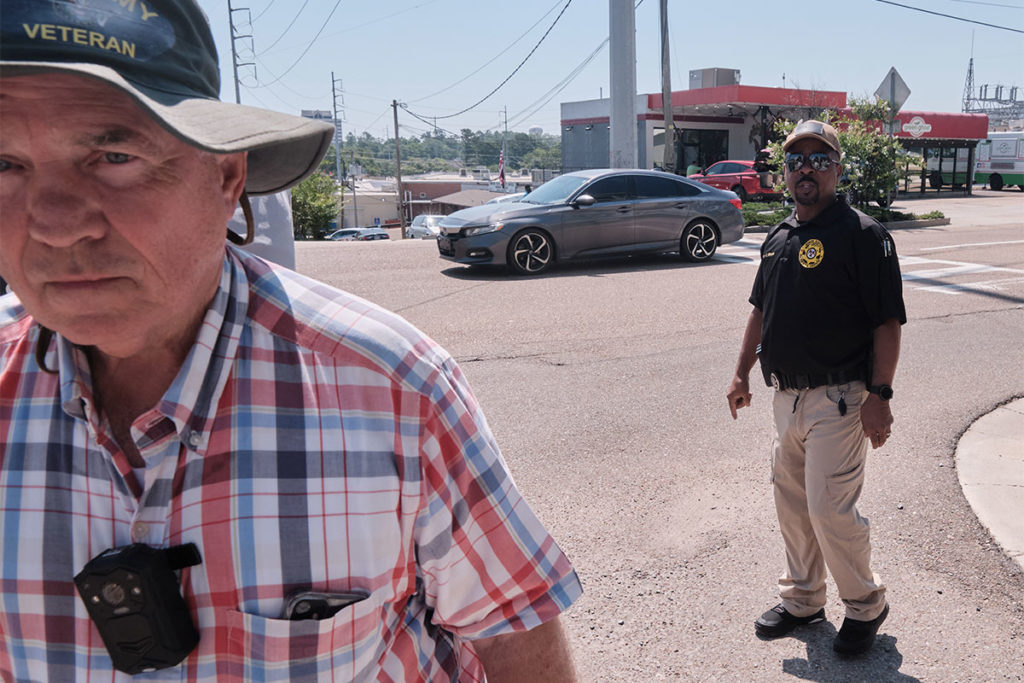 The U.S. Supreme Court has overturned Roe v. Wade and Planned Parenthood v. Casey, upending decades of legal precedent in the United States and allowing states to enact full abortion bans. But in Mississippi, some abortions will remain legal until a 2007 trigger law goes into effect, likely in early July. 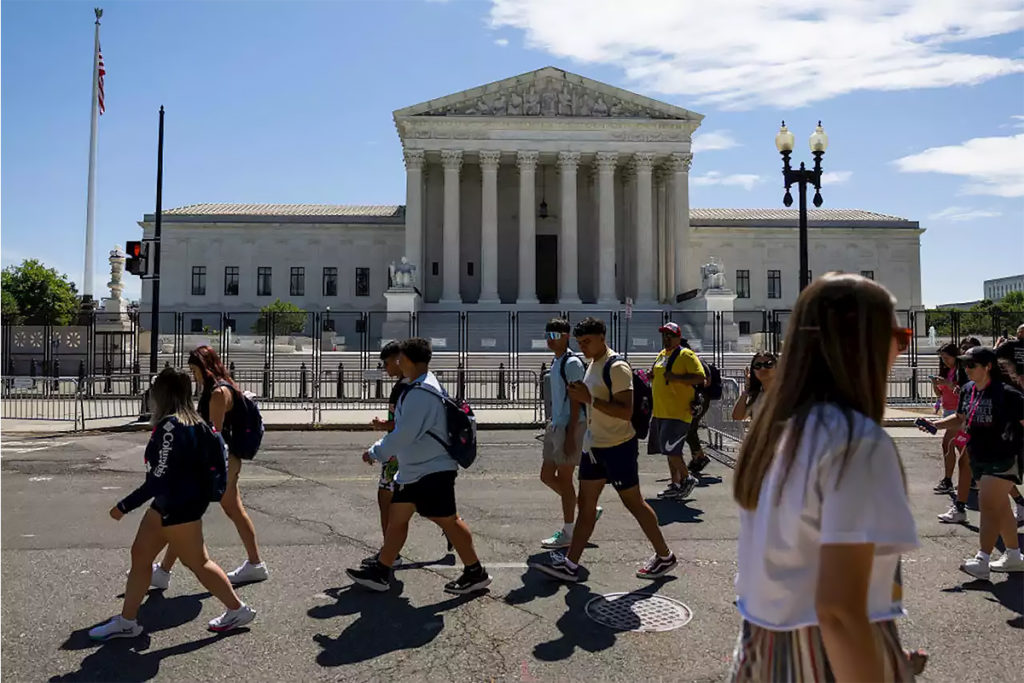 “Carson v. Makin represents a chance for more parents to give their children an education in line with their religious beliefs,” Charles J. Russo writes. “Opponents fear that cases such as Carson could establish a precedent of requiring taxpayer dollars to fund religious teachings. Based on its most recent judgments, many legal analysts maintain that the current court is increasingly sympathetic to claims that religious liberties are being threatened but, in so doing, is creating too close of a relationship between religion and government.”

‘Ikeisha Baker, Come on Down!’: Toomsuba Resident Competes on ‘The Price Is Right’ 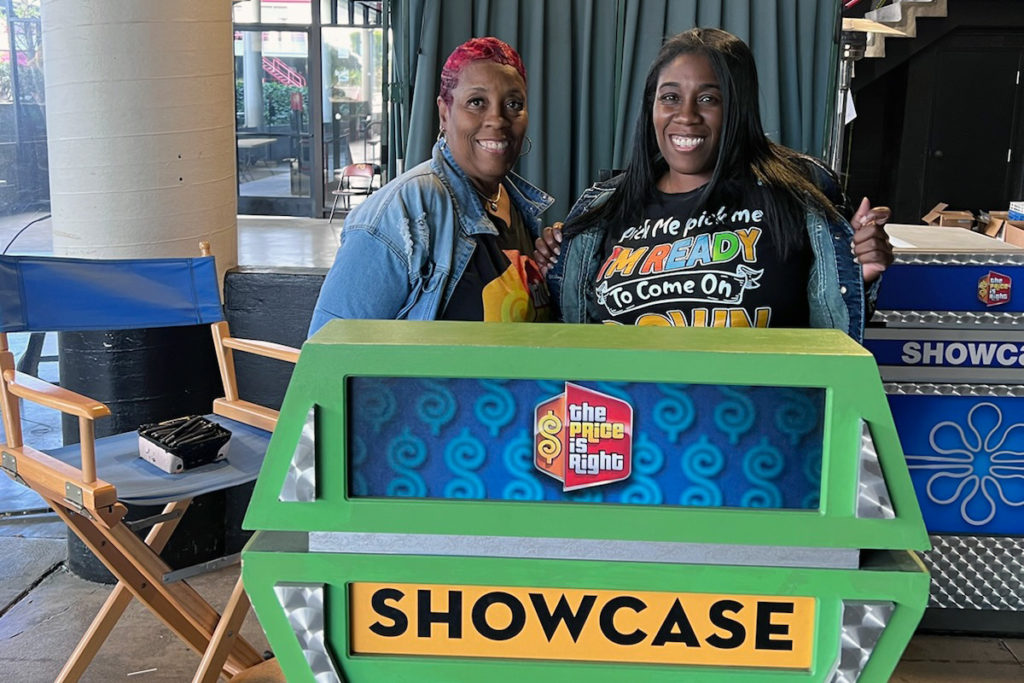 “Ikeisha Baker, come on down!” the voice of announcer George Gray called out. “You’re the next contestant on ‘The Price is Right!’” 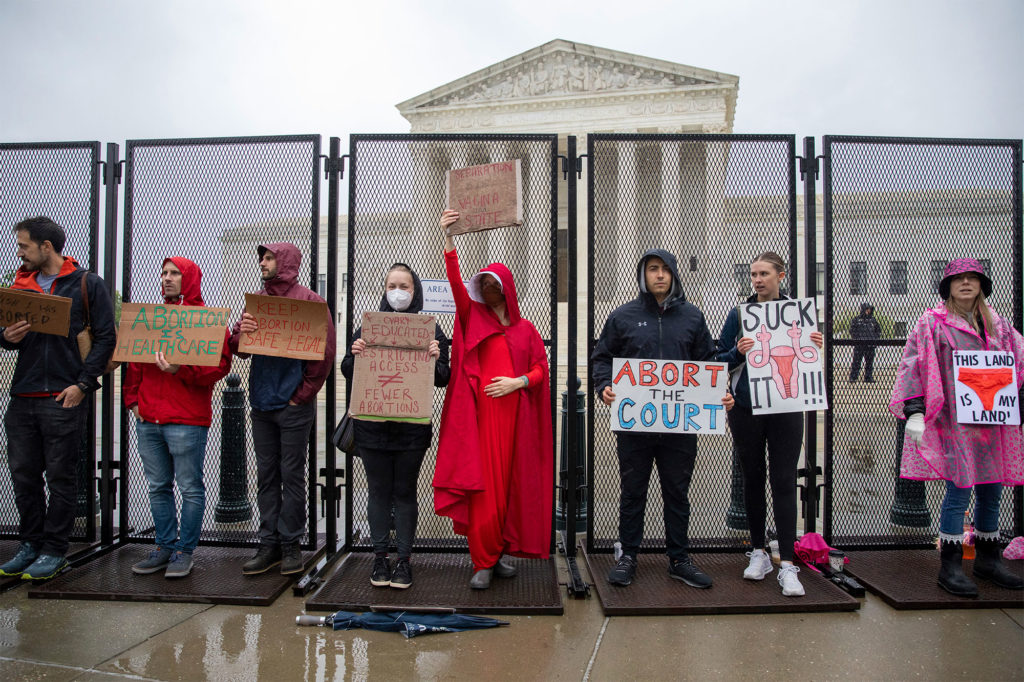 The U.S. Supreme Court struck down Roe v. Wade this morning, paving the way for states like Mississippi to restrict abortion access to a greater extent than any time in the last half century. The ruling in Dobbs v. Jackson Women’s Health Organization immediately allows Mississippi’s ban on nearly all abortions after 15 weeks to go into effect.