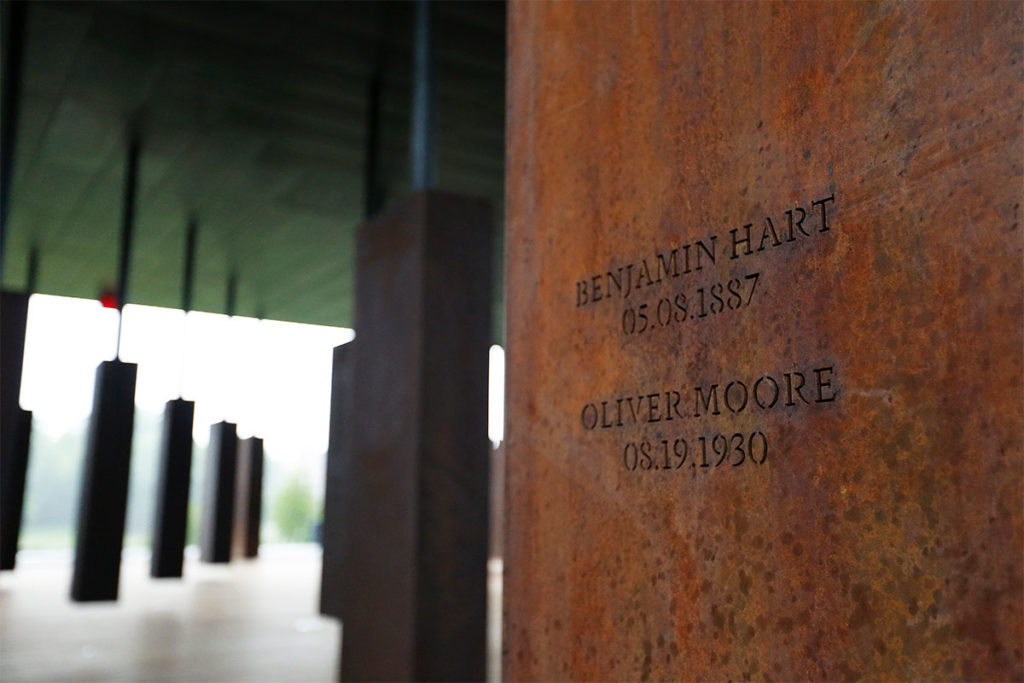 “This historical trauma must be addressed. It functions as a persistent sickness, a deadly virus—in the family, in the African-American community and in the larger society,” Psychologists Taasogle Daryl Rowe and Kamilah Marie Woodson writes. “The establishment of the National Memorial for Peace and Justice begins a long-awaited process of healing from the unspeakable and unacknowledged acts in our history, whose echoes can still be heard today.” 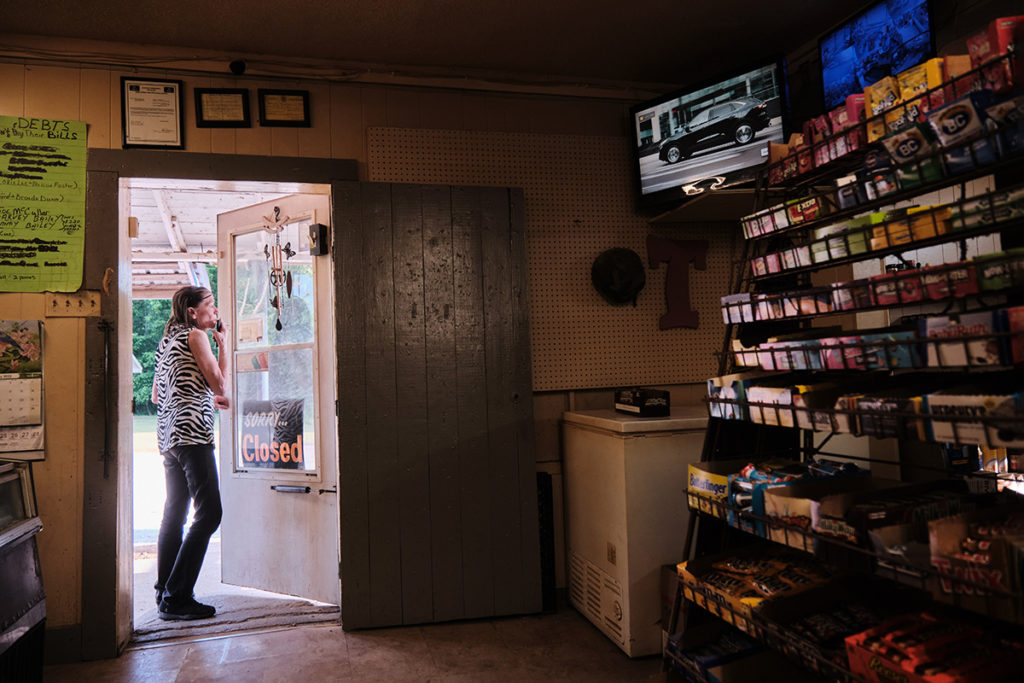 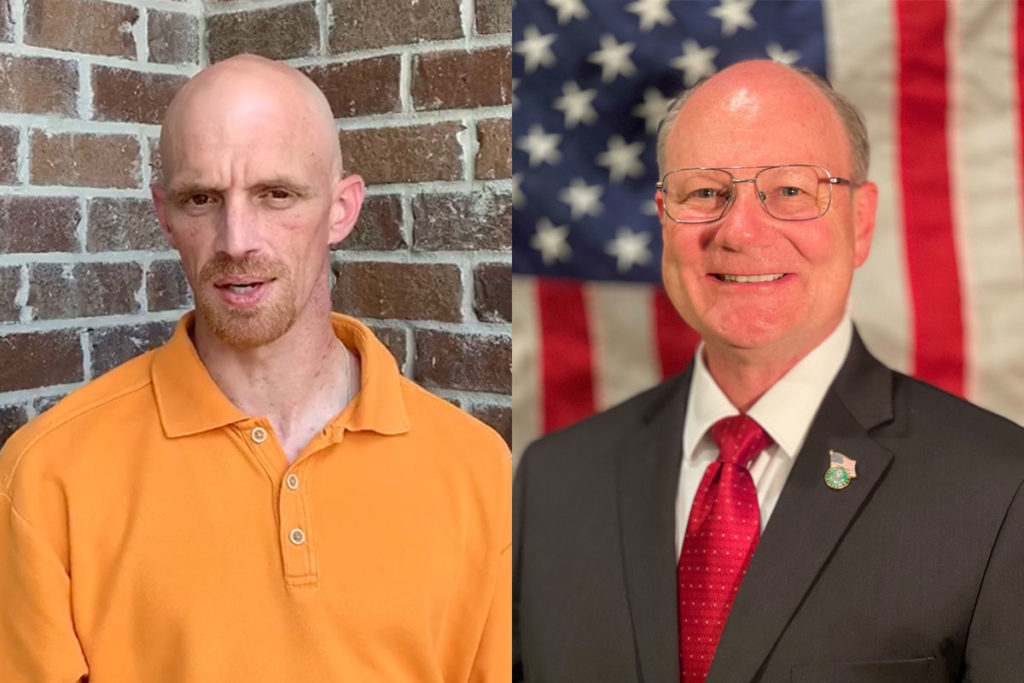 Two Republicans will go head-to-head for their party’s nomination in Mississippi’s 2nd congressional district after placing first and second in the June 7 primary. The candidates, Brian Flowers and Ron Eller, are vying for the chance to challenge incumbent Democratic U.S. House Rep. Bennie Thompson in November.