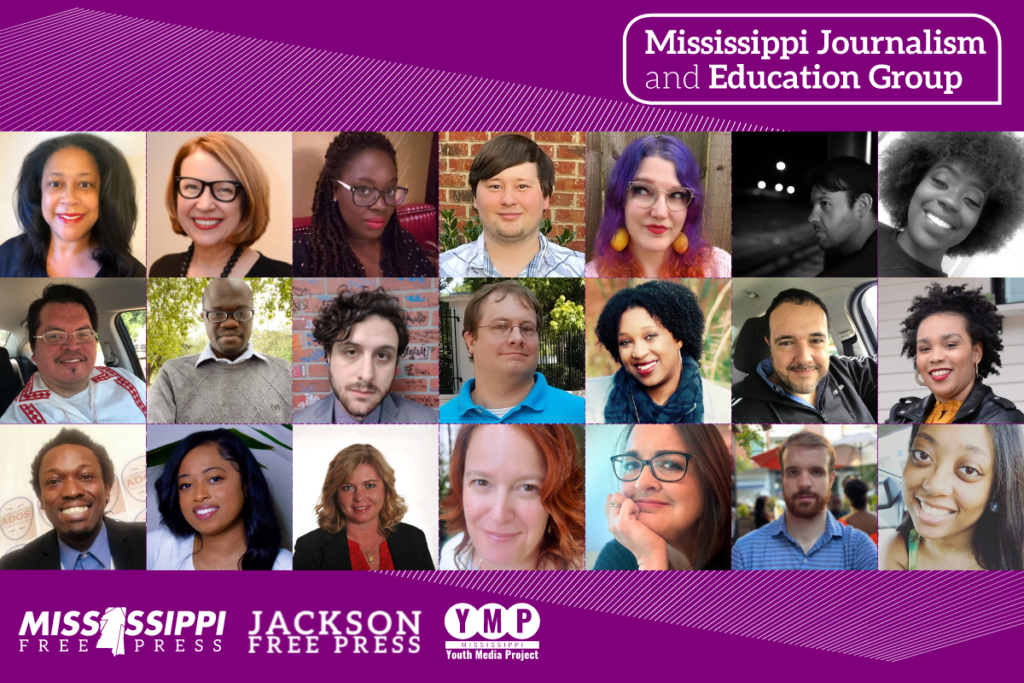 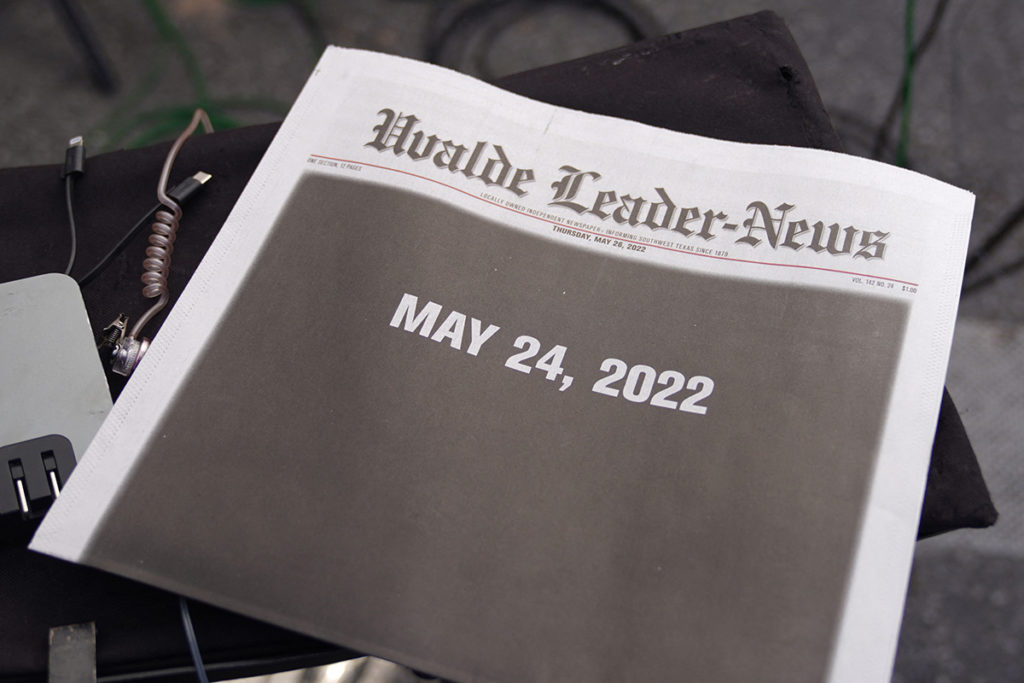 With the carnage in Uvalde, Texas, and Buffalo, N.Y., in May 2022, calls have begun again for Congress to enact gun control. Since the 2012 massacre of 20 children and four staff members at Sandy Hook Elementary School in Newtown, Conn., legislation introduced in response to mass killings has consistently failed to pass the Senate. Political scientists Monika McDermott and David Jones address why further restrictions never pass, despite a majority of Americans supporting tighter gun control laws. 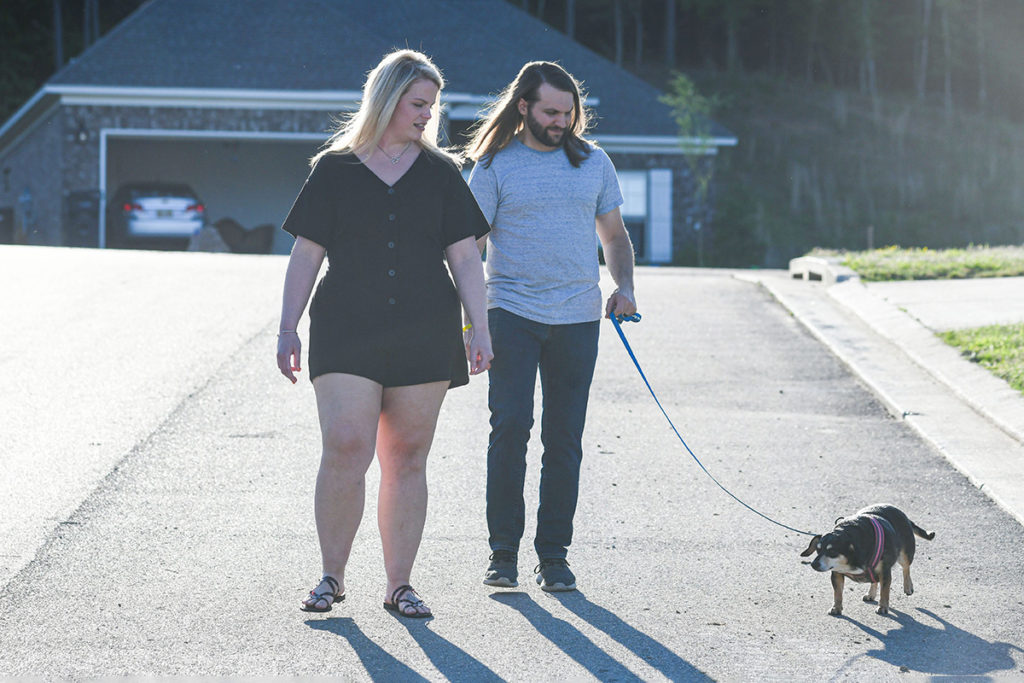 Ridgeland-based life coach and counselor Karen Bonner said the pandemic negatively affected many people’s mental health in part because it exposed that modern society has at least a degree of fragility.