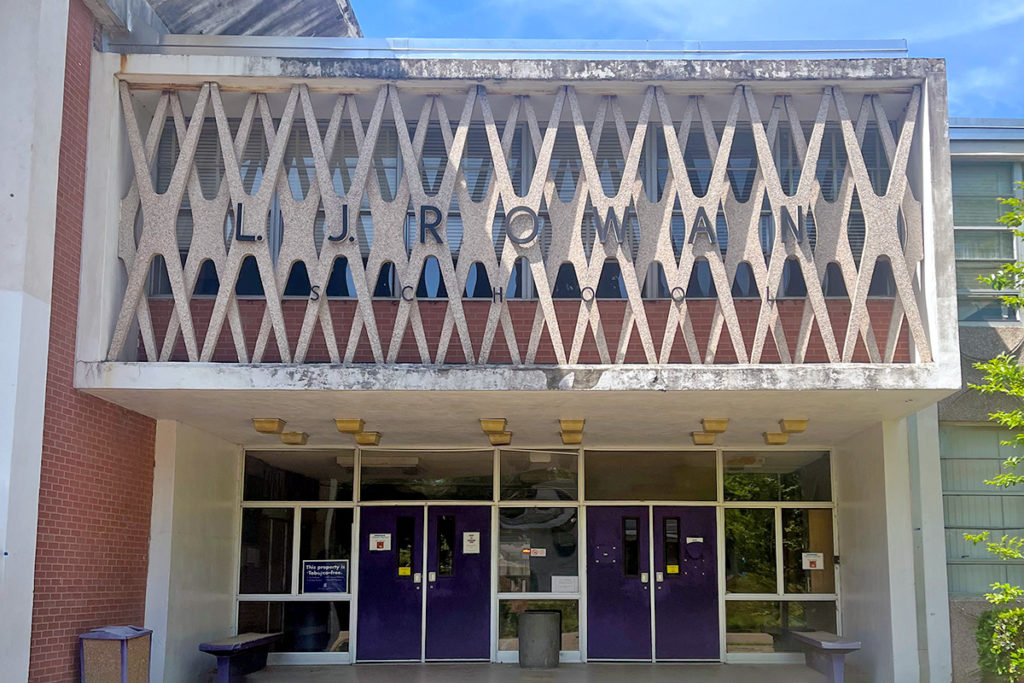 Midtown Public Charter School offered to pay Jackson Public Schools $80,000 per year to rent the abandoned Rowan Middle School building, but JPS did not take the offer. Working Together Jackson’s Lead Organizer and concerned parent Chevon Chatman challenges the JPS Board to “fight appropriately, toward the architects and gatekeepers of a system that harms children by not fully funding traditional public schools” instead of fighting one another over scraps.

‘Happy to be Free’: ICE Releases Guatemalan Woman from Detention 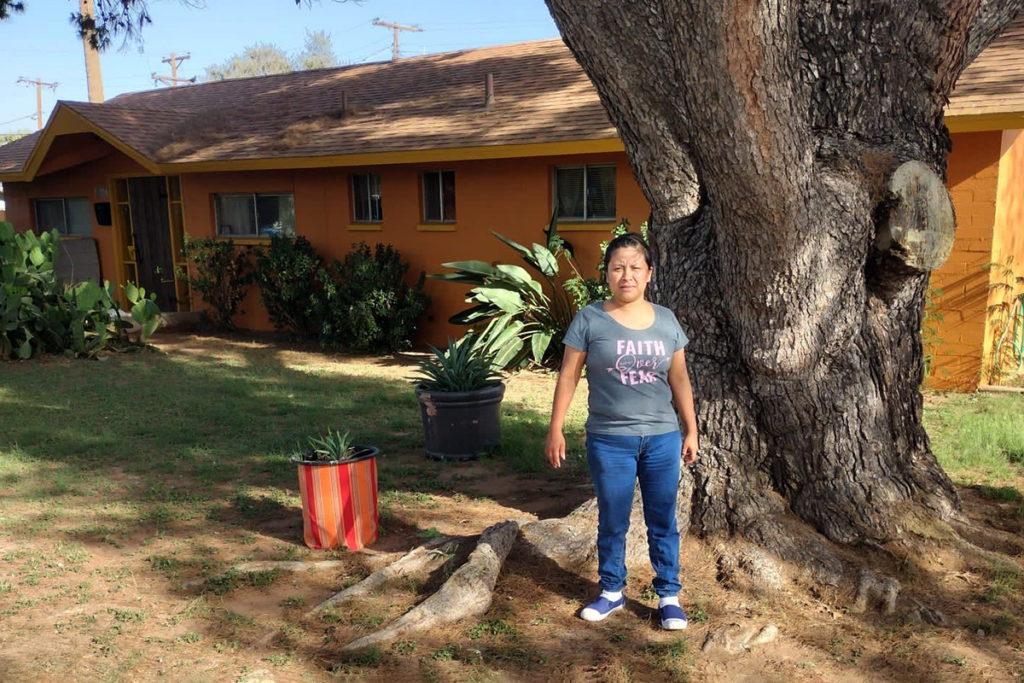 Lladi Ambrocio-Garcia was among the 680 people arrested in August 2019 following raids on seven poultry plants in Mississippi, including at Koch Foods in Morton, Miss., where she had worked as a chicken cutter for some months.