Mississippi Burning: A Choctaw Perspective on Race Violence and Segregation 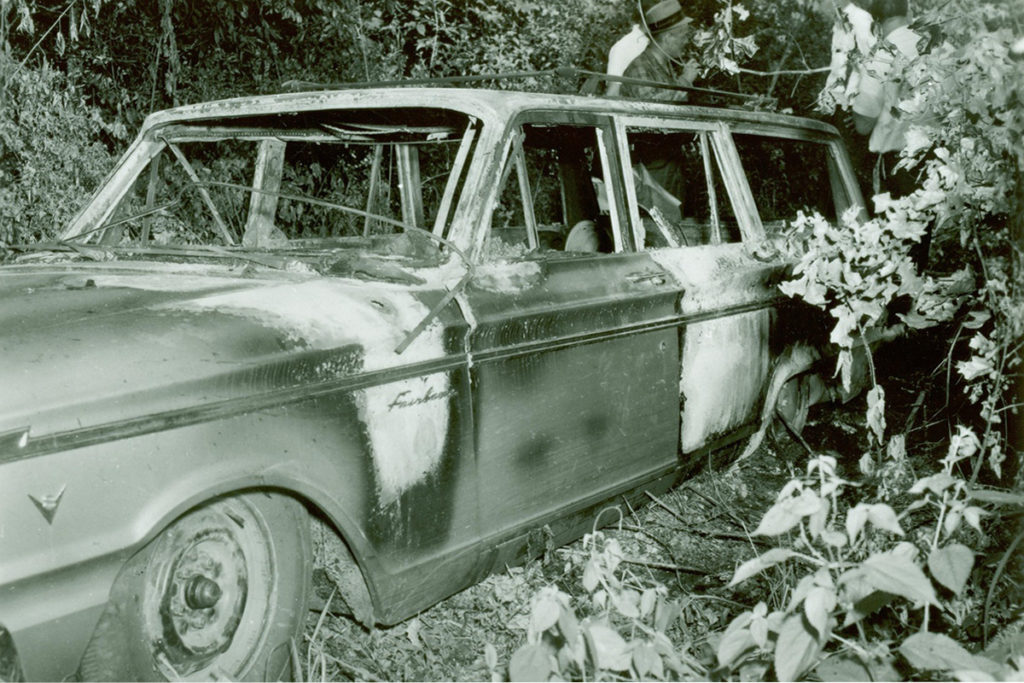 “Mississippi Burning” is a historical crime thriller film loosely based on the 1964 murder investigation of three Congress of Racial Equality civil rights workers—James Earl Chaney, Andrew Goodman and Michael Schwerner—who were killed in Philadelphia, Miss., by the Ku Klux Klan. Contributing author Roger Amos, a Neshoba County native, discovered parts of his own Choctaw history during the Civil Rights Movement and this historical investigation after reading about it in history class. 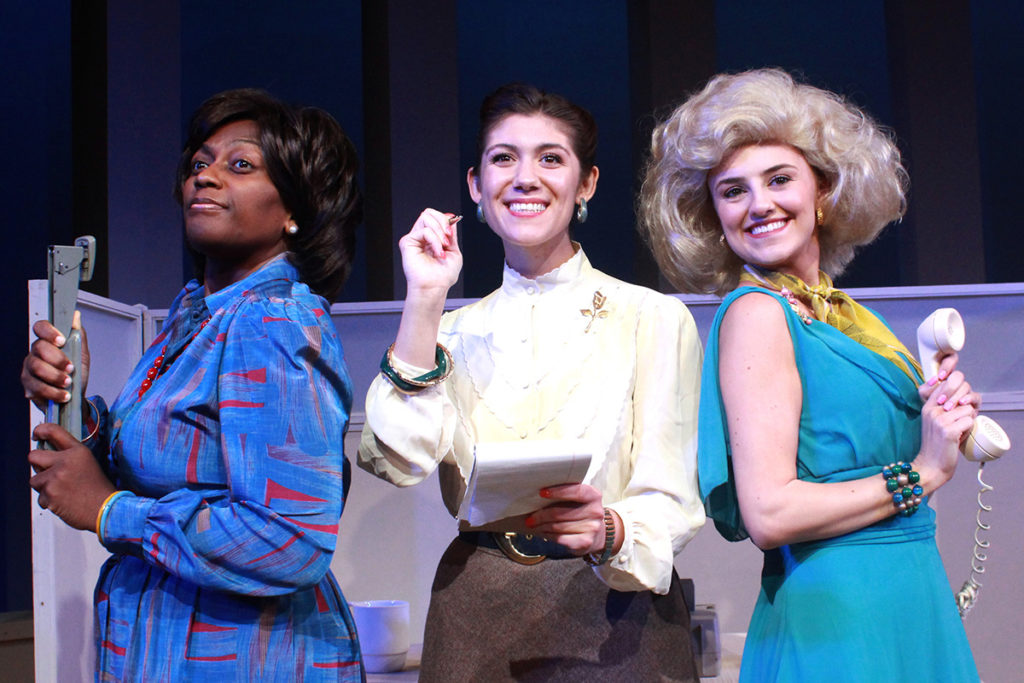 “9 to 5, The Musical” premiered in Los Angeles in 2008, opened on Broadway the following year, and has since earned nominations for 15 Drama Desk Awards and four Tony Awards. 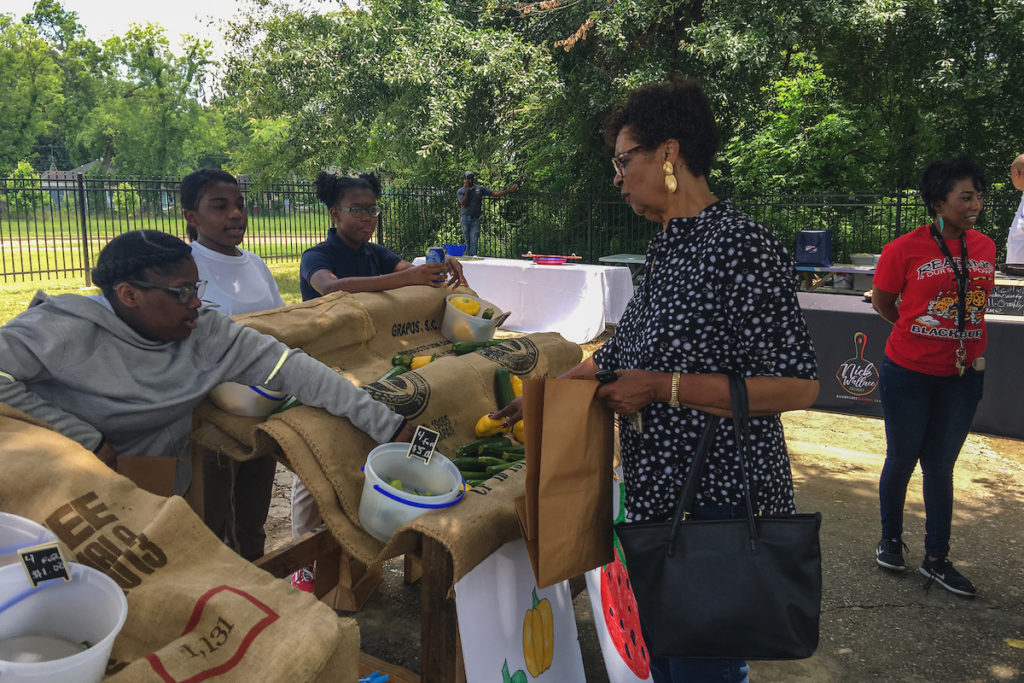