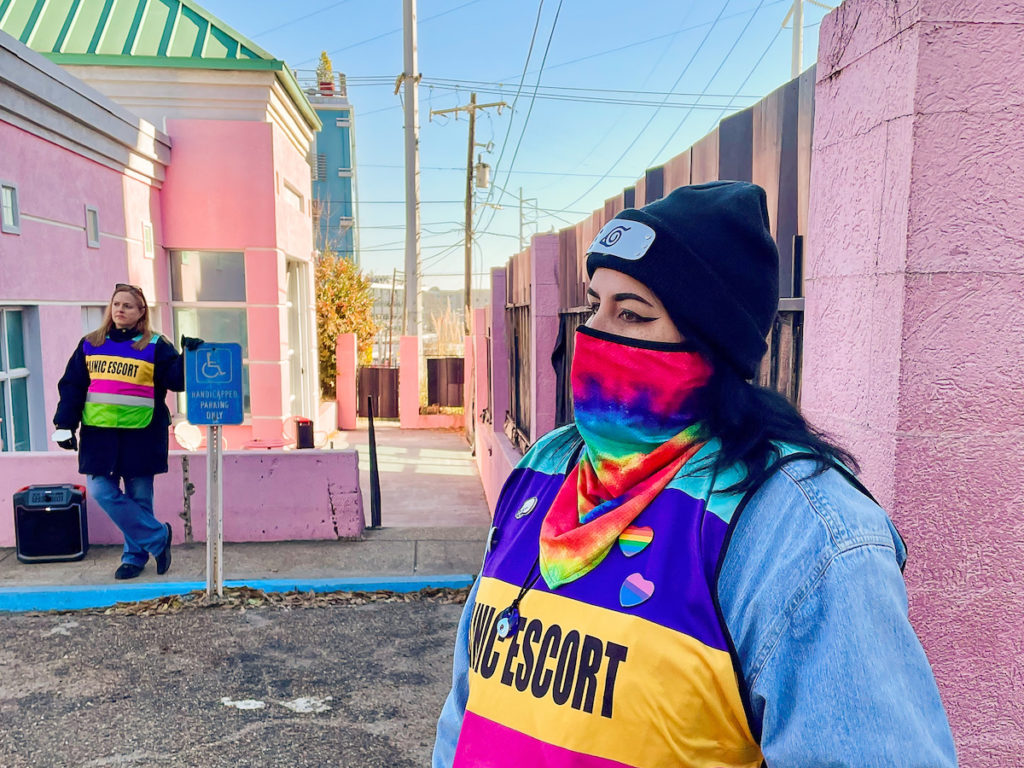 A majority of the U.S. Supreme Court has voted to overturn Roe v. Wade, the precedent that has underpinned abortion rights in the United States for 49 years, according to a leaked draft of a ruling Politico reported this evening.

Postponed: From Poll Taxes to a PhD: Dr. Lucille Green 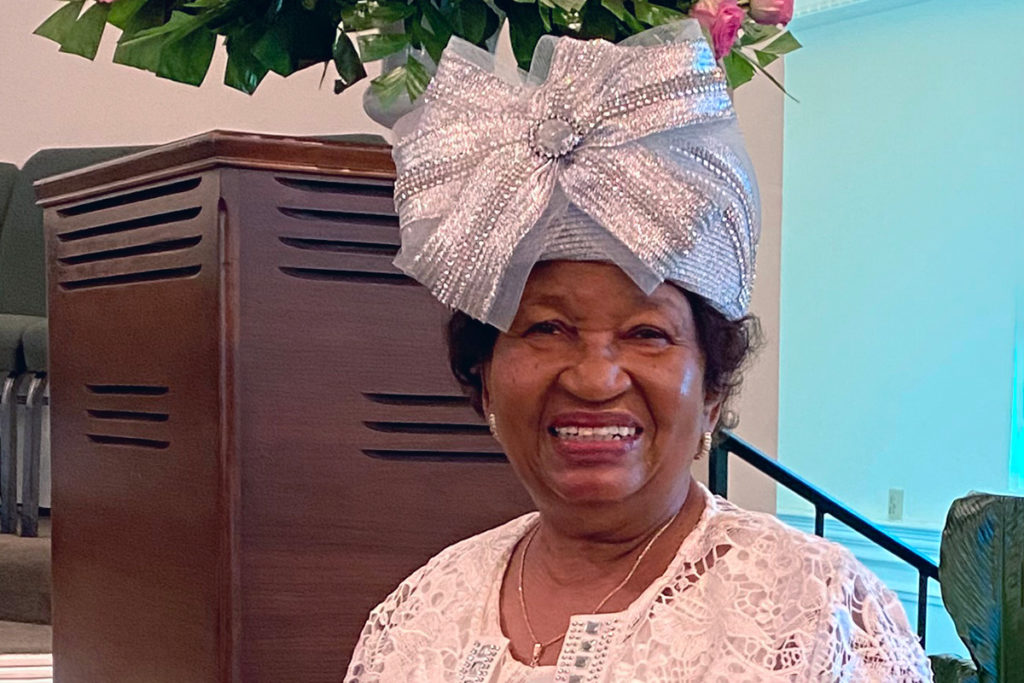 Tune in to MFP Live Thursday, May 5, at 6 p.m., on the MFP Facebook page or YouTube channel as Donna Ladd and Kimberly Griffin talk with Dr. Lucille Green about her life as a lifelong learner, as well as her experiences as a participant in the Civil Rights Movement. 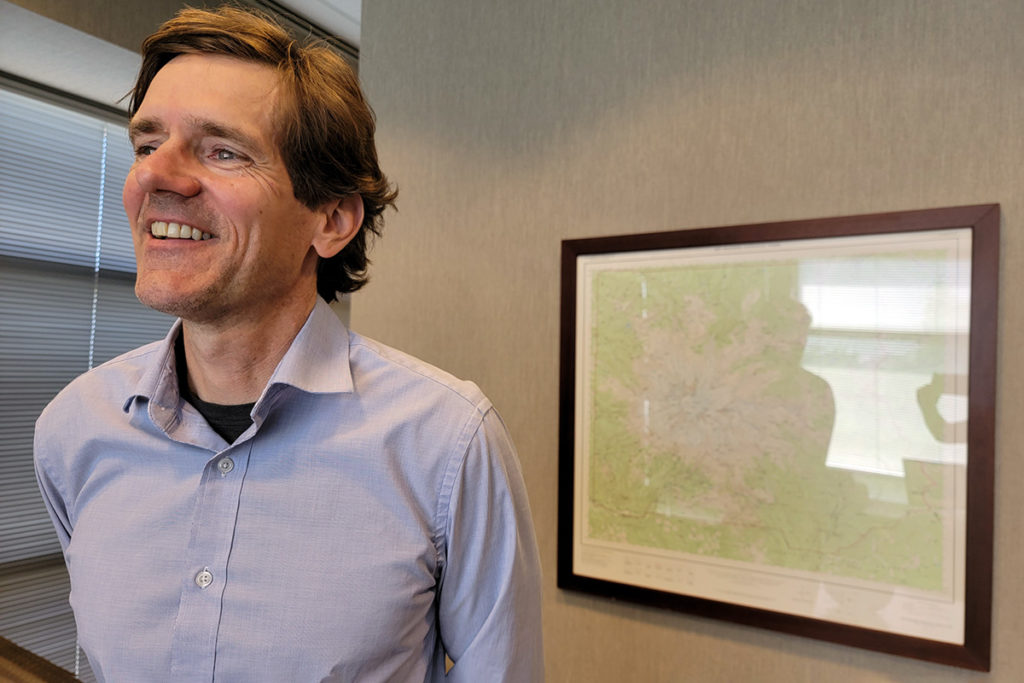 After nearly 15 years at the Mississippi State Department of Health, State Health Officer Thomas Dobbs is stepping down at the end of July, marking an end to a long career in public health capped off with the pandemic of the century. 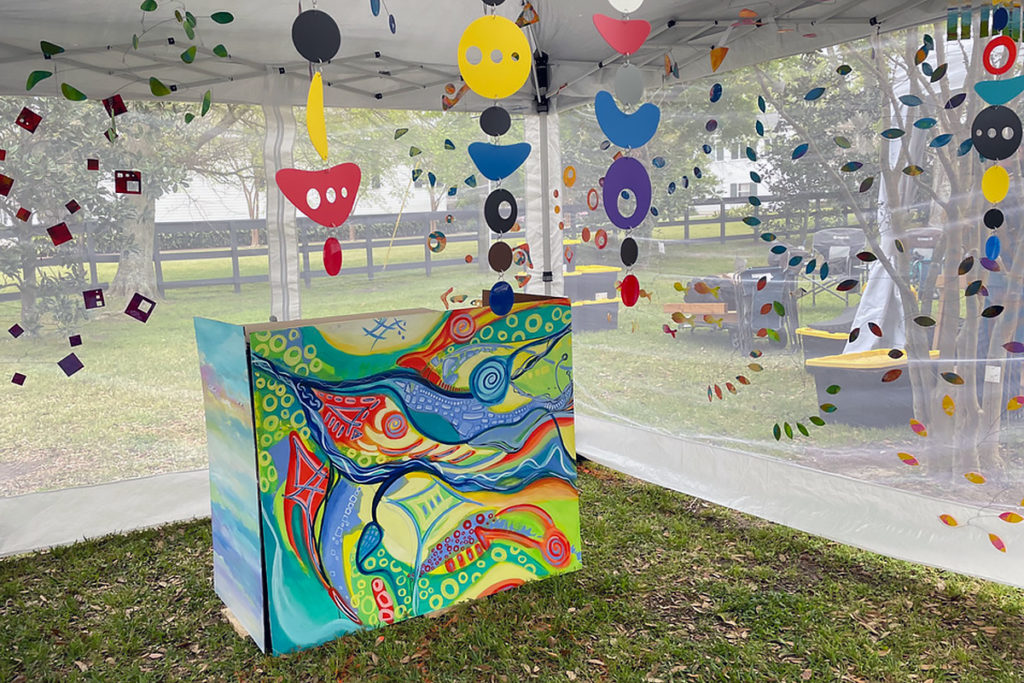 Mississippi Makers Fest is an all-day festival centered around the Entergy Plaza at the Two Mississippi Museums from 10 a.m. to 10 p.m. on Saturday, May 7.