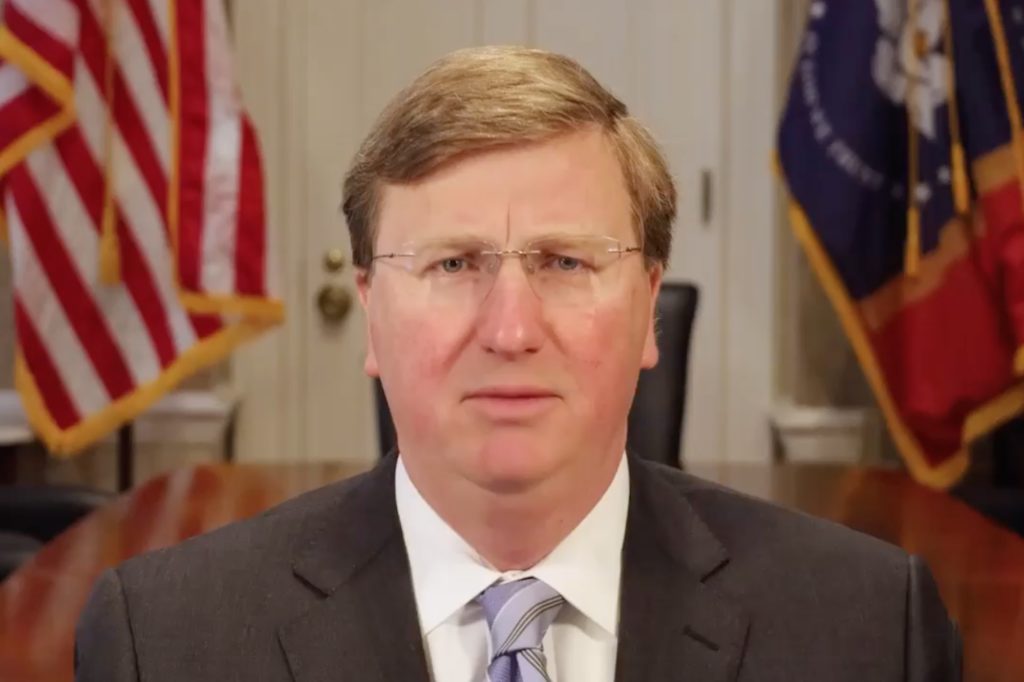 Mississippi may be less likely to wrongly remove naturalized immigrants from the voting rolls under a new bill Gov. Tate Reeves signed into law today. 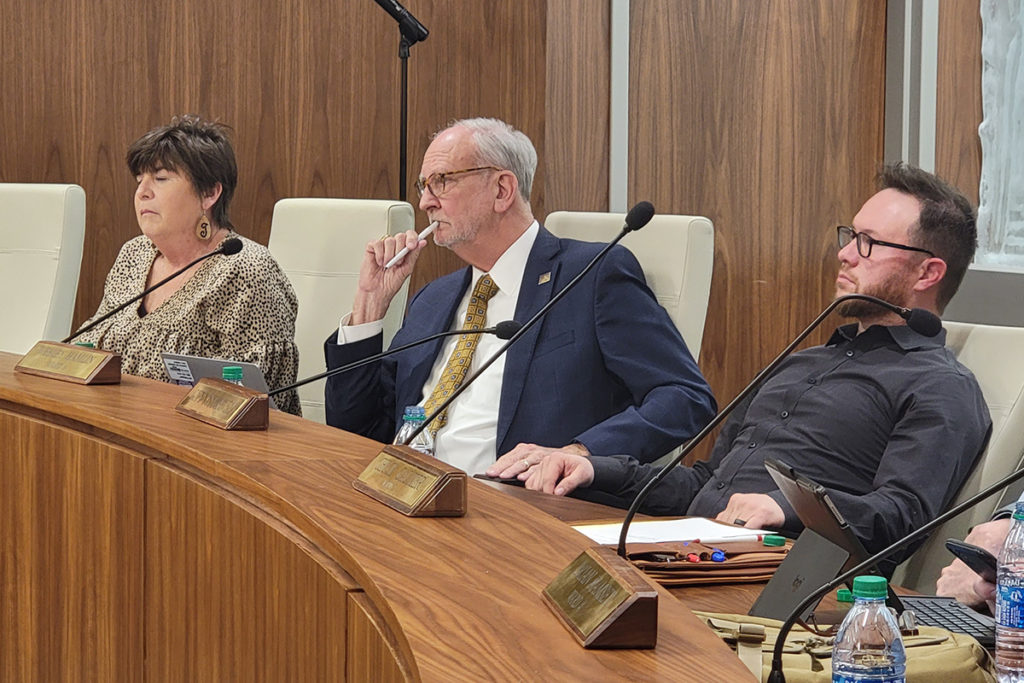 Ridgeland Mayor Gene McGee has signed a memorandum of understanding with the Madison County Library System saying he will no longer withhold payment. McGee had previously withheld $110,000 in library funding due to issues with what the mayor called sexual content in certain books. 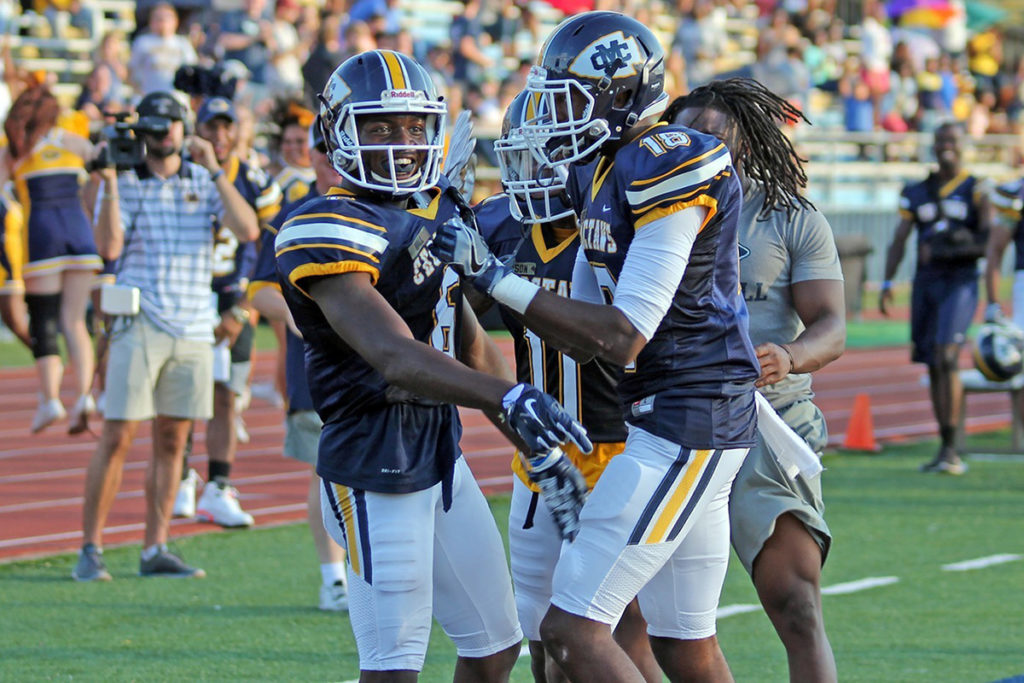 The Magnolia State Spartans are competing as members of the Arena Football Association. The central Mississippi team will play its first home game on April 23, 2022, against Wichita Force at the Neshoba County Coliseum.