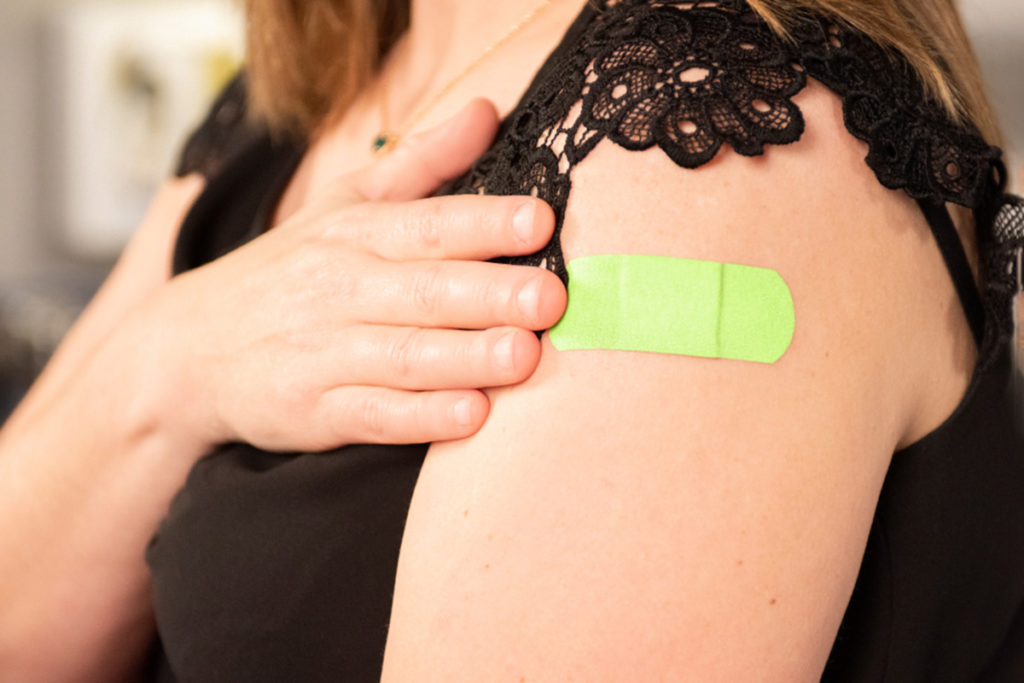 The majority of Mississippi’s COVID-19 deaths are among the unvaccinated, with the second-largest category consisting of those who received their initial doses and qualified for yet did not receive a booster. 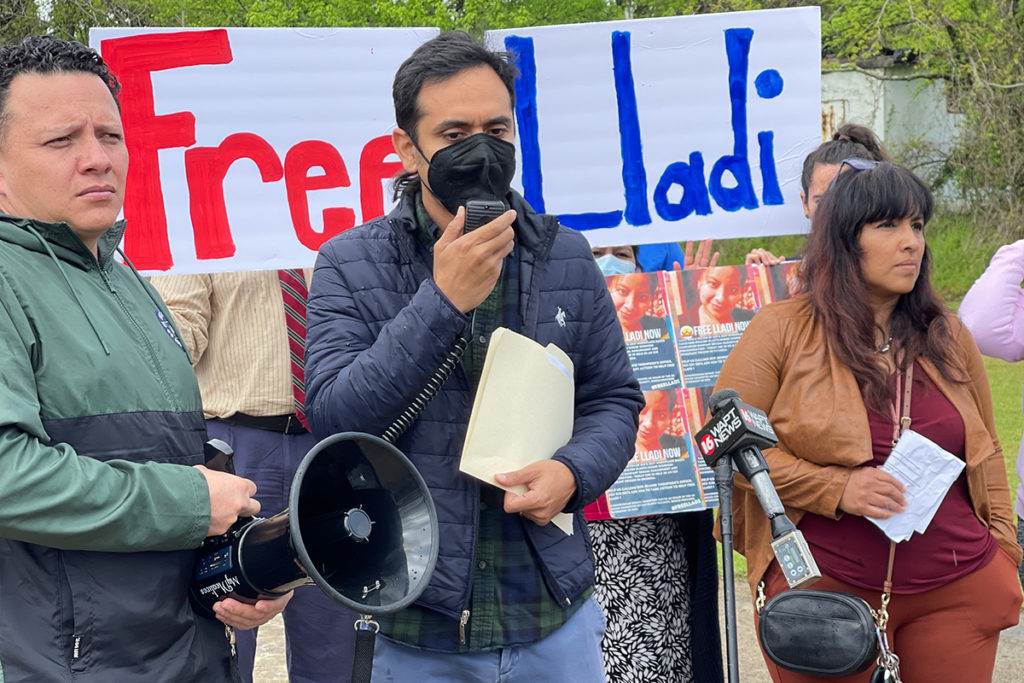 In an April 11, 2022, press conference, advocacy groups called for the release of 28-year-old Lladi Ambrocio-Garcia from the U.S. Immigration and Customs Enforcement detention facility in Lumpkin, Ga.

We Just Amped Up Our Fight to Attend Party Caucuses at the Capitol. Here’s Why. 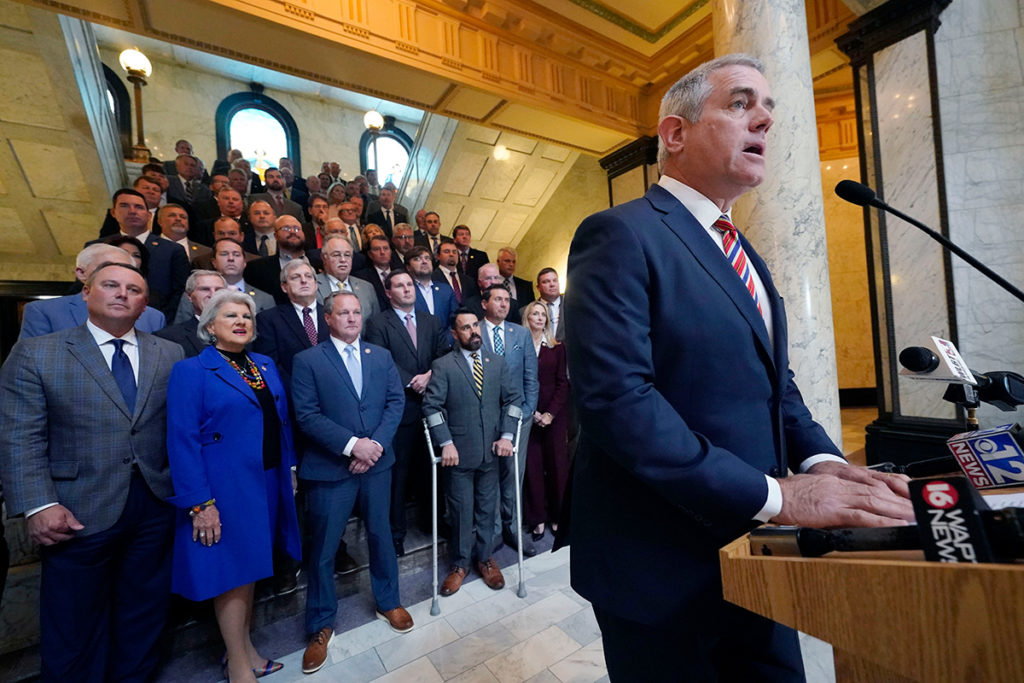 Attorney Rob McDuff of the Mississippi Center for Justice is now representing the Mississippi Free Press and Nick Judin in an ethics complaint against the House Speaker Philip Gunn and the Republican House Caucus for refusing to allow Judin and other members of the public to attend its meetings. Lt. Gov. Delbert Hosemann believes Republican Senate Caucus gatherings fall under the Mississippi Open Meetings Act.