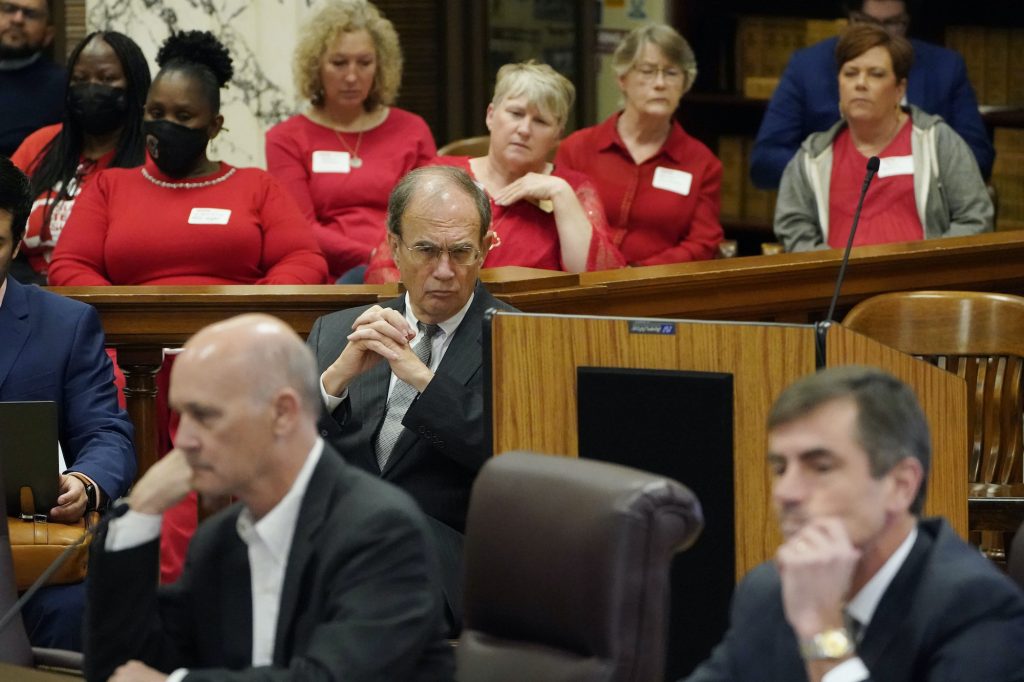 Leaders in both chambers of the Mississippi Legislature have reached an agreement on a teacher pay package that would grant the average Mississippi educator a $5,140 pay raise. 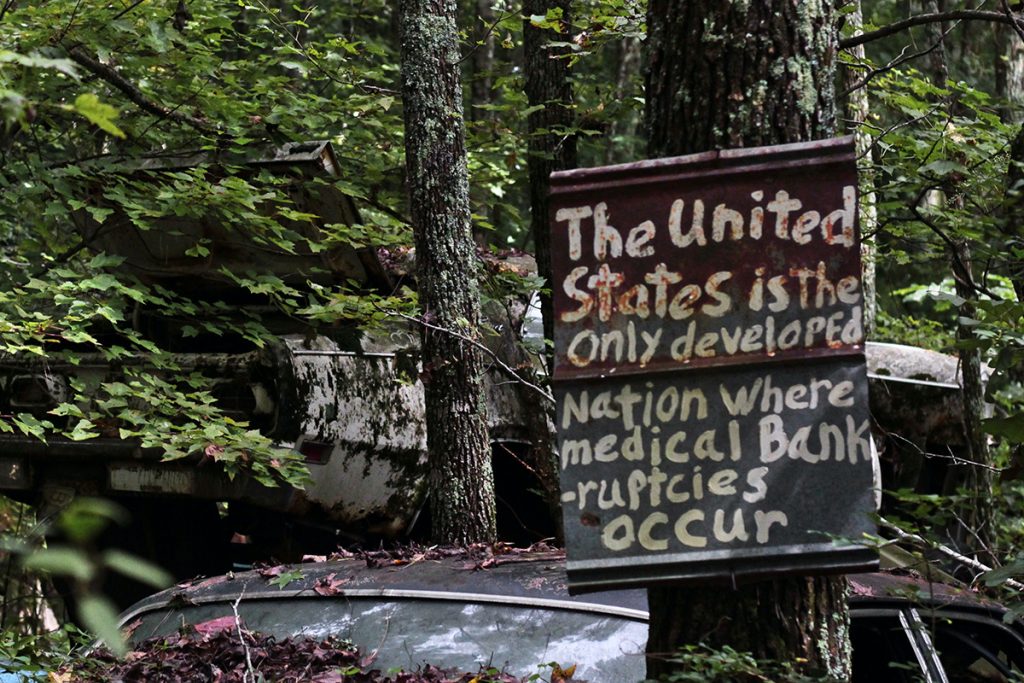 Dr. Sandra Carr Melvin, epidemiologist and public health advocate, writes that “the health, wealth and economic sustainability of Mississippi” remains at stake since state legislators refuse to expand Medicaid, which would close the health-insurance gap. 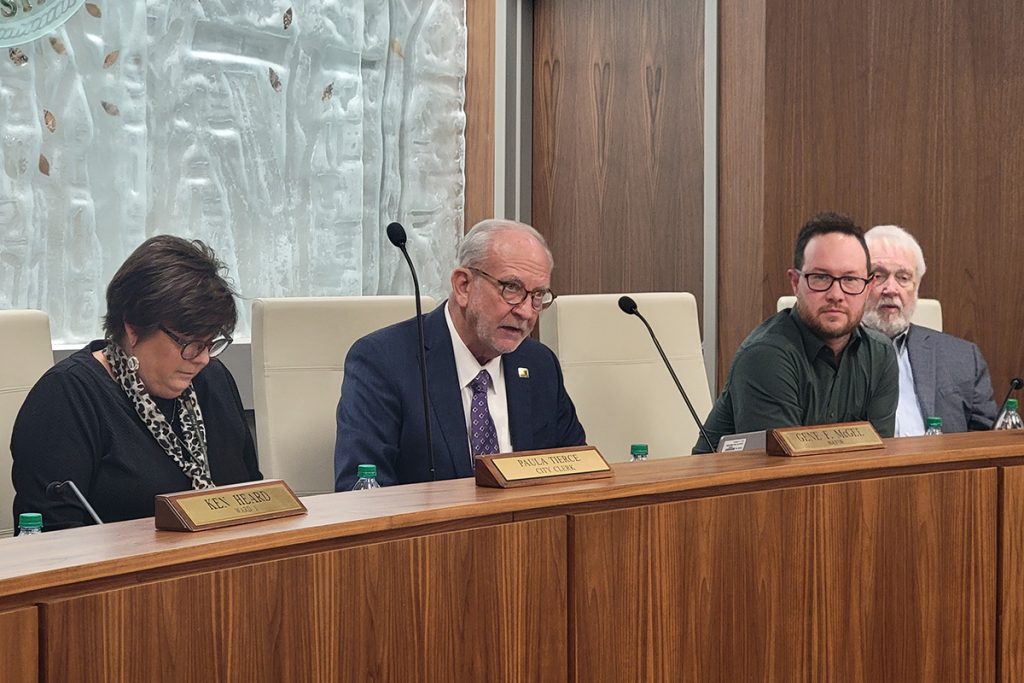 The City of Ridgeland’s Board of Aldermen is moving closer to restoring the library services contract and pledging to avoid censorship after an executive session last night. The board had paused the contract after a dispute with the Madison County Library Board over LGBTQ+ content on the shelves of the Ridgeland Public Library.