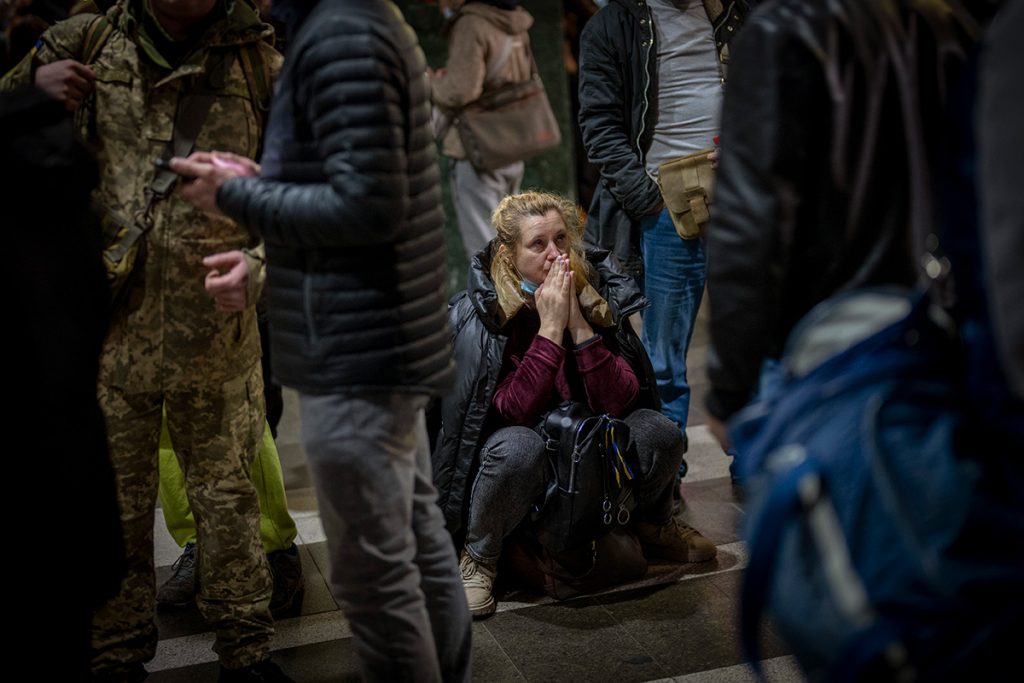 “On Feb. 22, 2022, President Joe Biden warned Americans that a Russian invasion of Ukraine and U.S. efforts to thwart or punish it—would come with a price tag. ‘Defending freedom will have costs, for us as well and here at home,’ Biden said. ‘We need to be honest about that.’ His statement came one day before Russian President Vladimir Putin ordered an attack on targets throughout Ukraine, including western parts of the country. Now that war has broken out, the biggest costs for the U.S. will likely be in higher prices—on top of what is already the fastest pace of inflation in 40 years.” 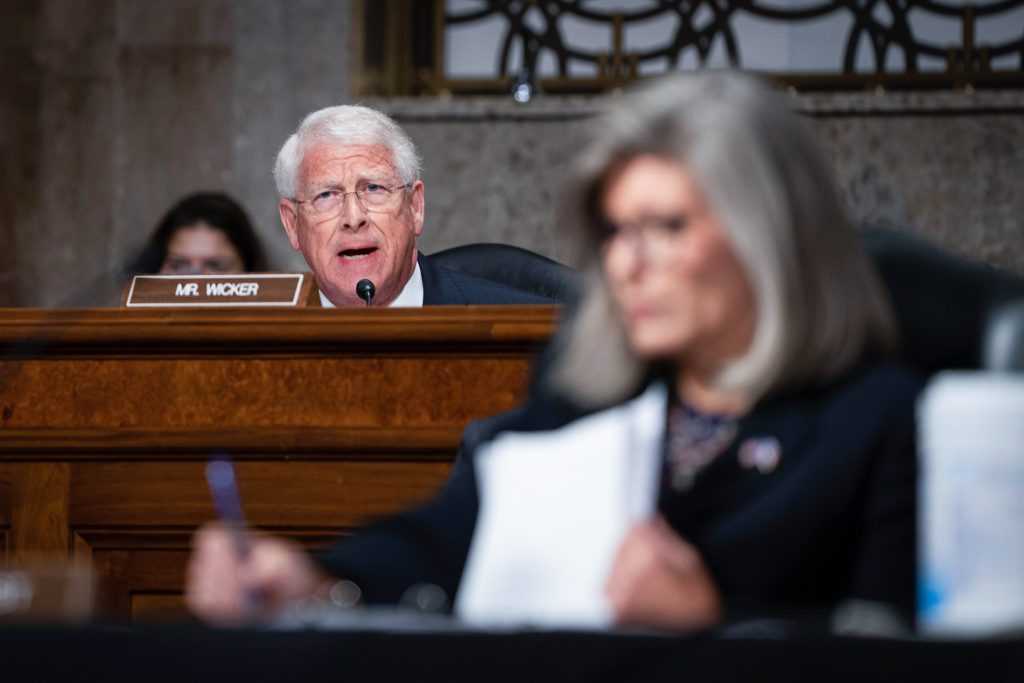 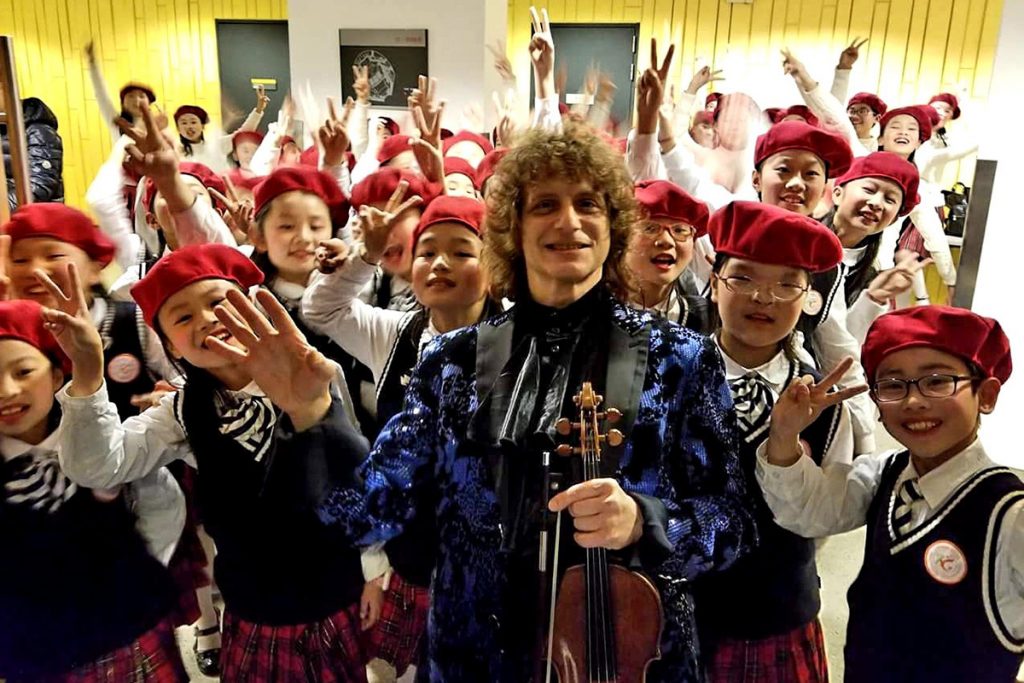 On Feb. 26, the North Mississippi Symphony Orchestra welcomes Alexander Markov to Tupelo, Miss., where he will play at Link Centre Concert Hall for his seventh concert with the organization, “Magnificent Markov.” 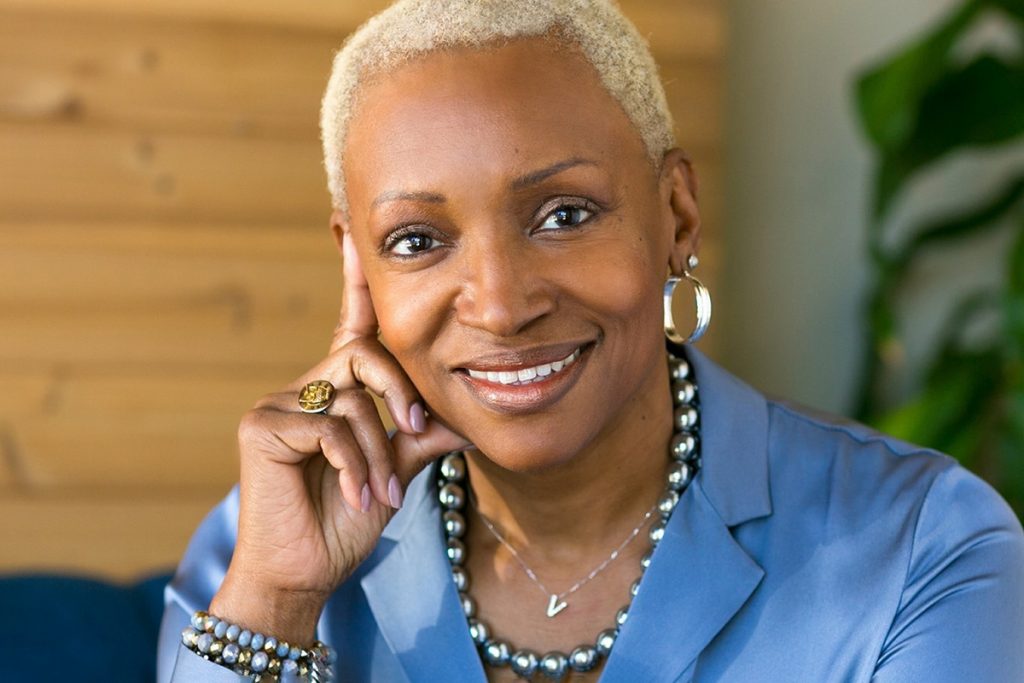 Mississippi Justice Center President and CEO Vangela M. Wade said that an expired driver’s license, auto registration, or liability insurance is not necessarily indicative of criminal behavior or intent. Her organization filed a class-action lawsuit against the City of Jackson Police Department on Feb. 23, 2022, for setting up roadblocks across the capital city.