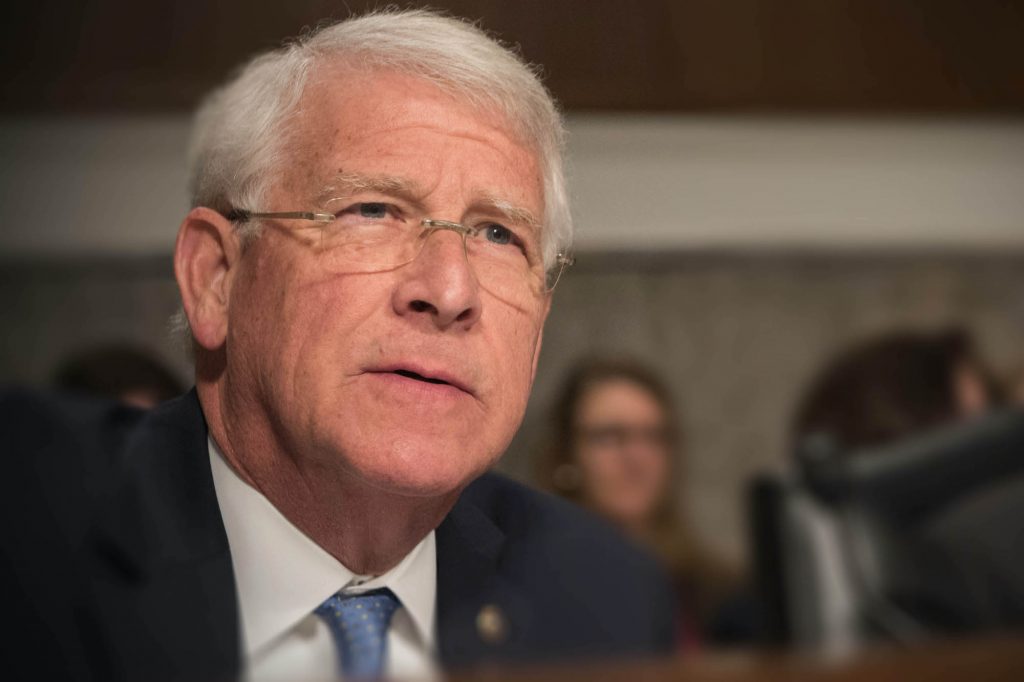 “The free world deserves better than this modern-day Adolf Hitler,” Sen. Roger Wicker said. “If Vladimir Putin’s recent words and deeds have a haunting familiarity, it is because they are directly out of the Nazi madman’s notebook.” 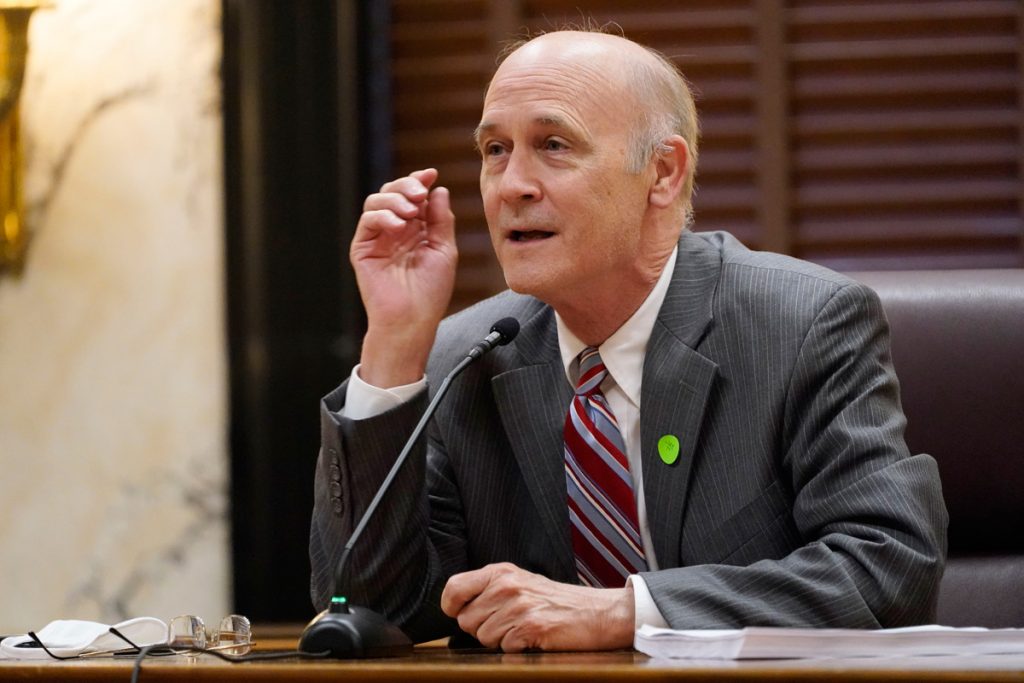 The Mississippi Senate approved legislation to reduce the state income tax by hundreds of millions of dollars, despite caution from opponents who questioned the wisdom of doing so while education, roads and other public infrastructure remain critically underfunded. 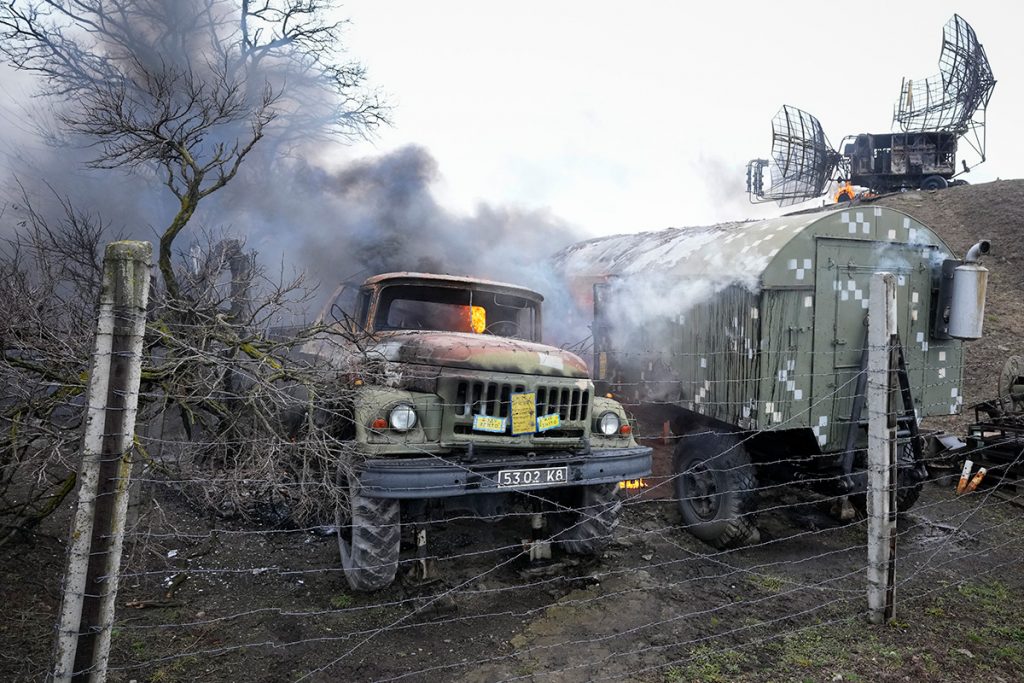 “This is a frightening moment. Russia has invaded Ukraine, and certainly those most frightened right now are the people of Ukraine. But violent aggression—a war mounted by a country with vast military resources against a smaller, weaker country—strikes fear in all of us.”