Not Another Child: Mother Turns Grief Into Solutions for Gun Violence, Grieving Families 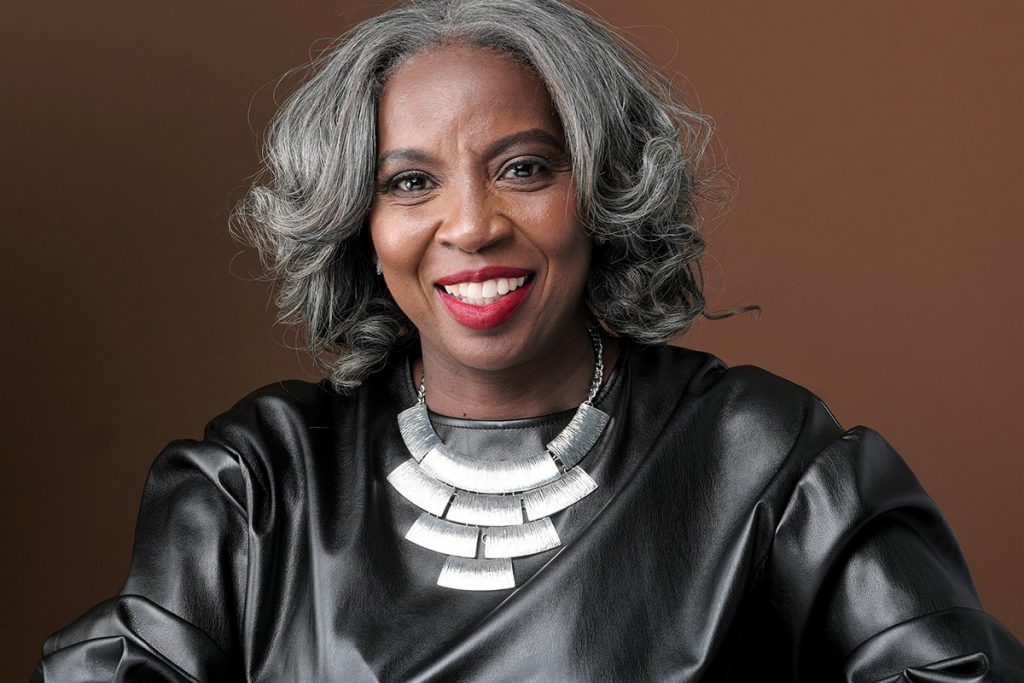 Oresa Napper-Williams is the founder of Not Another Child, a nonprofit organization that she founded after her son, Andrell Daron Napper, was killed by gun violence in Brooklyn, N.Y., in 2007. One mission of her work is to ensure that parents who lost children to violence are treated with respect and dignity, and get the resources they need. She both collaborates with NYPD on violence prevention and is frank about problems within policing, including respect for Black community members. 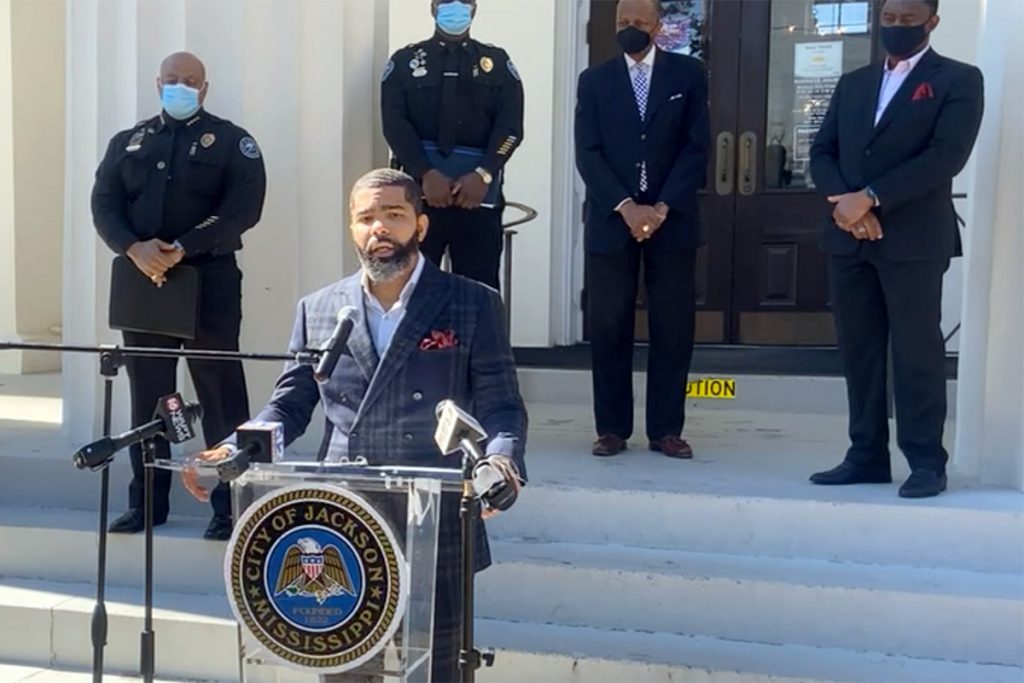