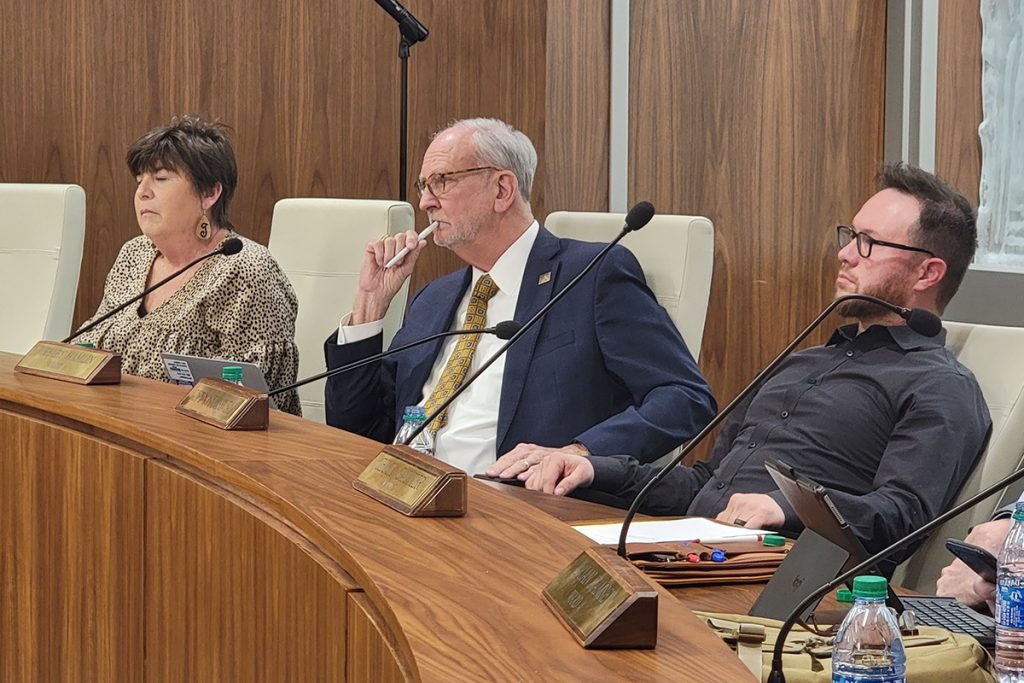 A Ridgeland Board of Aldermen meeting scheduled to address the city’s library contract quickly morphed into a raucous referendum on LGBTQ+ books and the actions of Mayor Gene McGee on Tuesday night. Twenty speakers took to a podium in front of a packed hall to speak their part before the board departed for an executive session, deliberating for over two hours out of the public eye. 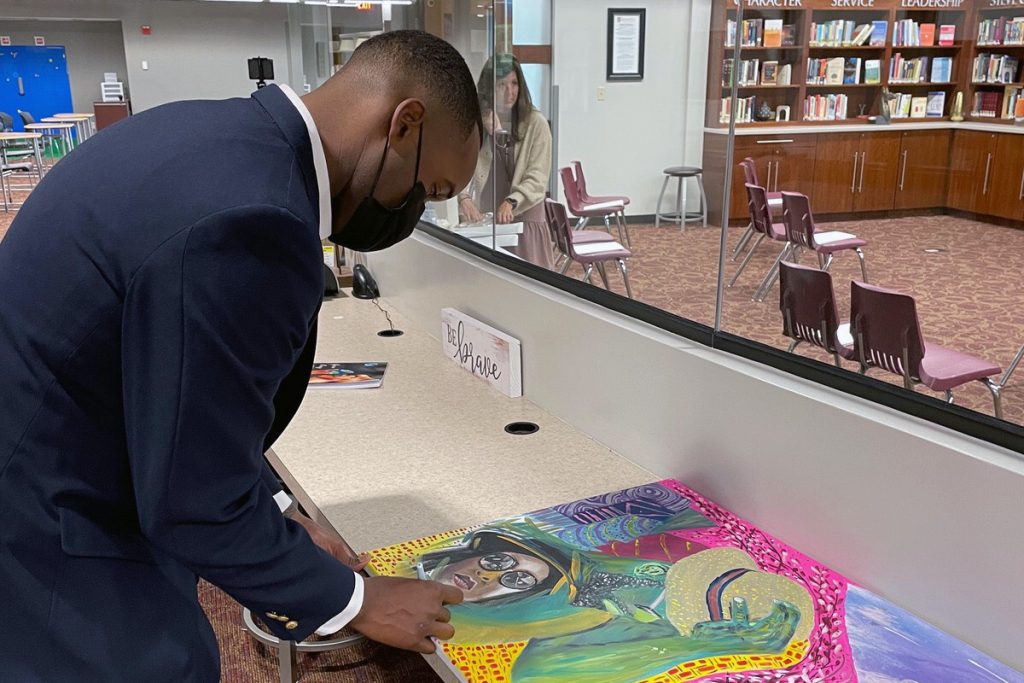 Warn Wilson Jr. wrote and illustrated “Brown Money” in 2019 as a way of introducing children to STEM subjects, economics and possible career paths they may had not known about previously. 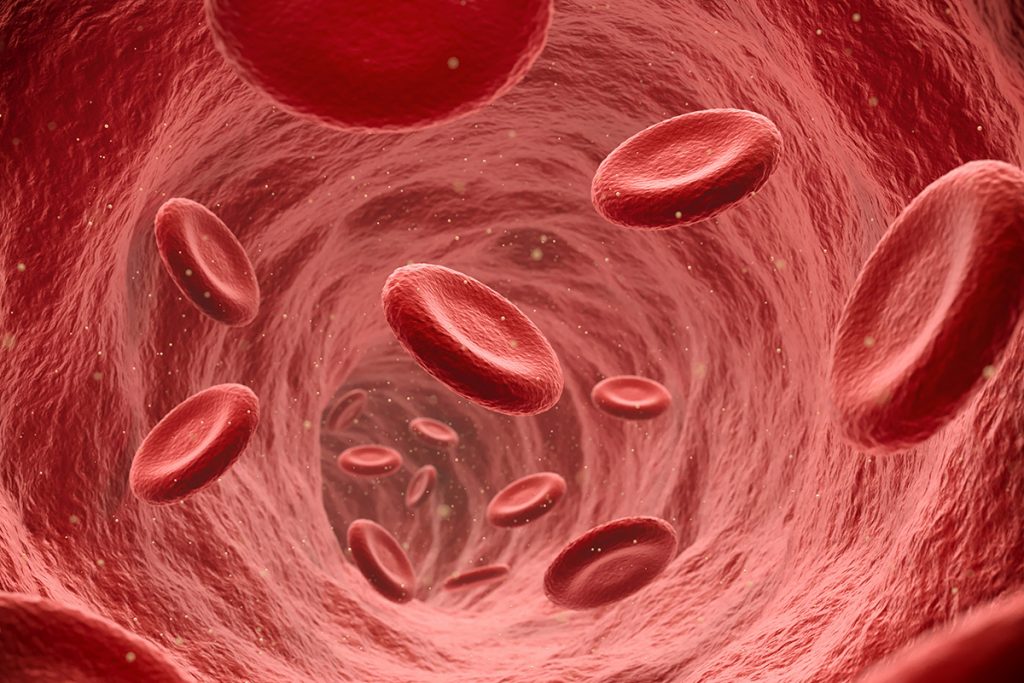 In January 2022, the American Red Cross declared its first-ever national blood crisis. A joint statement by the American Hospital Association, the American Medical Association and the American Nurses Association said that the “severity and duration of this shortage could significantly jeopardize the ability of health care providers to meet the many urgent needs of our patients and communities.”