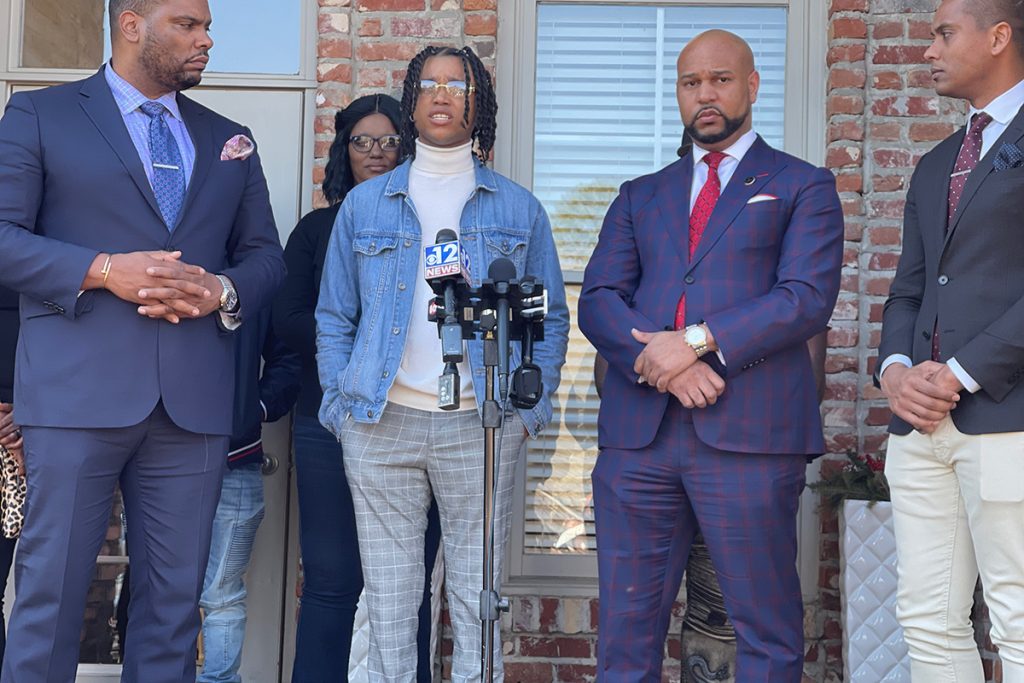 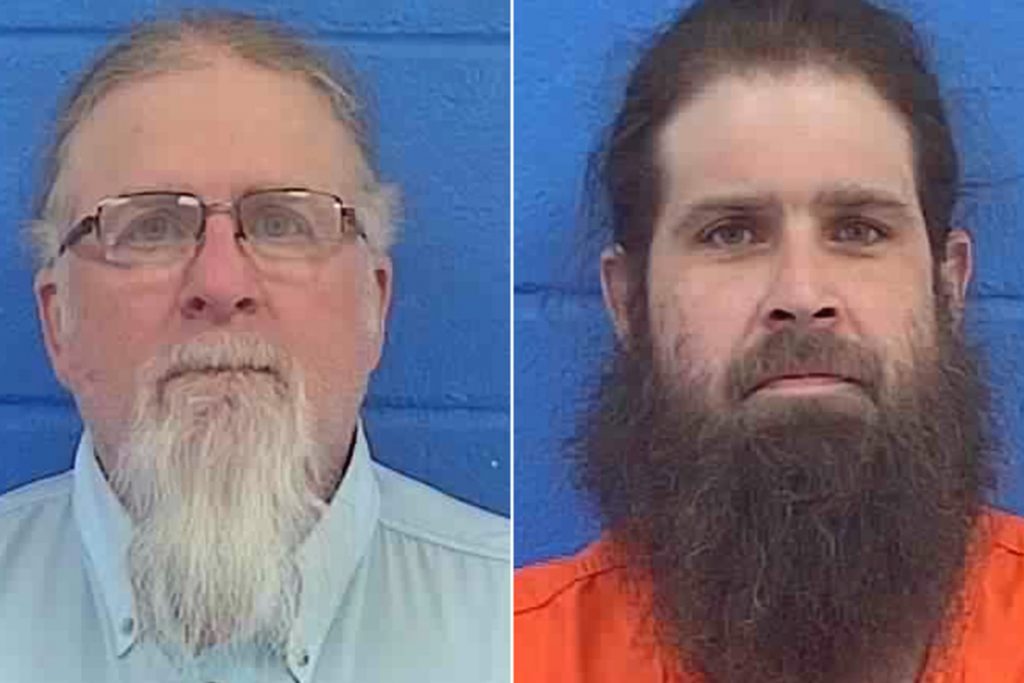 Gregory Case and Brandon Case’s alleged actions sent a strong message through the overall symbolism of timing. It’s apparent that Brookhaven not only still has a serious race problem, but the town is plagued by a documented history of systemic brutality against Black people. It’s also apparent that Police Chief Collins is disconnected from a severe reality of the community he leads.

‘Still Learning’: Natchez Reckons with Its Racist Past and Celebrates Local Black History 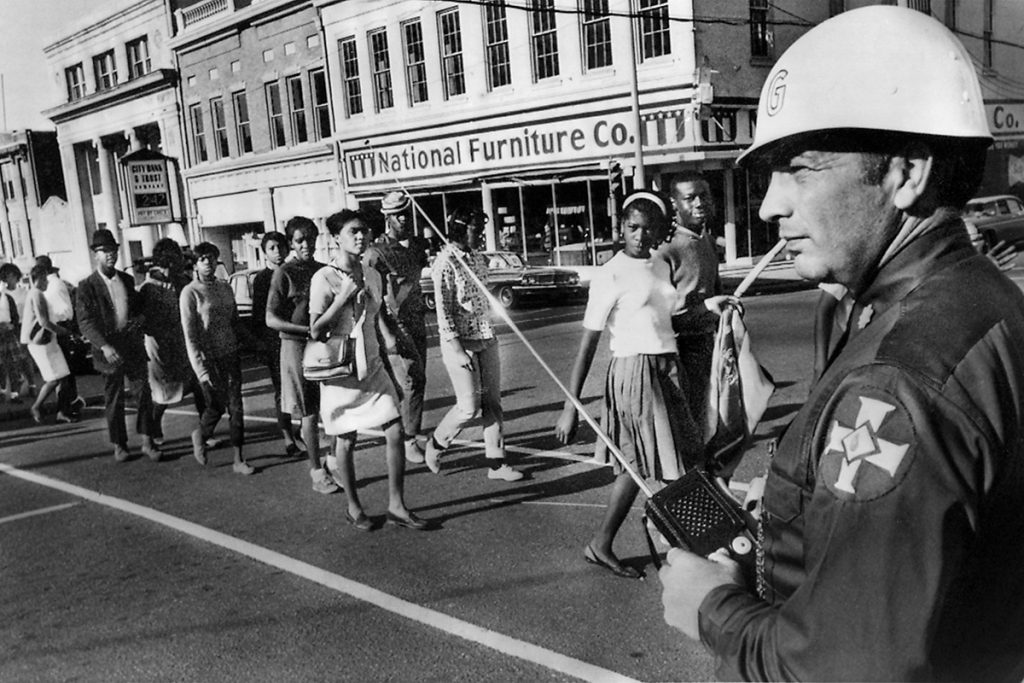 The city of Natchez’ centuries-old historic homes, and the wealth behind their construction, came at tremendous human cost, with the city’s prosperity built upon the backs of enslaved Black Americans.