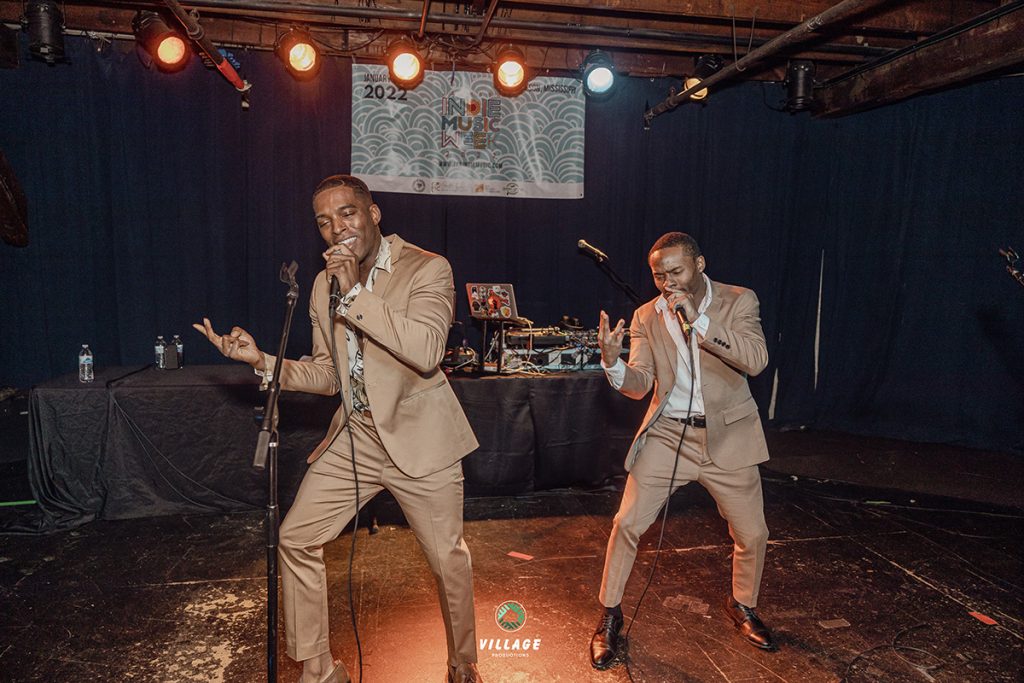 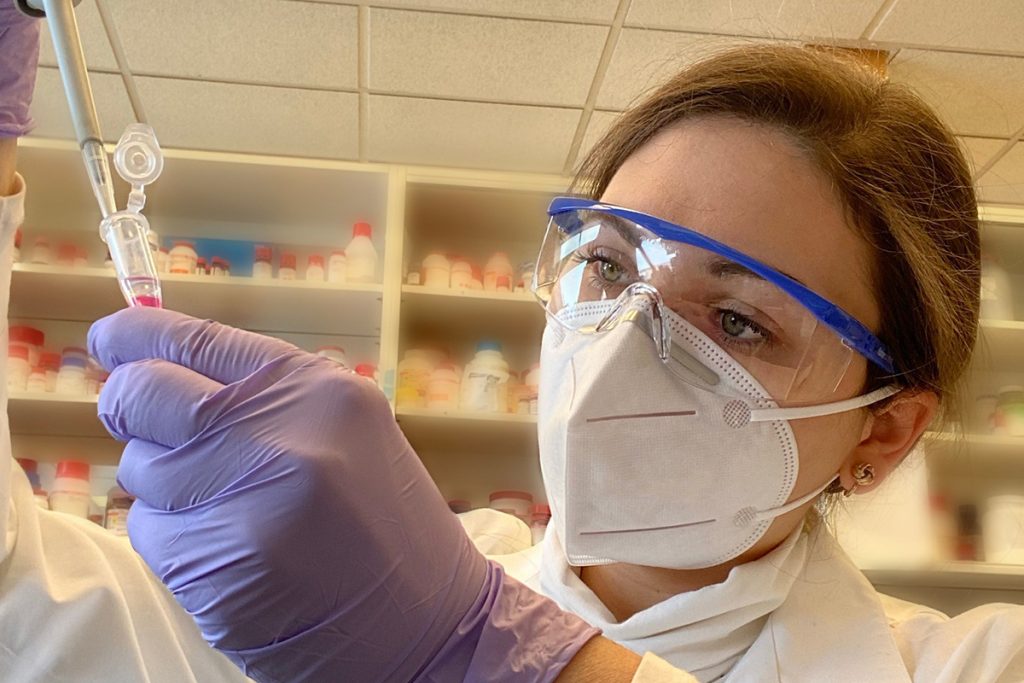 The omicron surge has likely passed its tipping point in Mississippi, declining on a quick trajectory comparable to delta’s sudden fall. New cases have fallen sharply this week, but surveillance in the state’s hospital system is a more valuable sign of decreasing transmission.