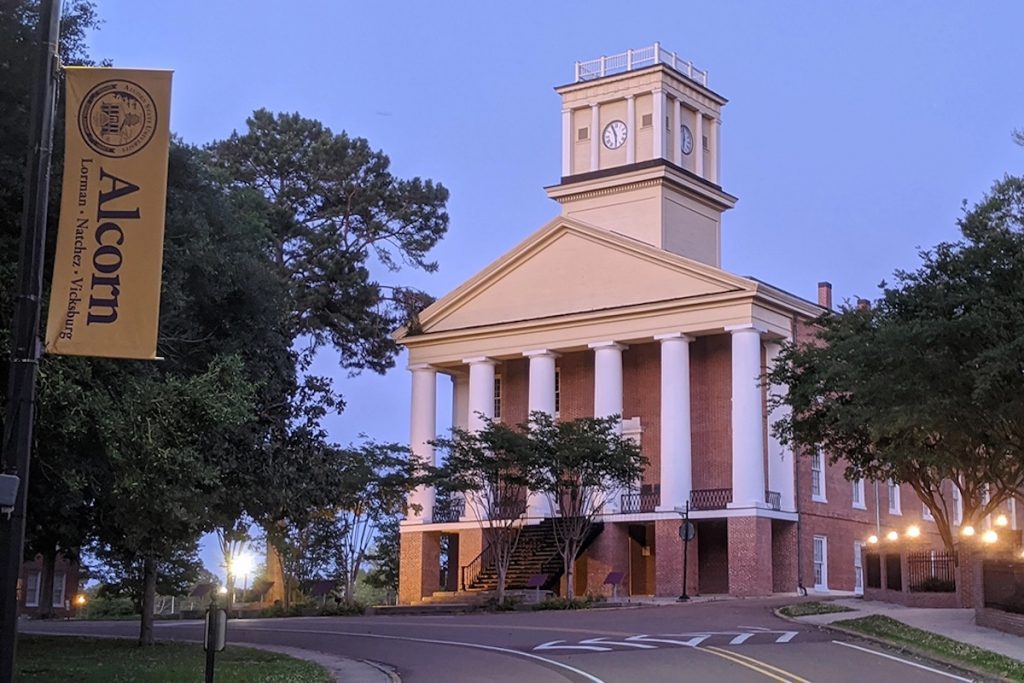 Telling Every Story: Intimate Photographs, and Antics, of Bonny Parham in Amory, Miss. 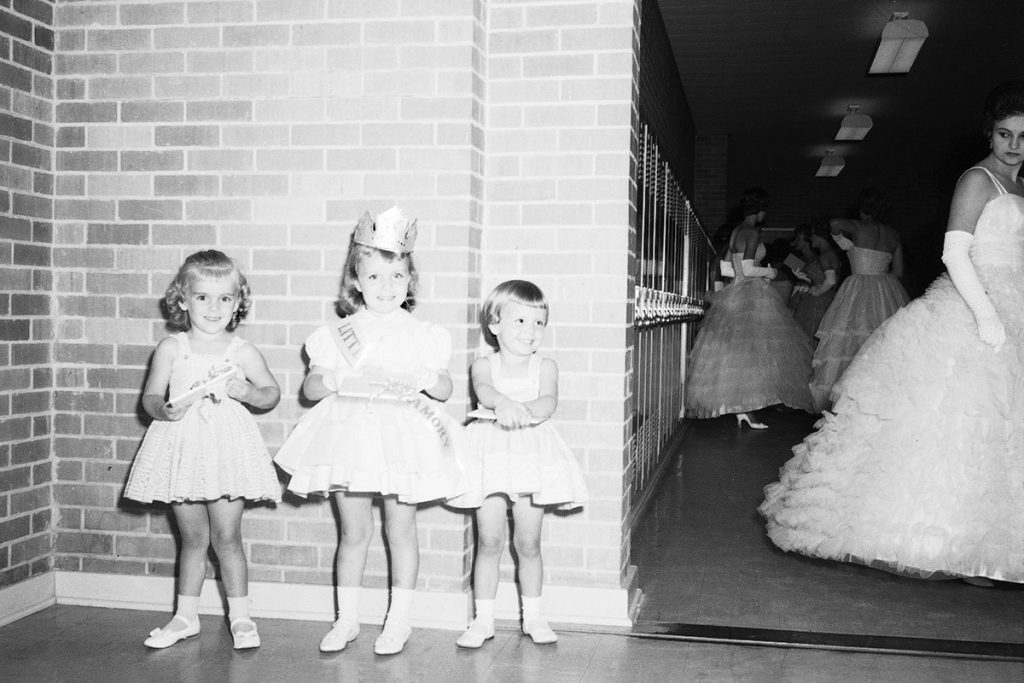 Long-time newspaper editor Bonny Parham had a consistent presence and a personal stake in her community. Amory, Miss., was her home, and she documented its happenings for 40 years, from the 1960s to 2000. The perfectionist had to do good work not only for the newspaper’s survival but also because she needed the meager small-town newspaper salary for her and her son to eat and have a roof over their heads. Her photos live past her and now document the town through her eyes. 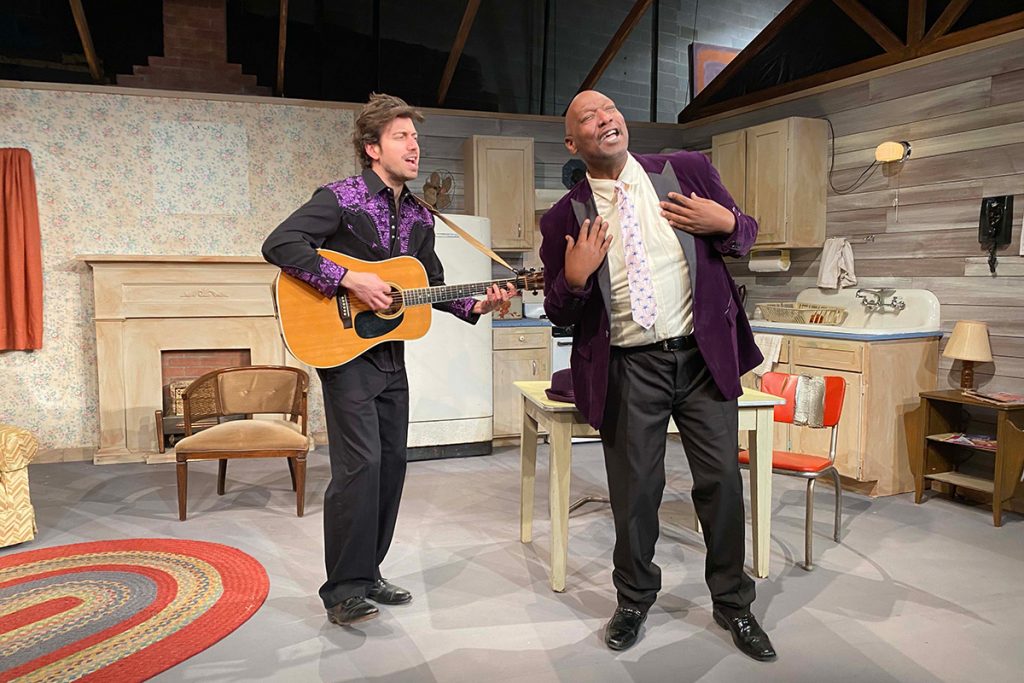 Austin Hohnke and Mark G. Henderson star in New Stage Theatre’s production of “I Just Stopped by to See the Man” as English rocker Karl and blues musician Jesse “The Man” Davidson, respectively. It runs Feb. 2-13, 2022.