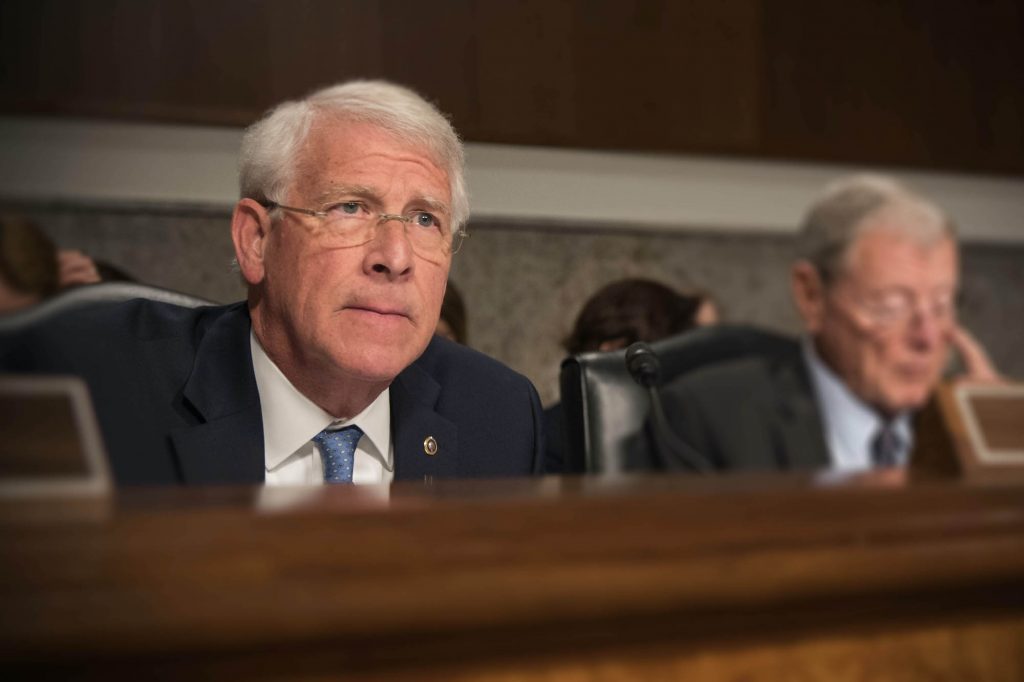 Named for RuPaul, Ru To The Rescue Saves Animals in Rural Tippah County 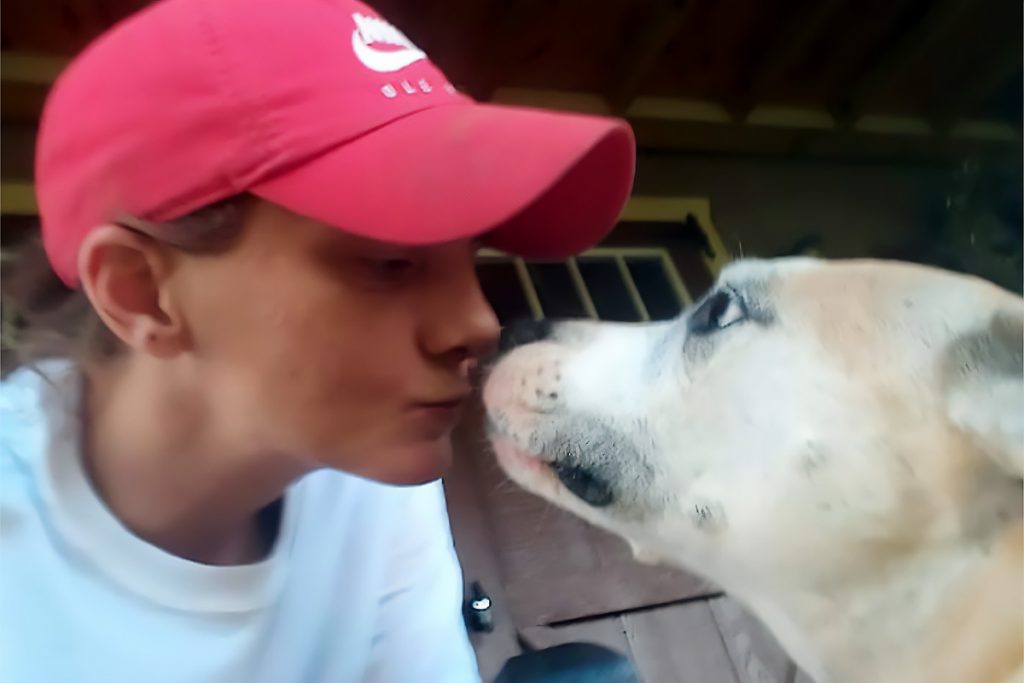 In Tippah County, Miss., Meagan Cunningham spends her time, treasure and passion saving as many lives as she can—the four-legged kind. With the support of a tiny band of local animal lovers who help as they are able with things like transportation and food, and a few homes that regularly foster the more vulnerable animals, Cunningham is devoted to making a difference for as many dogs and cats (and occasionally pigs, rabbits, and other assorted strays) as she can. But it’s disheartening knowing they can’t save every animal in need. 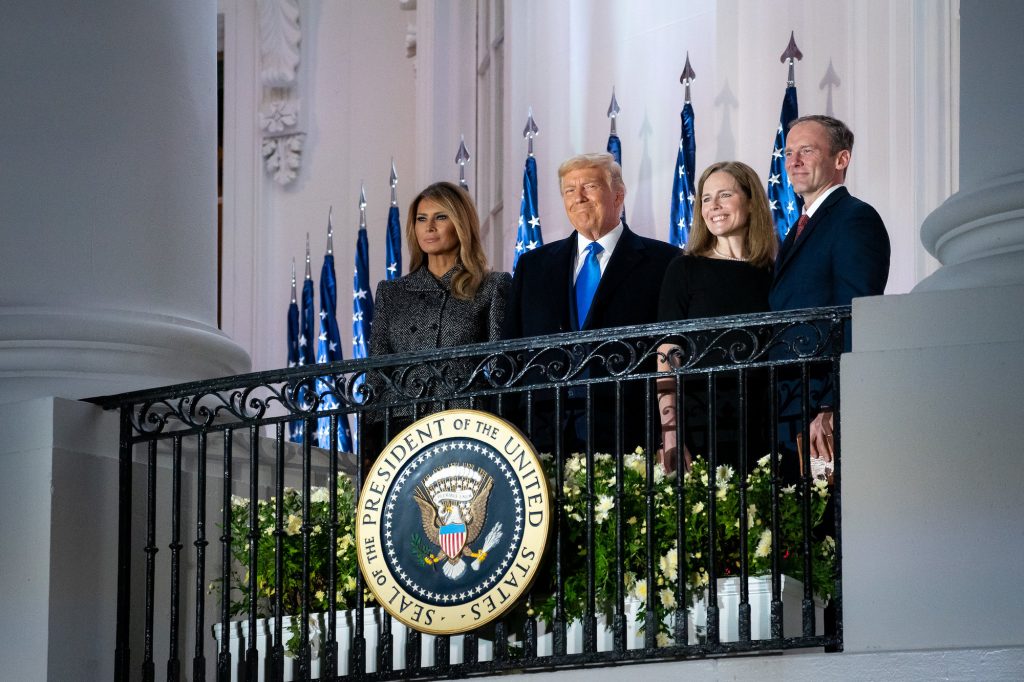 Mississippi’s attorney general claims that “God selected this case” to overturn Roe v. Wade, referring Dobbs v. Jackson Women’s Health Organization. For years, Christian dominionists and their allies have sought to remake the U.S. Supreme Court in order to achieve their goals and establish God’s kingdom on earth. Ending legalized abortion is just one of those goals. 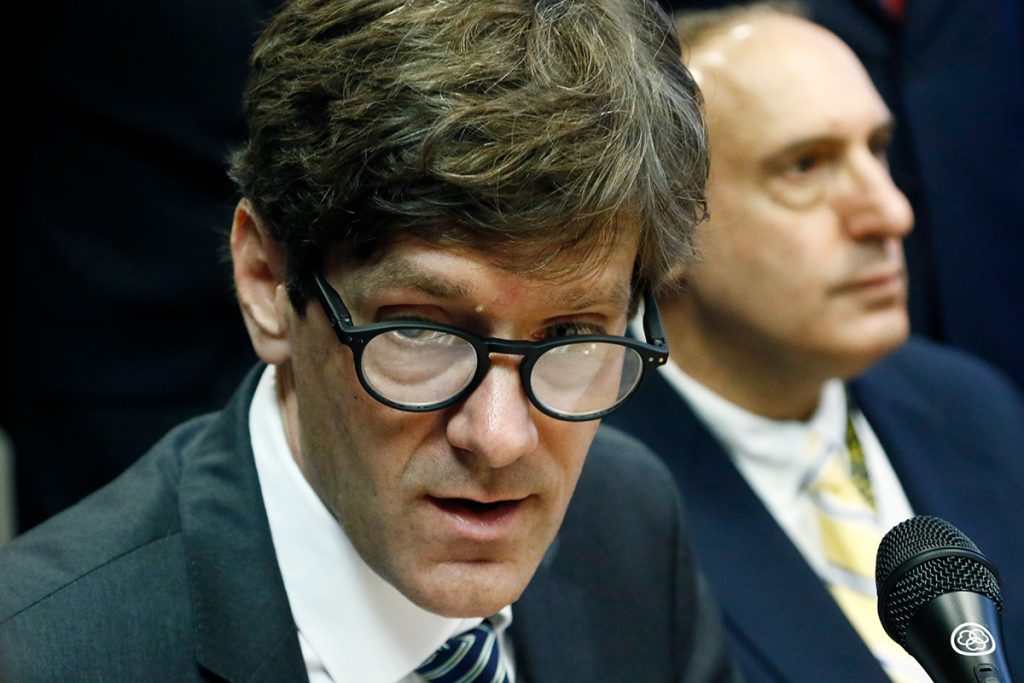 Mississippi may have arrived at the peak of the omicron wave, with cases and hospitalizations pausing a dizzying climb that began with the new year. But the ongoing surge, combined with significant lingering damage to the health-care system, continues to roil the state’s hospitals and intensive-care units.