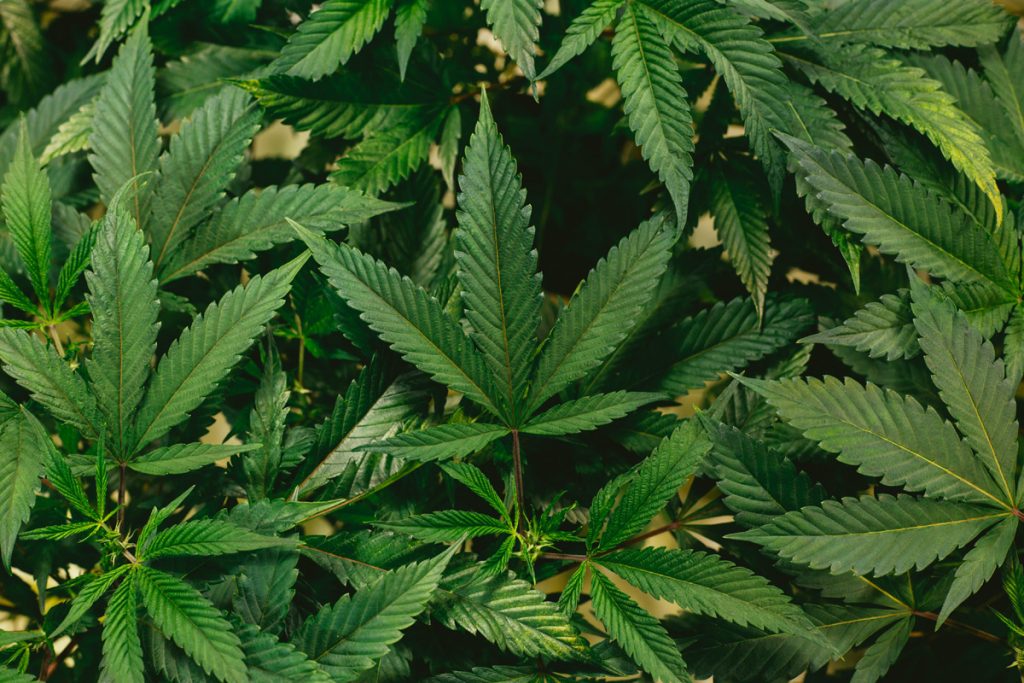 A large bipartisan majority of Mississippi senators voted to approve a medical-marijuana program that would allow patients to receive up to 3.5 ounces a month for treatment. The debate was not without frivolity. 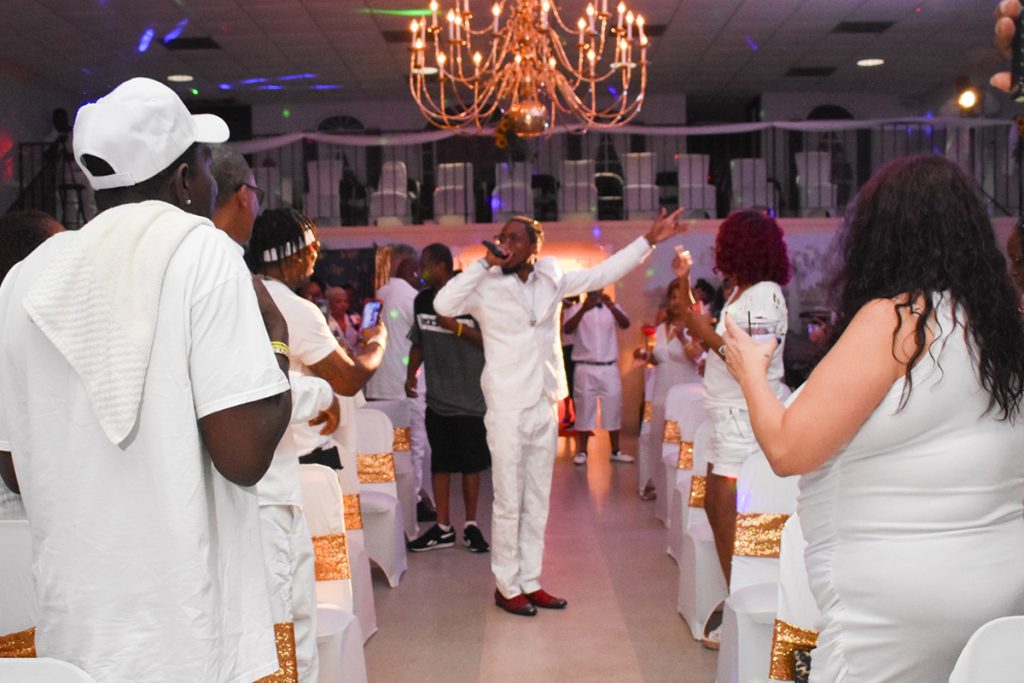 “RaDeazy” will bring laughter to the stage again on Saturday, Jan. 15, with the “We Back Laughing New Year’s Comedy Show” at The Grand Theatre (217 S. Curran Ave.) in Picayune. The show will be the first that Brumfield’s company, Herrin Drive Entertainment, has put on since October 2021, when the artist and promoter opted to take some time off from organizing events to strategize and leave his fans wanting more.