Mississippi Teachers Could Get Significant Pay Raises Under Senate Proposal 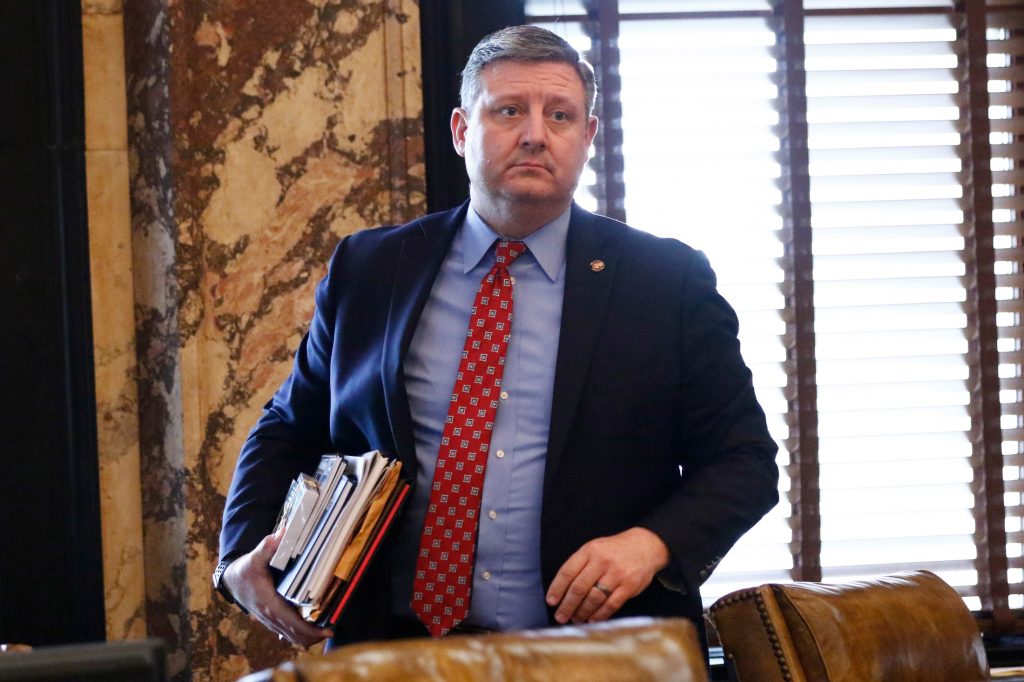 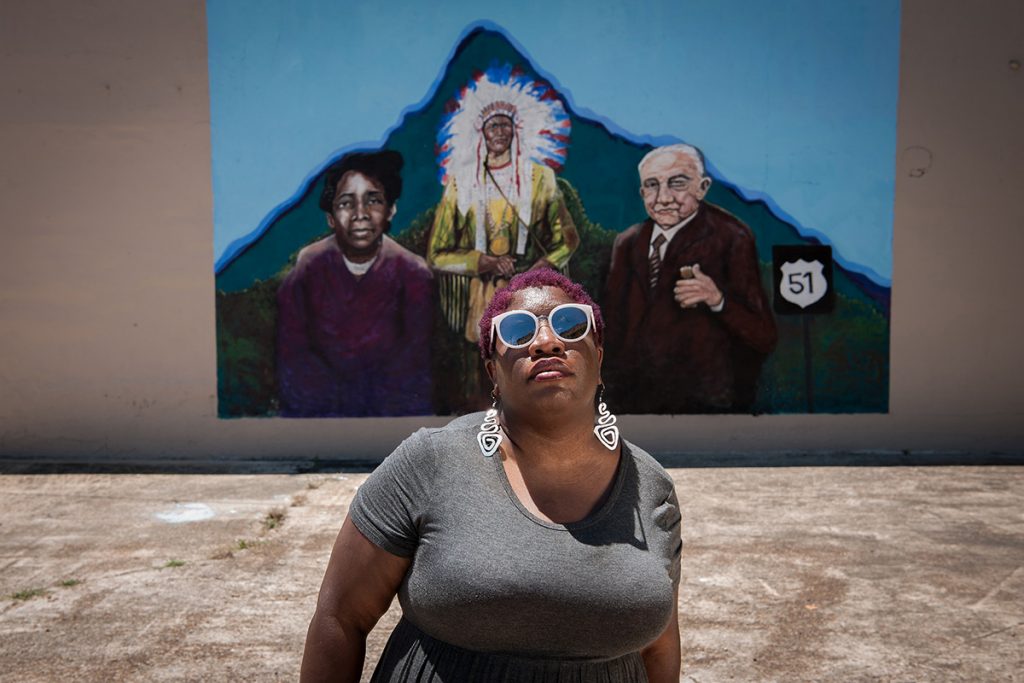 Talamieka Brice’s “A Mother’s Journey” is a film that follows her process in addressing traumas of the past in a quest to seek healing. Talamieka Brice will show “A Mother’s Journey” on Feb. 9, 2022, at noon for the Mississippi Department of Archives’ History Is Lunch series. The Smith Robertson Museum & Cultural Center will host a brief showing and Q&A with Brice and Kiese Laymon on Feb. 12, 2022, from 11 a.m. to 1 p.m. 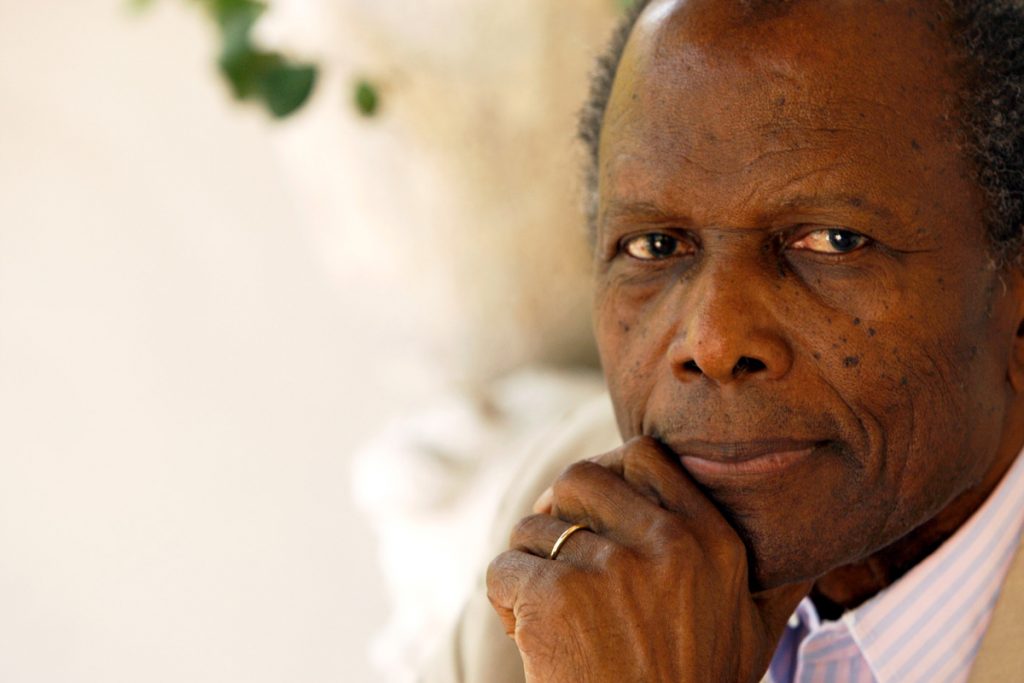