How Democracy Gets Eroded: Lessons From A Nixon Expert 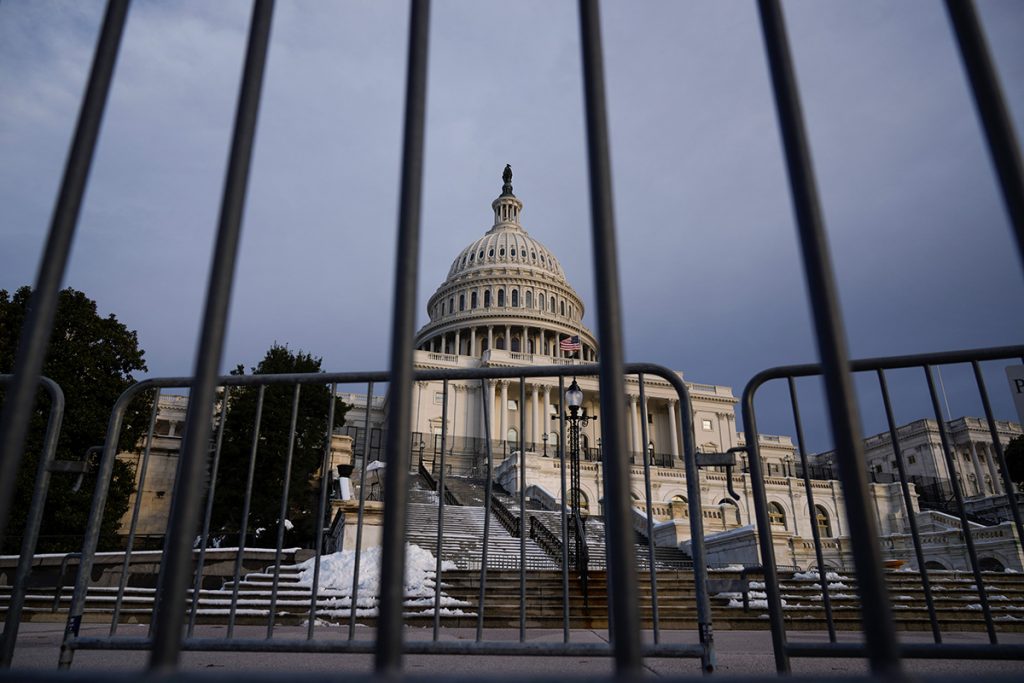 Now that a full year has passed since the Jan. 6, 2021, assault on the Capitol, the 2020 election and the republic, it’s evident that the attack never really ended. Instead, it spread out to other, less visible, more vulnerable targets. 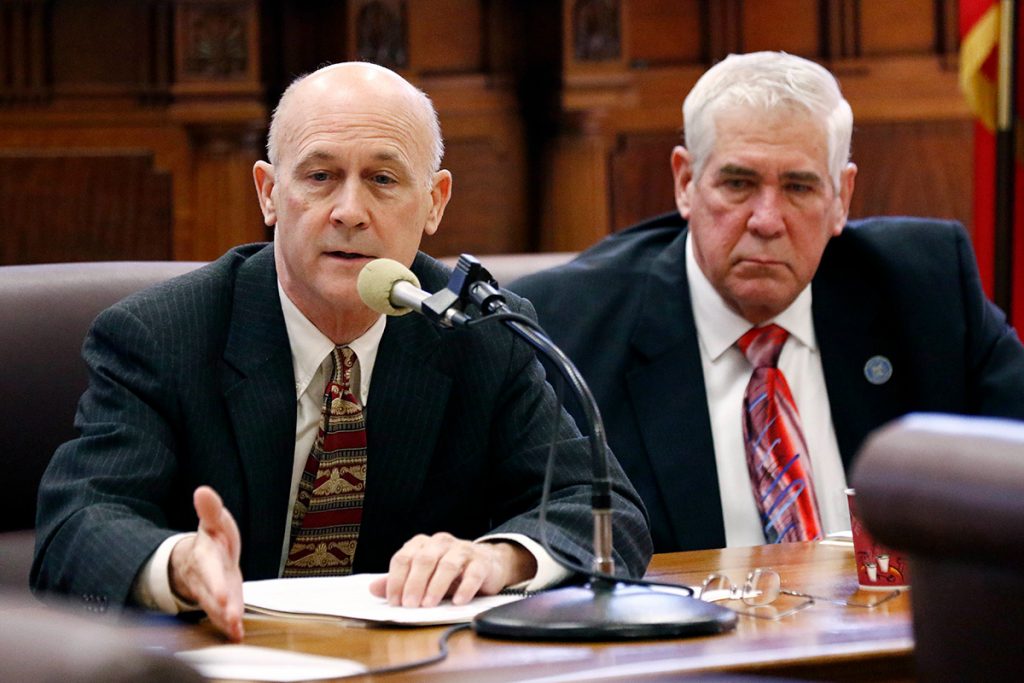 Of all the priorities in the near future for the short session, none has been more comprehensively discussed, tweaked, debated and recalibrated than the state’s long-awaited medical-marijuana plan. With a supportive majority across both the House and Senate, only Gov. Tate Reeves’ opposition threatens the plan’s adoption. 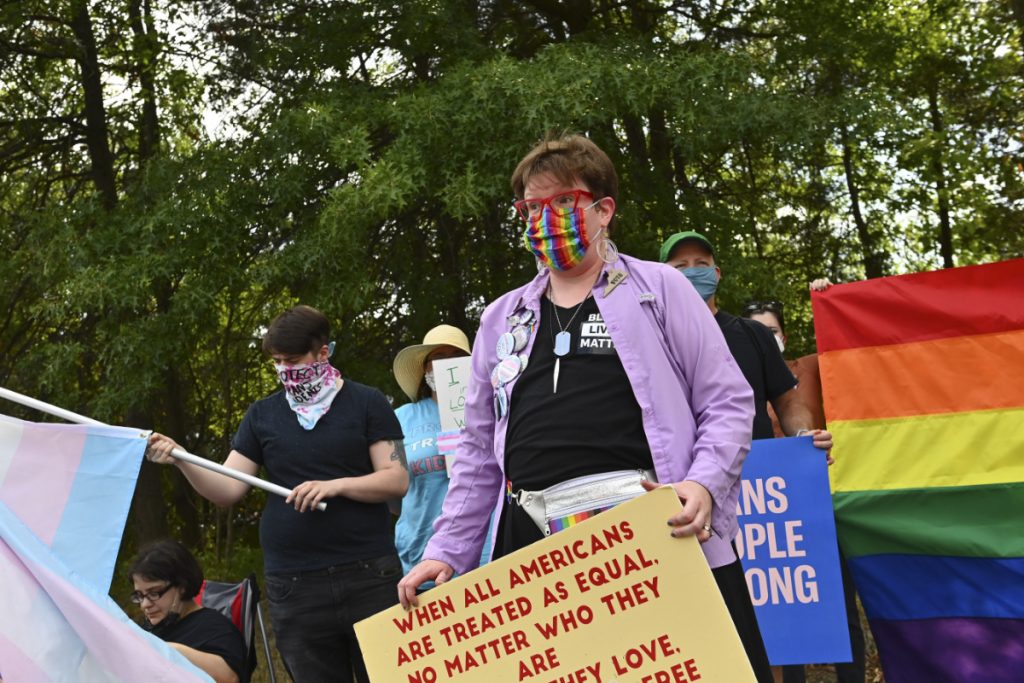 When G. Samantha Rosenthal first moved to the South in 2015, she expected to find a hostile environment for her transition. Instead, she met trans people of all ages who prove there is nothing new about being transgender in southwest Virginia. Yet this remarkable history is all but forgotten, she writes.