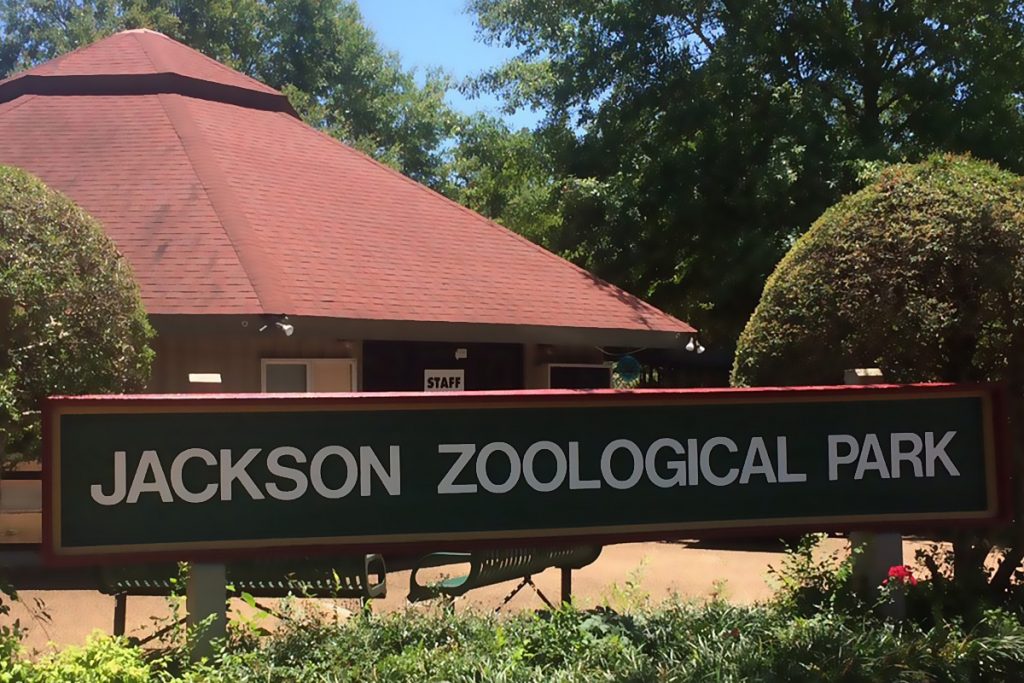 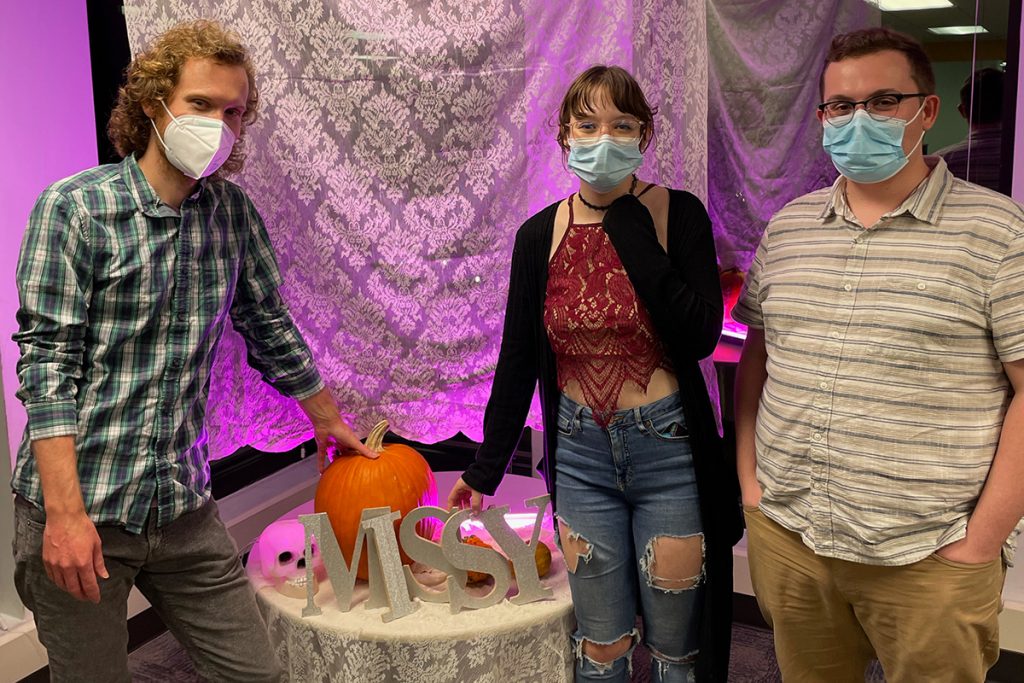 Zines, which are small-scale publications based around texts and images, gained popularity through underground social-activism groups in the 1960s and 1970s. After seeing their usefulness and impact at the symposium, Parker thought the Oxford campus would be the perfect place to revive the medium in the form of a digital publication aimed at LGBTQ+ students and their allies.

What Big Oil Knew About Climate Change Since 1959 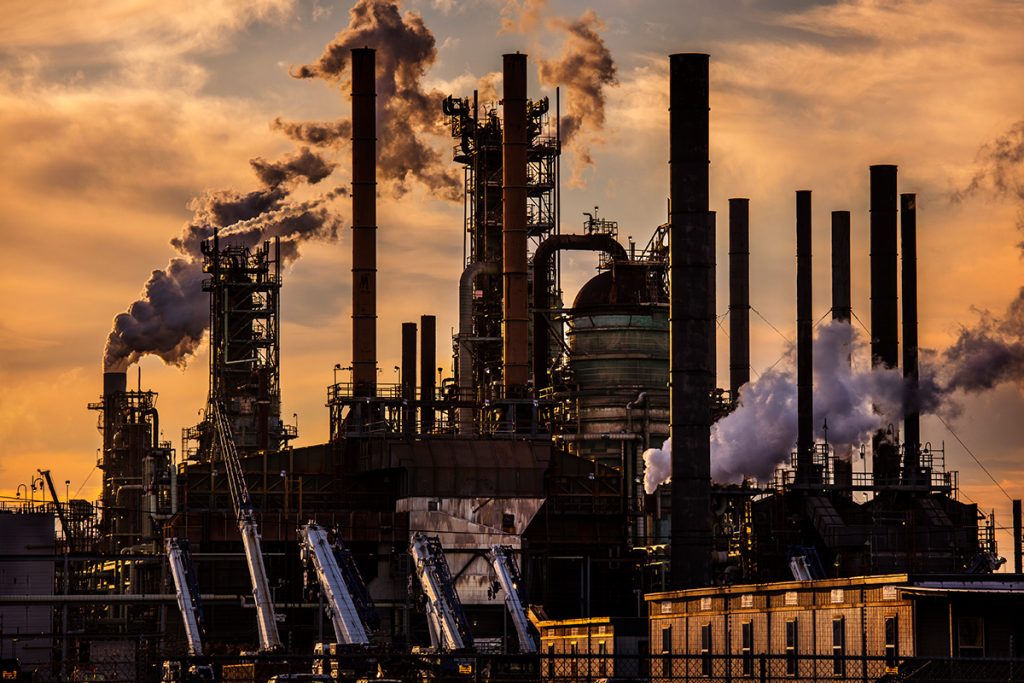 I pored over boxes of papers, thousands of pages. I began to recognize typewriter fonts from the 1960s and ‘70s and marveled at the legibility of past penmanship, and got used to squinting when it wasn’t so clear. What those papers revealed is now changing our understanding of how climate change became a crisis. The industry’s own words, as my research found, show companies knew about the risk long before most of the rest of the world.