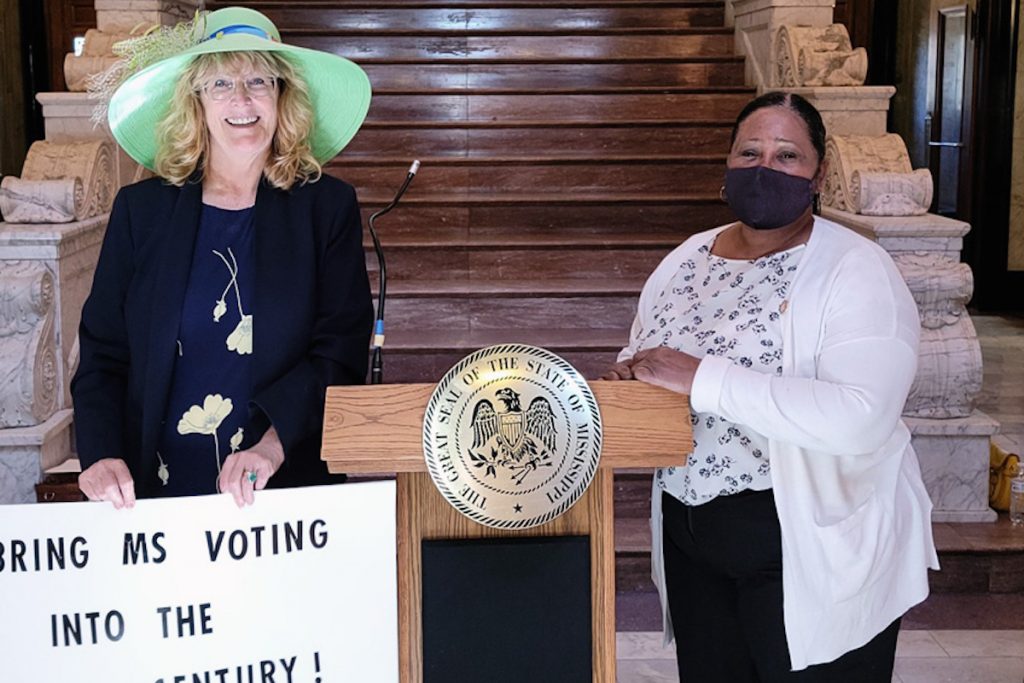 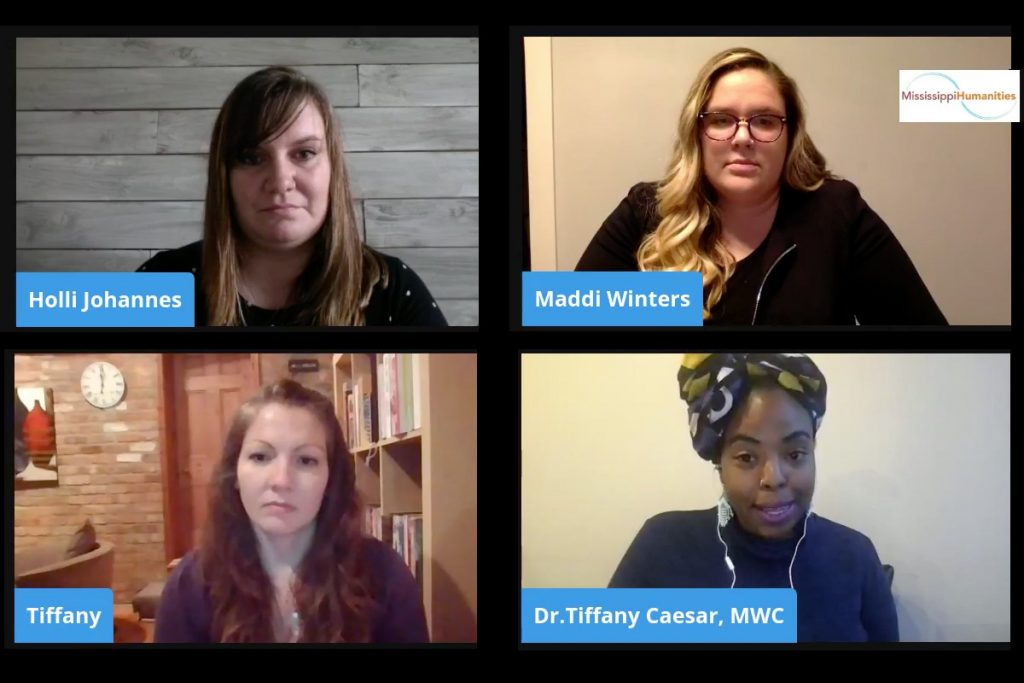 Holli Johannes founded the “Stitch Their Name Memorial Project,” currently on display at the Margaret Walker Center on the Jackson State University campus, which honors African Americans whose lives were lost to police and others due to racial hate and bigotry.

As Gov. Reeves Stalls On Medical Marijuana, Mom Hopes It Will Save Son’s Life 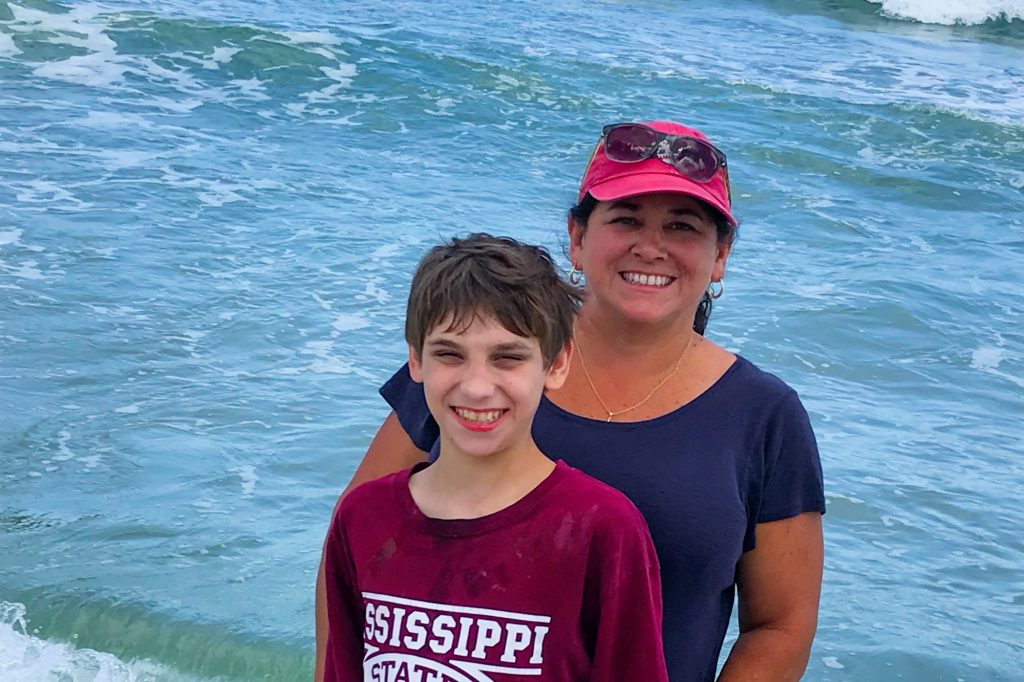 Christine Loftin believes medical marijuana could save the life of her son, Bryan, who has mitochondrial disease. But more than a year after Mississippians voted to enact a medical marijuana law, Gov. Tate Reeves has not called a special session to create a program.

The Erosion of Roe v. Wade and Abortion Access Started in Pennsylvania 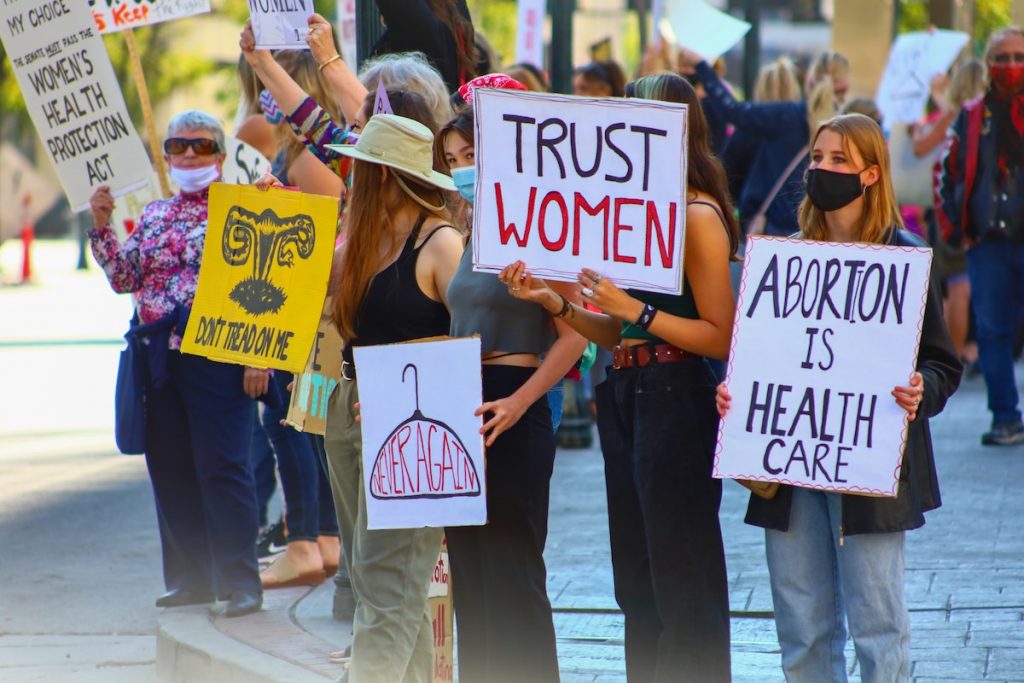 Abortion rights are more vulnerable to Supreme Court reversal now than at any time since the court legalized the procedure in its landmark 1973 ruling Roe v. Wade. The court is set to weigh in on abortion restrictions from at least two states this term. The first is a Texas law effectively outlawing abortions after six weeks. The second is a Mississippi law barring abortions after 15 weeks.