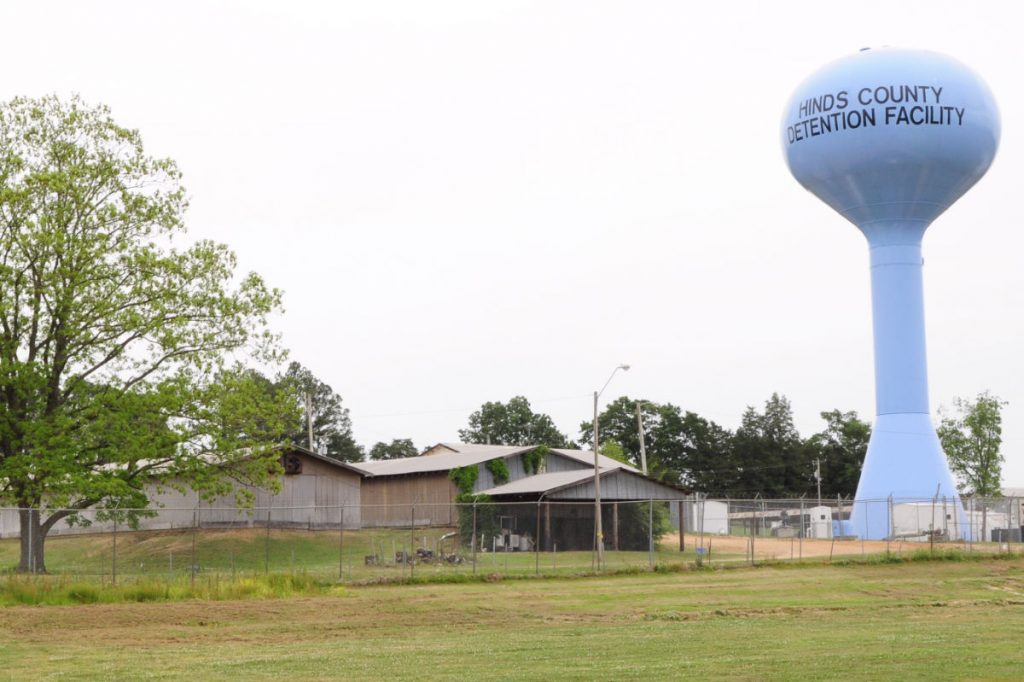 The jail designed to improve conditions for detainees has faced a myriad of problems: structural deficiencies, chronic understaffing and poor management. But fixing those problems have been elusive under whatever sheriff and Hinds County Board of Supervisors are in elected office at a given time. Now, 27 years later, the federal government may take over the Hinds County Detention Center, wresting control from local officials.

They Said Emmett Till’s Name to Me. Now, I Say it for Myself. 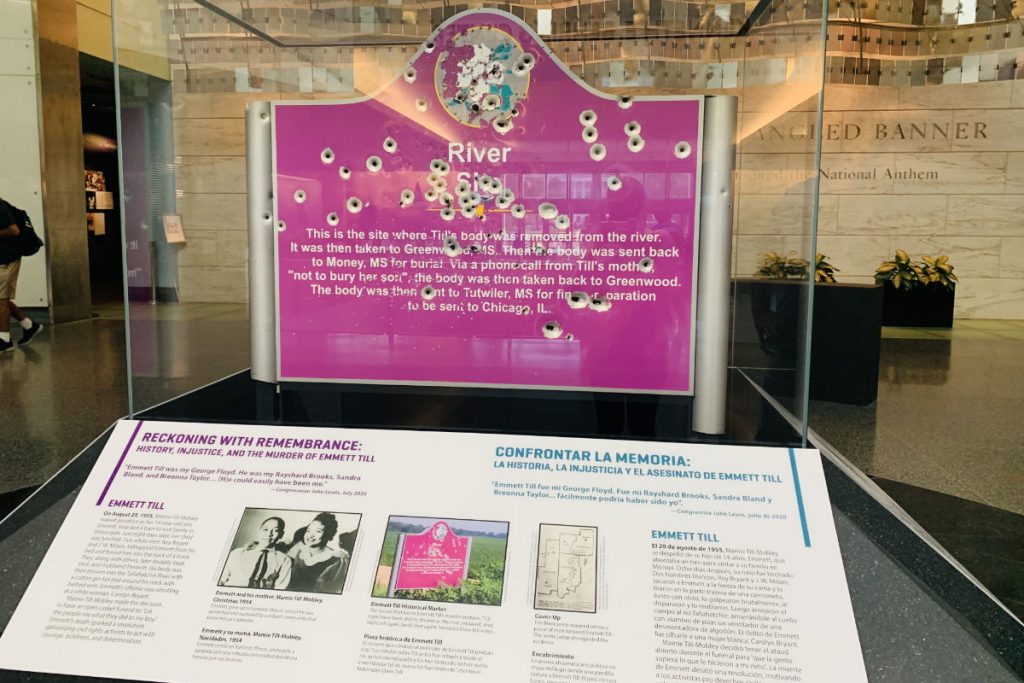 I was 15 years old the first time someone said Emmett Till’s name to me, and I’d hear it countless times over the ensuing years. I say his name now for myself, proving my English professors’ belief that Emmett Till’s blood cries out to us from the pen of Mississippians. I say it even though the governor and half the Legislature might say that it’s proof of the nefarious “critical race theory” infiltrating Mississippi schools.