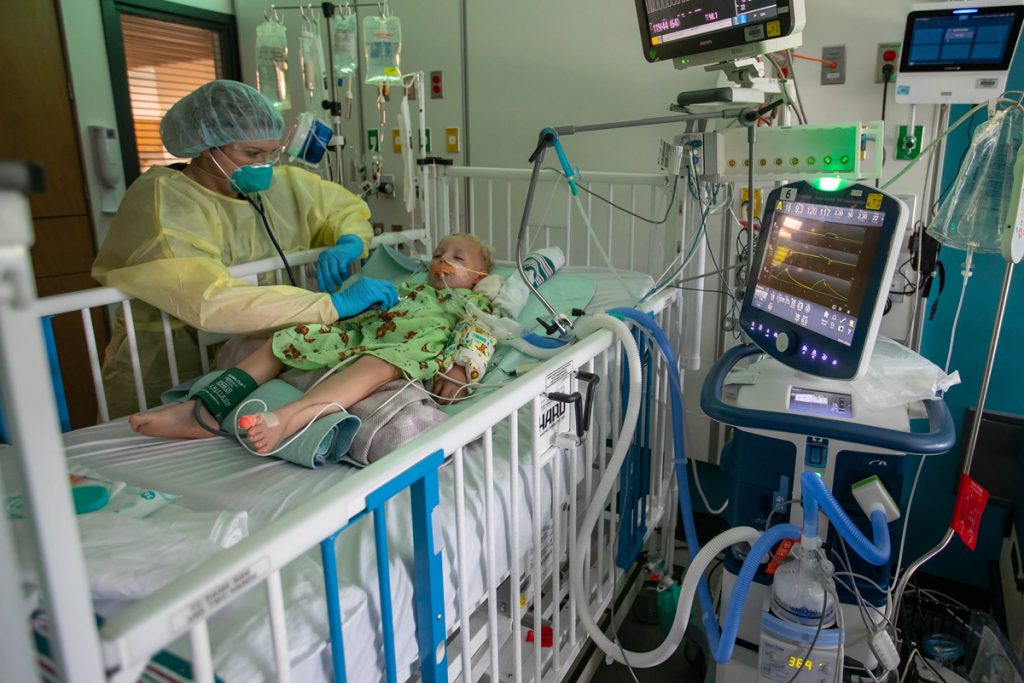 Gov. Tate Reeves is picking public fights with President Joe Biden to distract the people from his utter failure to properly manage the reopening of schools during the delta wave. Reeves seeks to distract Mississippians from the consequences of his refusal to enact a statewide school mask mandate. The fact is, our governor failed to protect our children when they needed it the most. 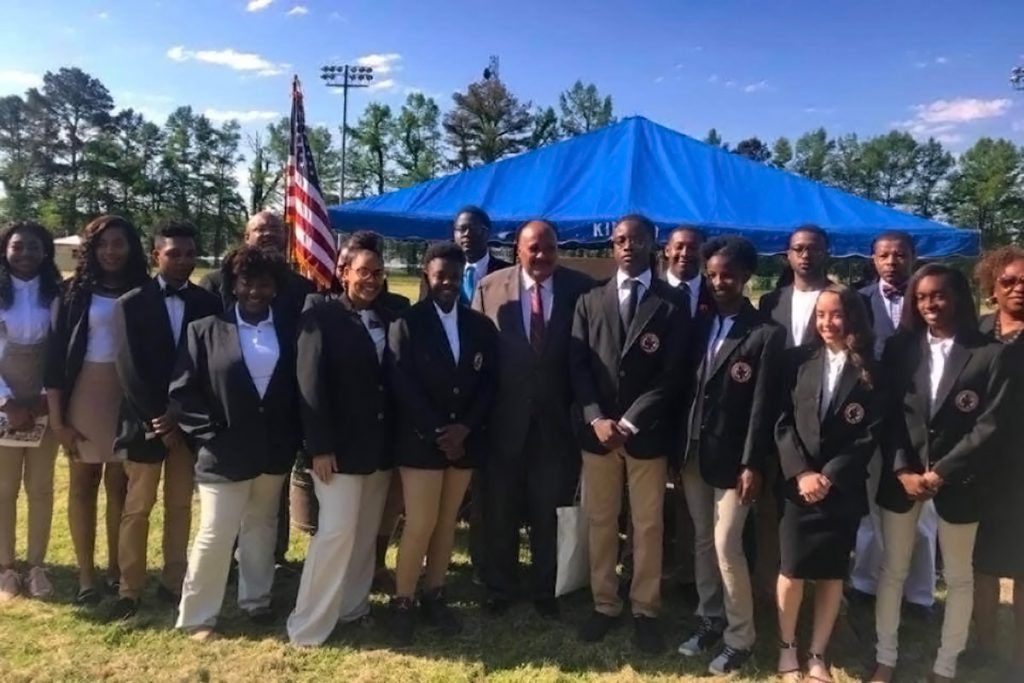 Dr. Hilliard Lackey, a long-time professor at JSU, has paved a path for students from his own hometown to attend the historically Black college in west Jackson. In the years since, the Lackey Scholarship has gone to students ranked as low as eighth in the class, as well as to the highest-ranked student (other than the valedictorian and salutatorian) who has chosen to attend JSU. 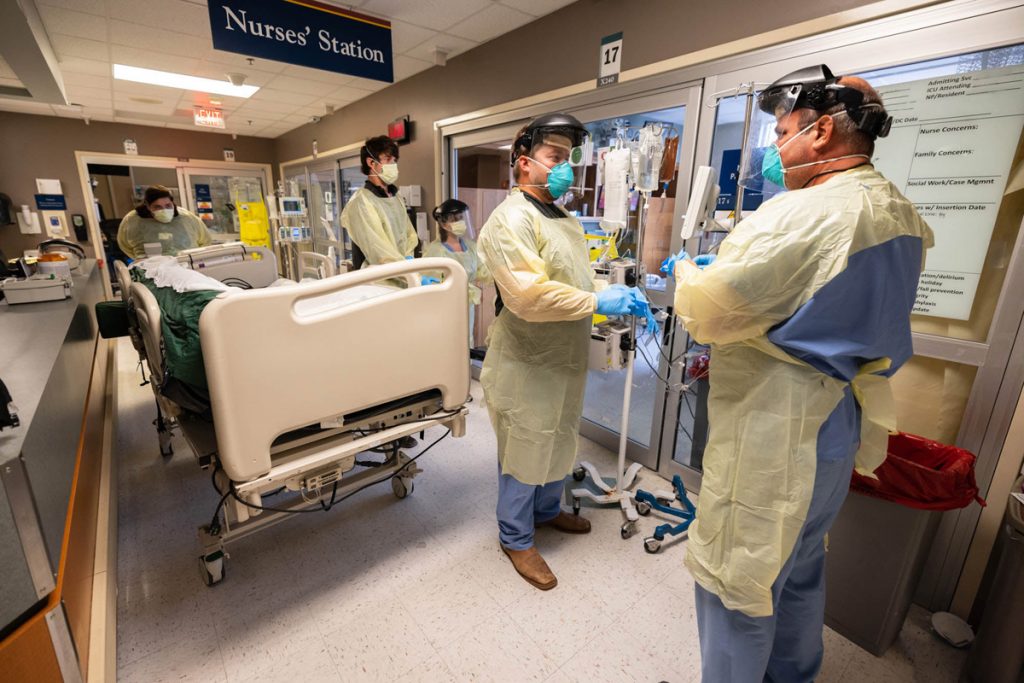 In the first year of the COVID-19 pandemic, roughly 15% of Mississippians hospitalized with COVID-19 died, a rate that places Mississippi above the national mortality rate in every period after the initial outbreak in the northeastern United States.