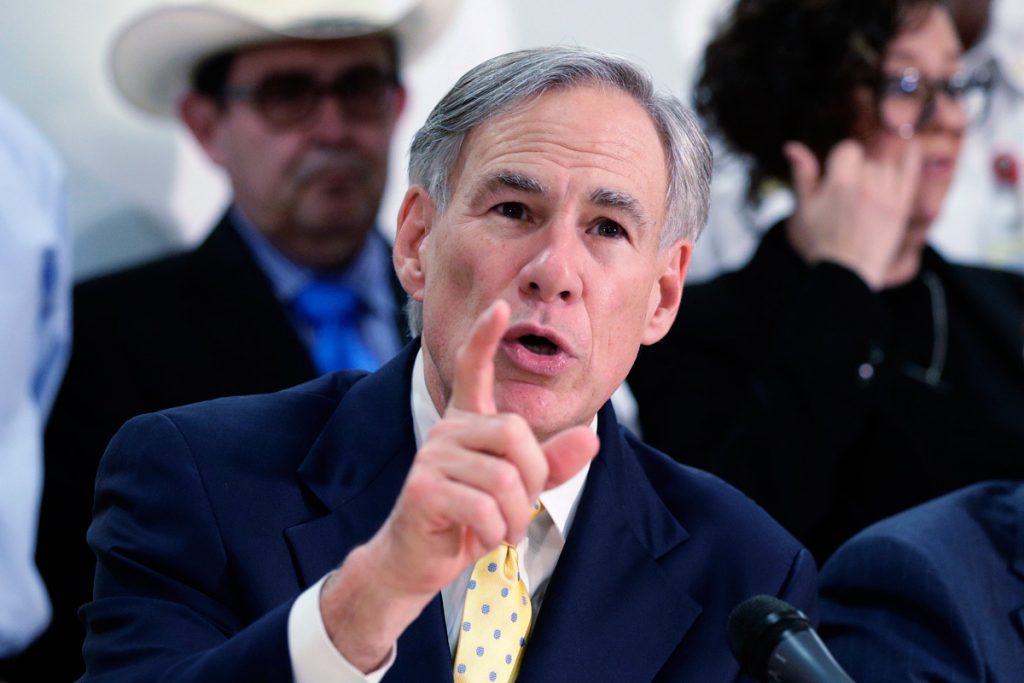 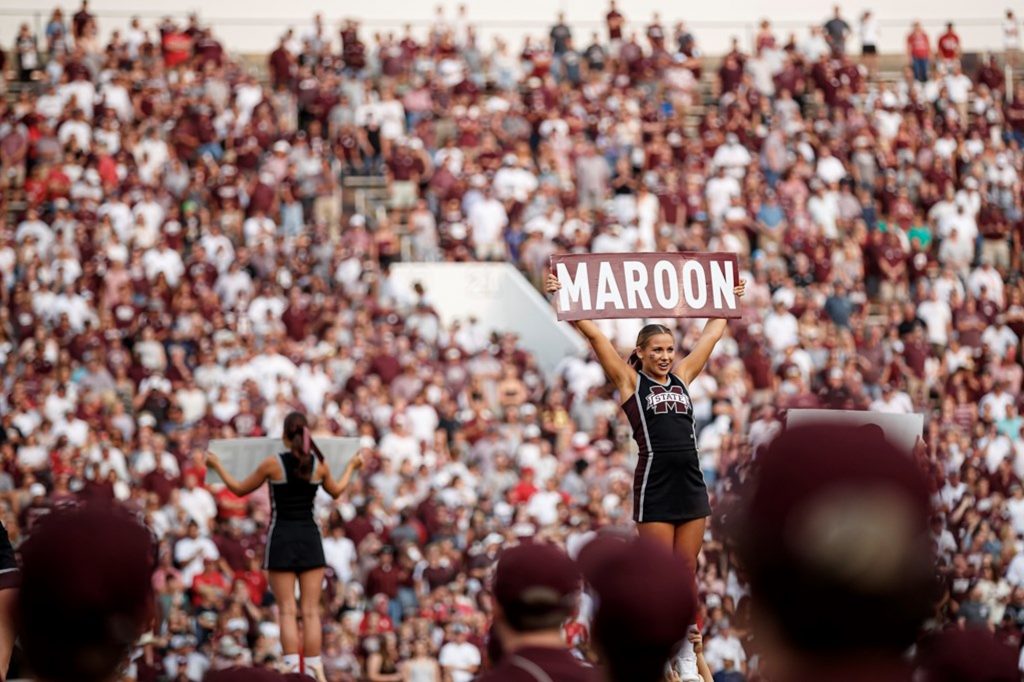 Mississippi State University is unlikely to implement a campus-wide vaccine mandate even after a majority of the institution’s Faculty Senate called on leaders to do so in a resolution they adopted during a meeting on Friday.