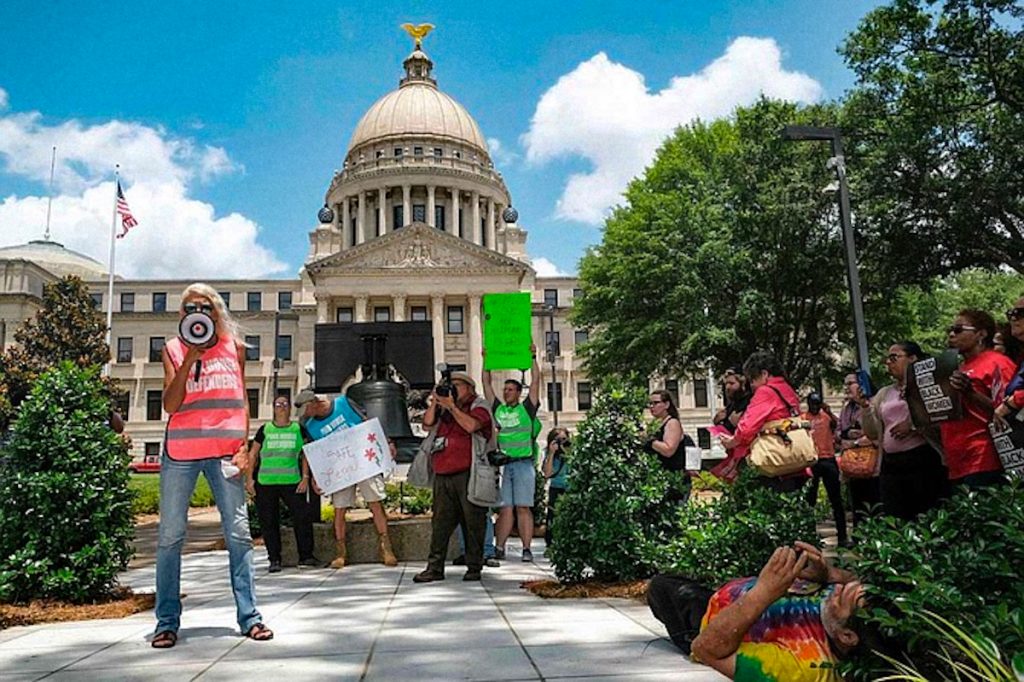 Abortion-rights activists are alarmed after the U.S. Supreme Court allowed a Texas law that bans almost all abortions to go into effect today, but caution that it does not necessarily foreshadow how the court will decide an upcoming Mississippi case that could determine the fate of Roe v. Wade. 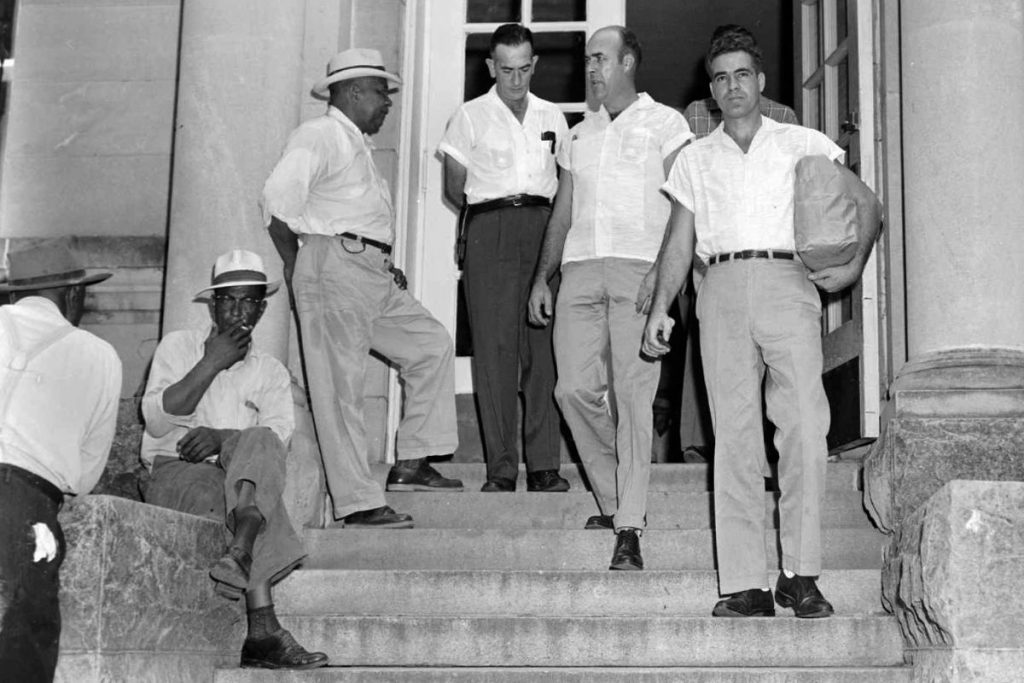