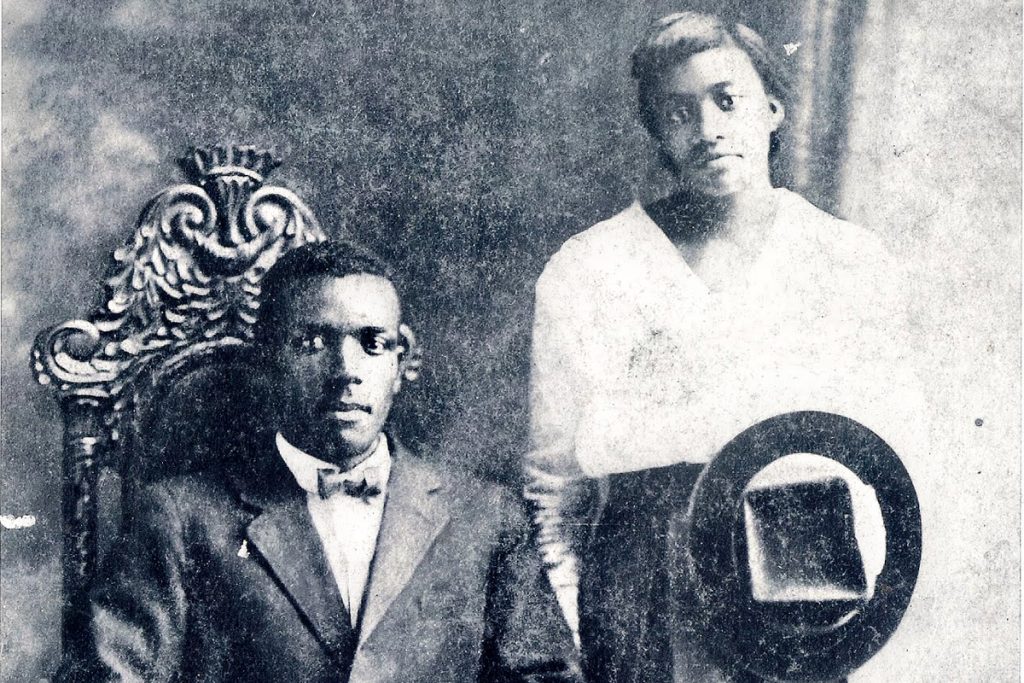 Black businessman and voting-rights activist Lamar Smith arrived at the Lincoln County Courthouse on Aug. 13, 1955, as dozens of people milled about on the lawn. Walking up to the steps on the north side of the courthouse carrying his ballots, Smith encountered three white men who blocked his entry. Soon, he was lying on the ground dying from a gunshot wound. No one would help him. 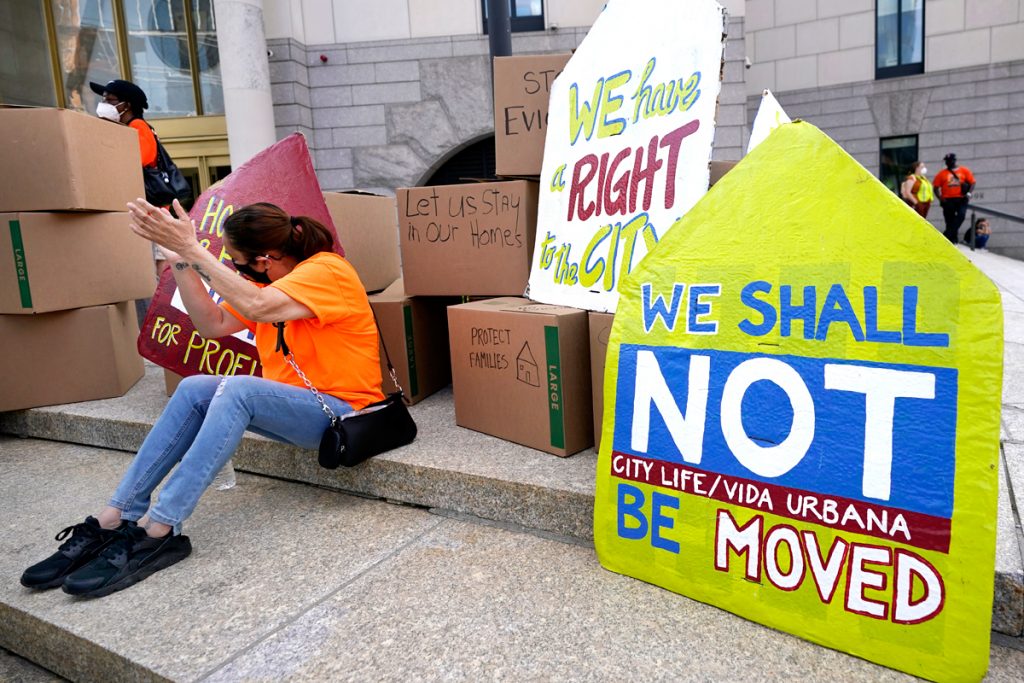 The Supreme Court on Aug. 26, 2021, ended the Biden administration’s ban on evictions, putting millions at risk of losing their homes. We asked legal scholar Katy Ramsey Mason to explain what the ruling means, who will be affected and what happens next. 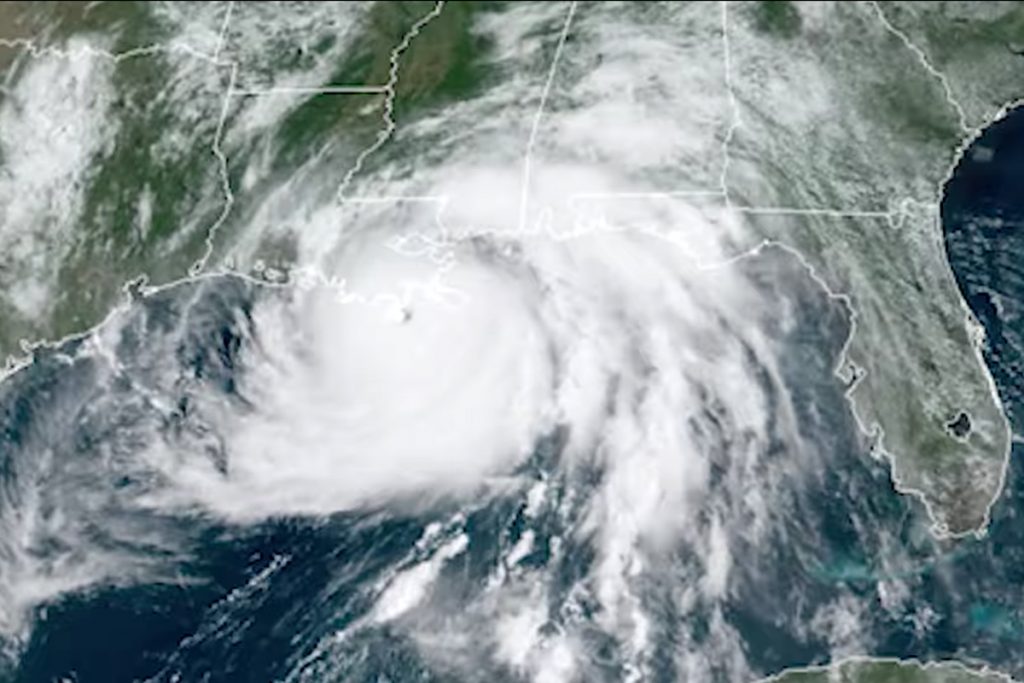 Tropical Storm Ida has lost much of its initial power after landfall, but it continues to scale Mississippi, bringing harsh winds and heavy rainfall to areas along the coast and southwestern portion of the state.