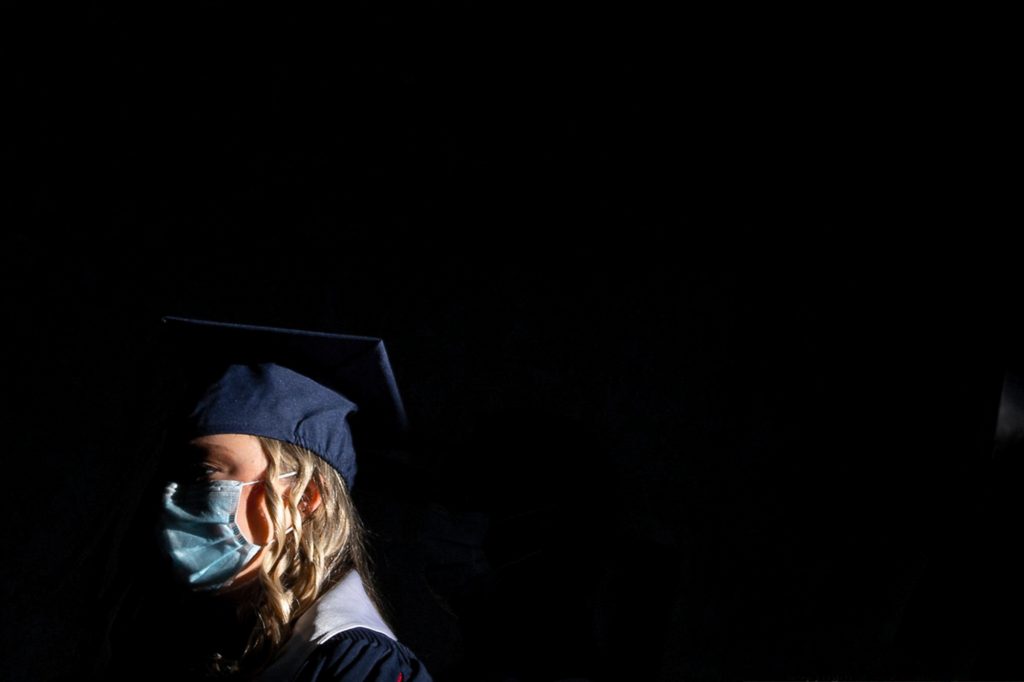 The board that oversees Mississippi’s universities and colleges rejected calls for campus vaccine mandates this afternoon, with seven of the board’s nine members agreeing only to “strongly encourage” vaccines during a socially distanced Zoom meeting.

Emmett Deserves Justice: A Light Must Shine on Grave Injustices to Black Americans 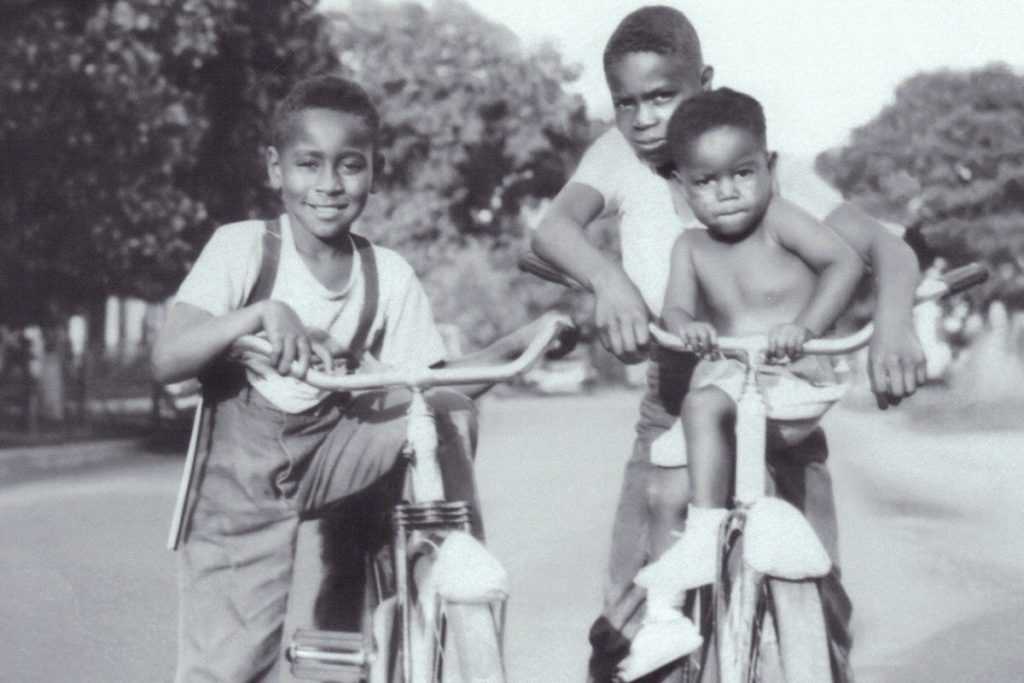 Sixty-six years later, and the fight for justice in Emmett Louis Till’s case continues and remains unsolved. Will there ever be justice? This dark spot in our history is painful enough, but to have our lawmakers and Justice Department silent on this is even more painful. 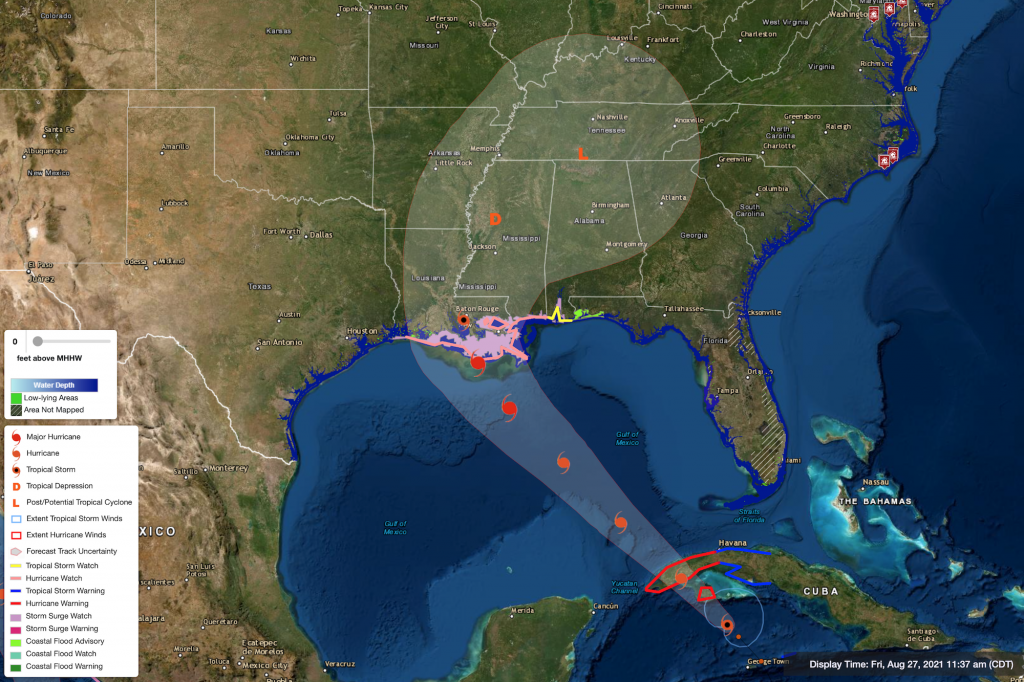 Federal forecasters say Tropical Storm Ida will rapidly strengthen and strike the Gulf Coast as a powerful category 3 hurricane on Sunday, Aug. 29, bringing with it the possibility of life-threatening wind, tornadoes, flooding, and storm surge throughout Louisiana and Mississippi. 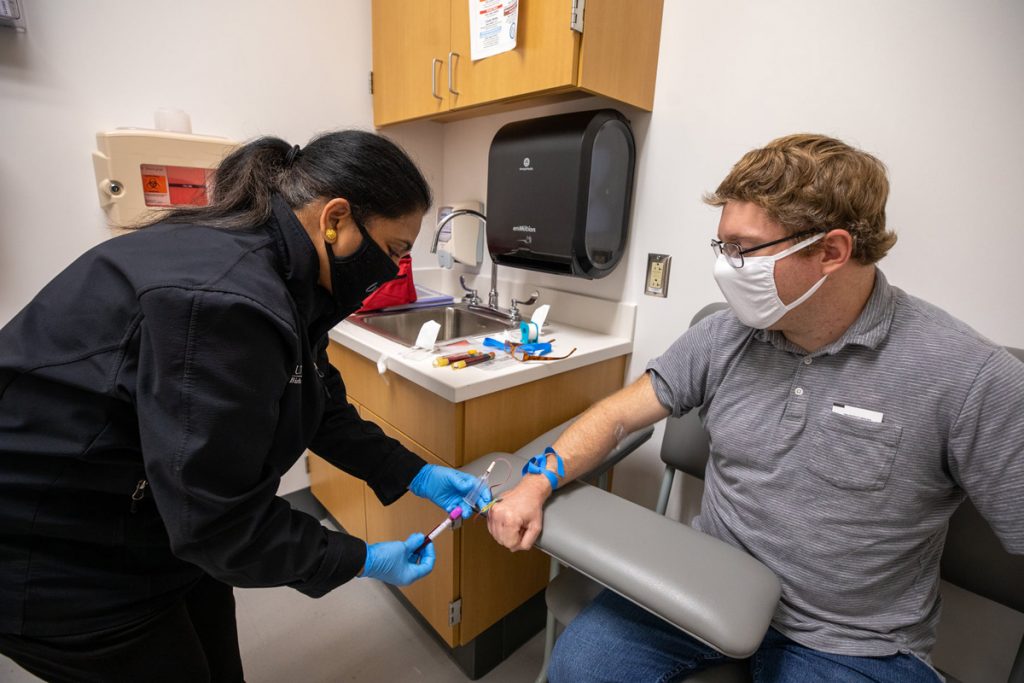 Mississippi’s delta surge has reached a steady sprint, with the state’s seven-day curve arriving at a harsh holding pattern miles above its previous average. The Mississippi State Department of Health announced 4,041 cases today.