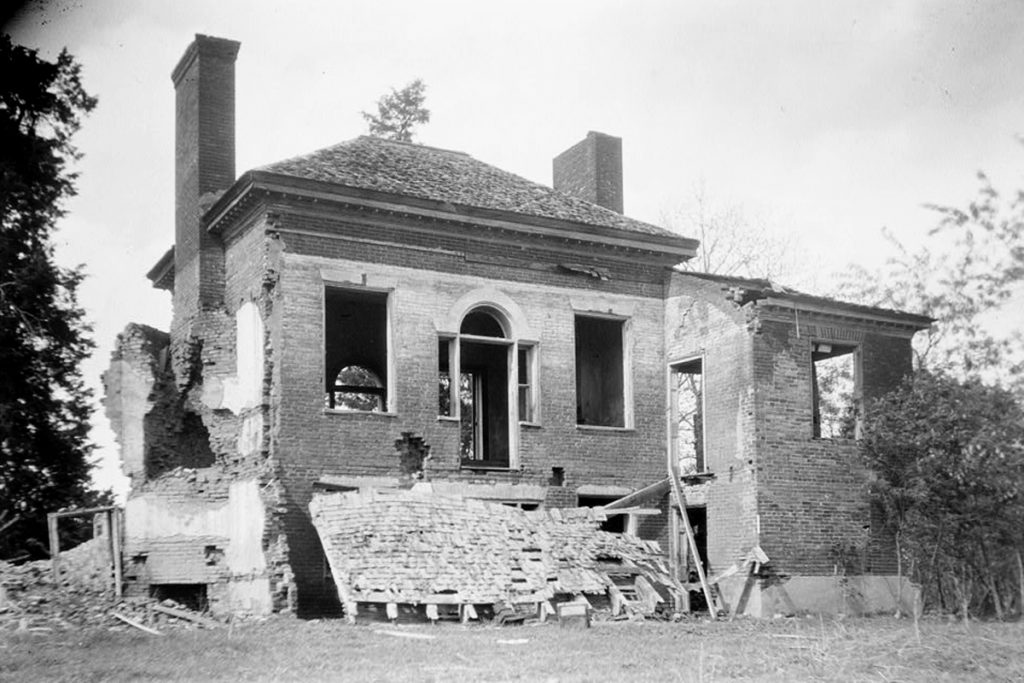 Just over an hour into the speeches at Moss Hill, a shot rang out. It touched off four days of violence in which white vigilantes and local leaders murdered as many as 50 Black residents of Hinds County. Thus began the Clinton Massacre—terrorism that upended Hinds County and Mississippi. Here is the real story of what began on Sept. 4, 1875.

‘A Bright Light in the City of Jackson’: Hinds County Sheriff Lee Vance Dies At 63 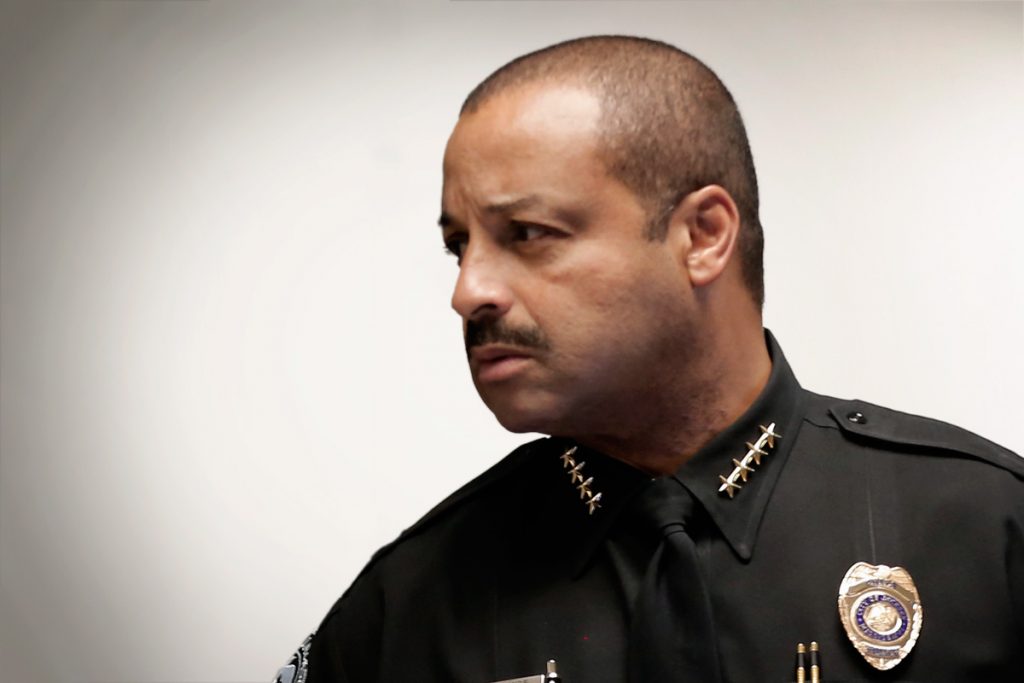 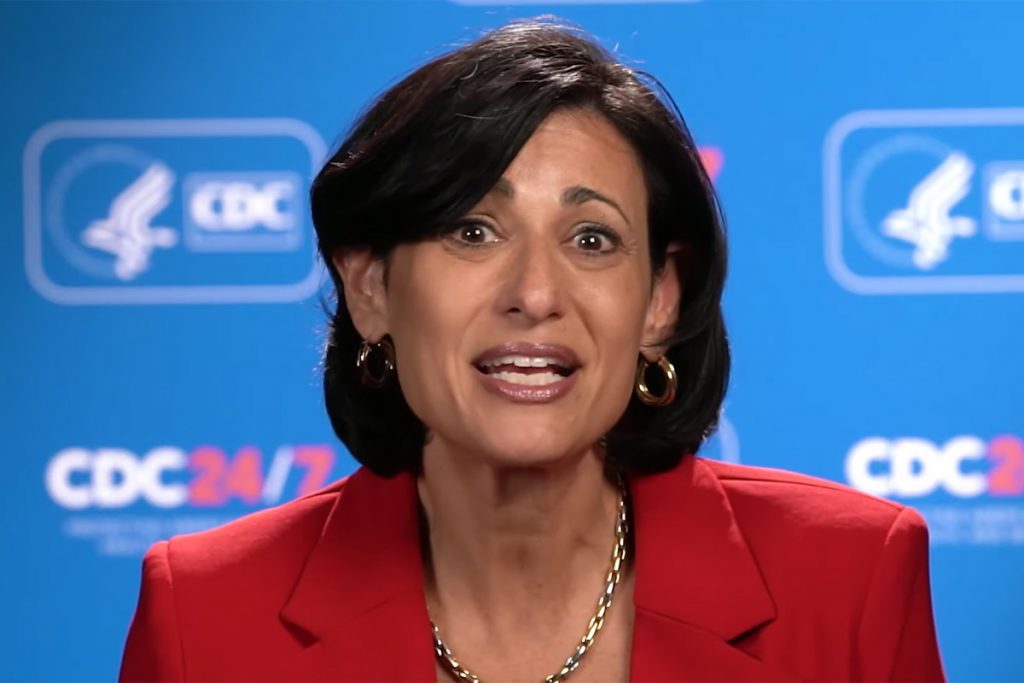 The Centers for Disease Control issued a last minute eviction moratorium Tuesday evening, temporarily staving off an immense surge in evictions in the middle of one of the worst waves of coronavirus the U.S. has seen thus far. While the moratorium is targeted only at areas of “substantial or high spread” of the virus, Mississippi’s dangerously climbing infections have put every county in the state in one of those categories, firmly halting all evictions until transmission declines precipitously and remains low, or until Oct. 3.