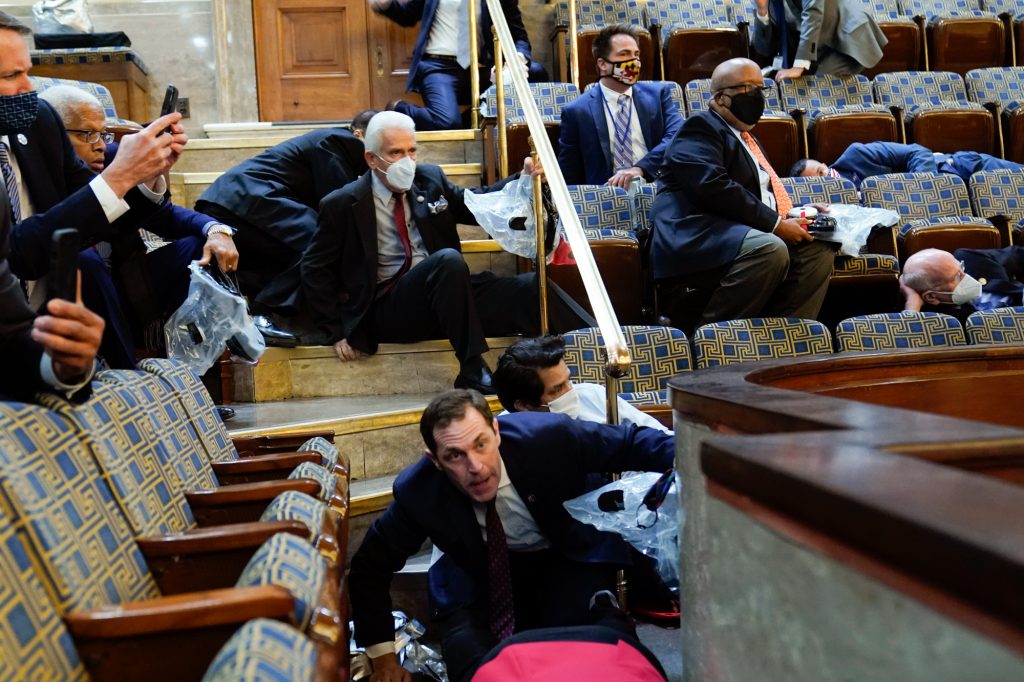 U.S. House Rep. Bennie Thompson will lead a congressional select committee to investigate the Jan. 6 insurrectionist attack on the U.S. Capitol, House Speaker Nancy Pelosi announced today. Thompson, who also chairs the U.S. House Homeland Security Committee, told CNN today that he would consider calling former President Donald Trump and Republicans who communicated with him at the time of the insurrection to testify. 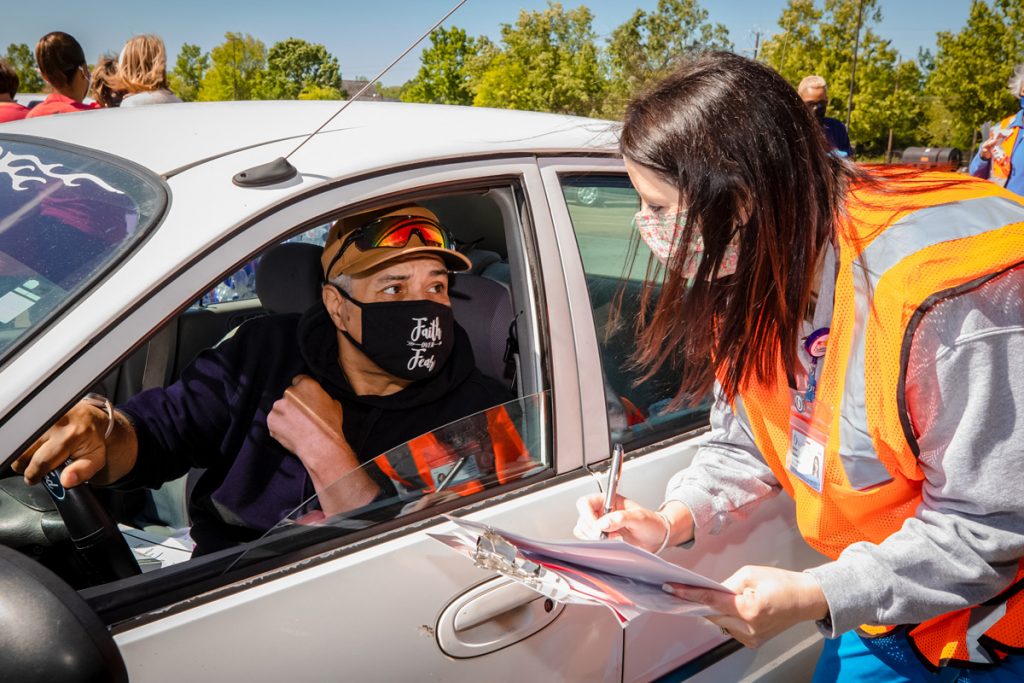 As the Delta variant begins to race through the United States, the White House Coronavirus Task Force is warning that unvaccinated populations are especially at risk from the virulent new strain of COVID-19. That includes young adults who previously displayed a healthy resistance to the worst effects of the virus. 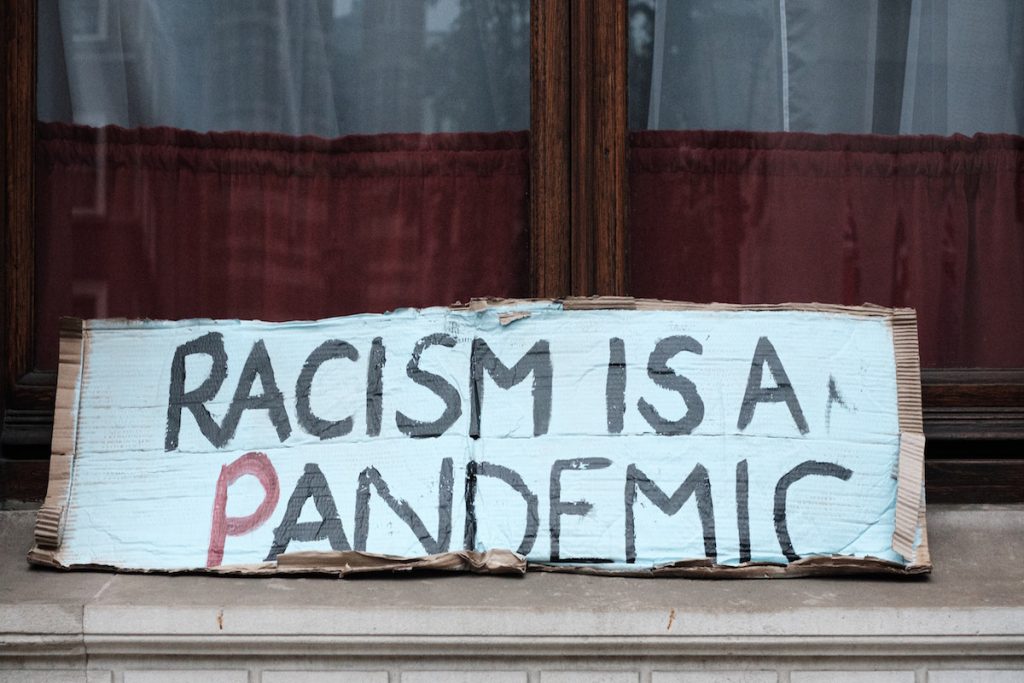 The issue is not about who posted the photo. It has more to do with a lack of understanding about race and how patterns of systemic racism and other injustices toward ADOS communities amplify the need to think critically about race in America. The misinformation that exists in regards to ADOS extends well beyond our online media outlets.