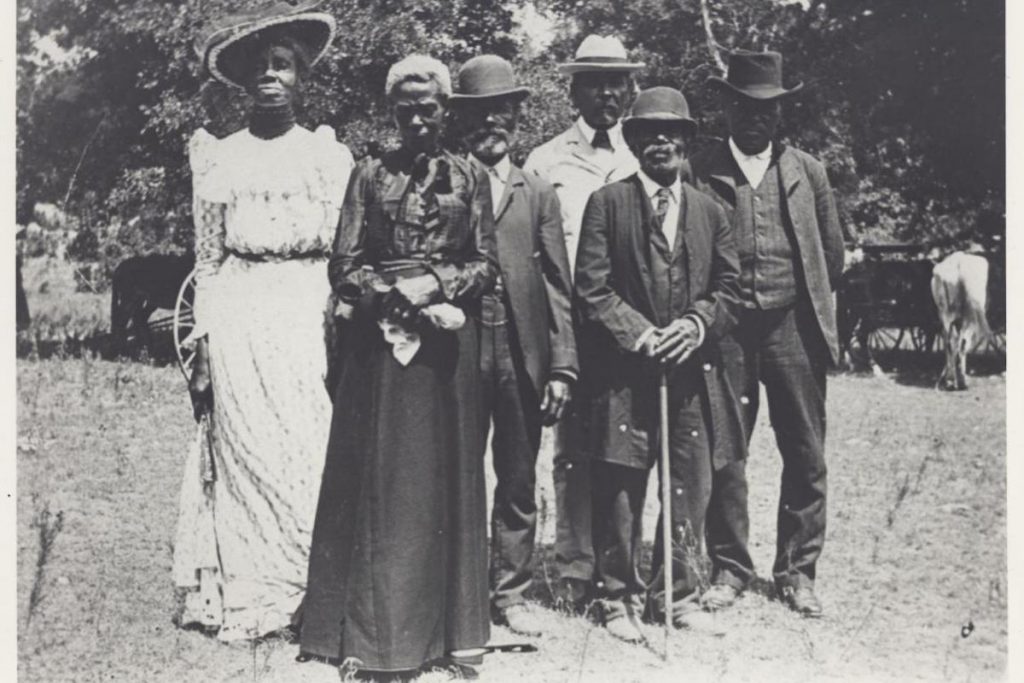 Now, with America refusing to act against voter suppression, and at least nationally/federally, against police brutality, many see the proclamation of a national holiday that recognizes Black liberation as performative. However, America can acknowledge the liberation of formerly enslaved persons, and still have work to do regarding repairing a damaged society. 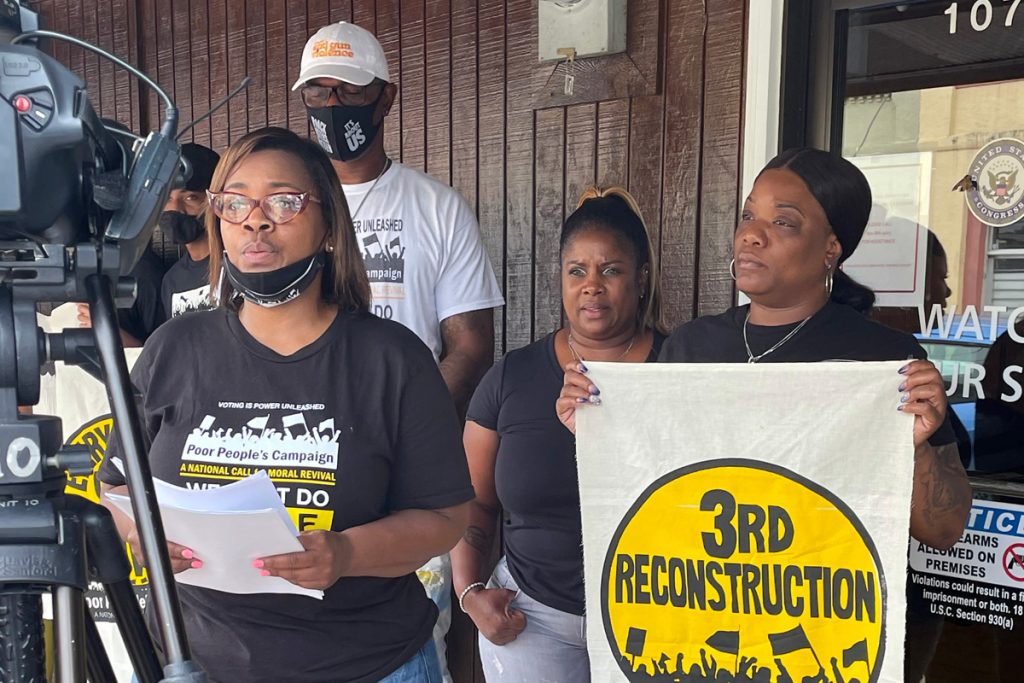 The Poor People’s Campaign’s “Third Reconstruction” resolution highlights what it calls a congressional failure to elevate the poor through social programs, voting-rights expansion and the elimination of systemic racism. It details suggested solutions for each of these problems, including an increase in the long-stagnant federal minimum wage, provisions to expand insurance coverage, a large-scale reduction of student debt and prison reform.

From The Deep Sea, A Chance To Learn, Preserve on the Gulf Coast 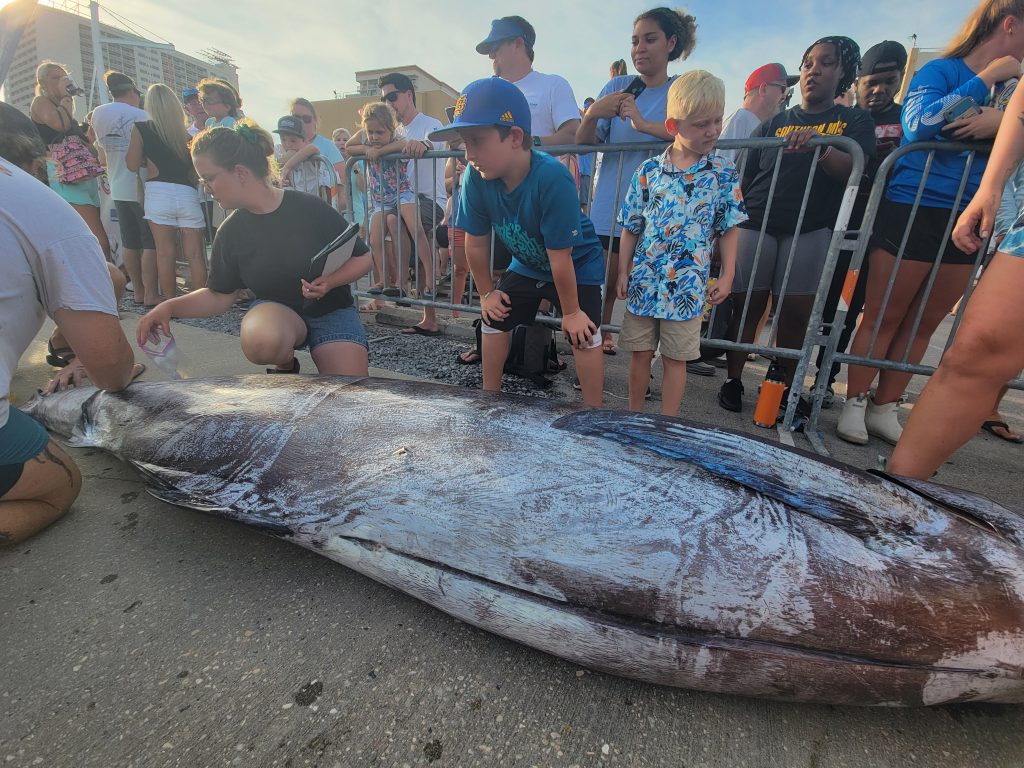 For the field researchers at the University of Southern Mississippi’s Gulf Coast Research Laboratory, the tournament is more than a cultural event: it is an unbeatable opportunity to get a glimpse into the deep, vast ecosystem of the Gulf of Mexico. For a quarter of a century, GCRL researchers have attended the Billfish Classic, intercepting the trophy leviathans while returning fishermen celebrate.