2021 Mississippi Municipal Elections Guide: How To Vote In Your City 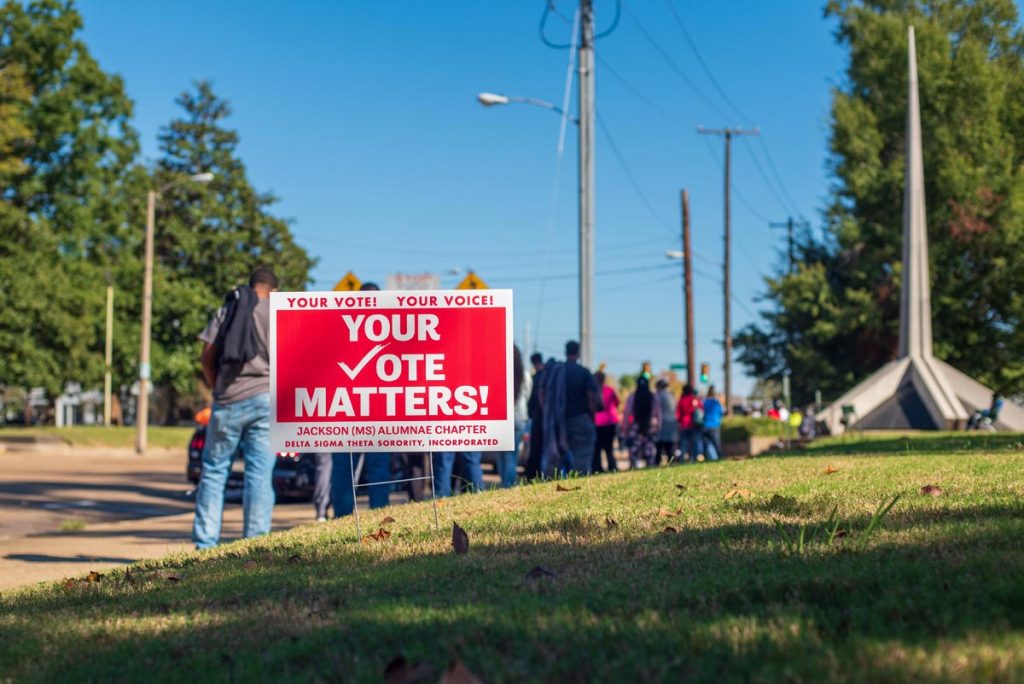 In elections across the state on Tuesday, June 8, Mississippians will vote for leaders who will serve their towns and cities for the next four years, including mayors, city councilmembers, alderpersons and other offices. 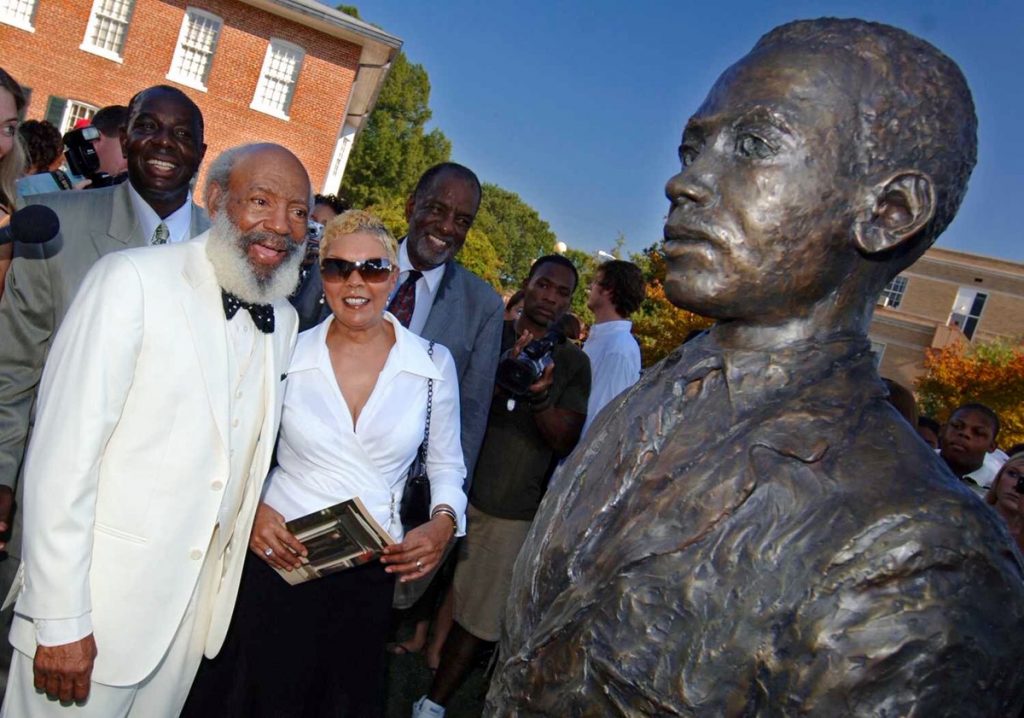 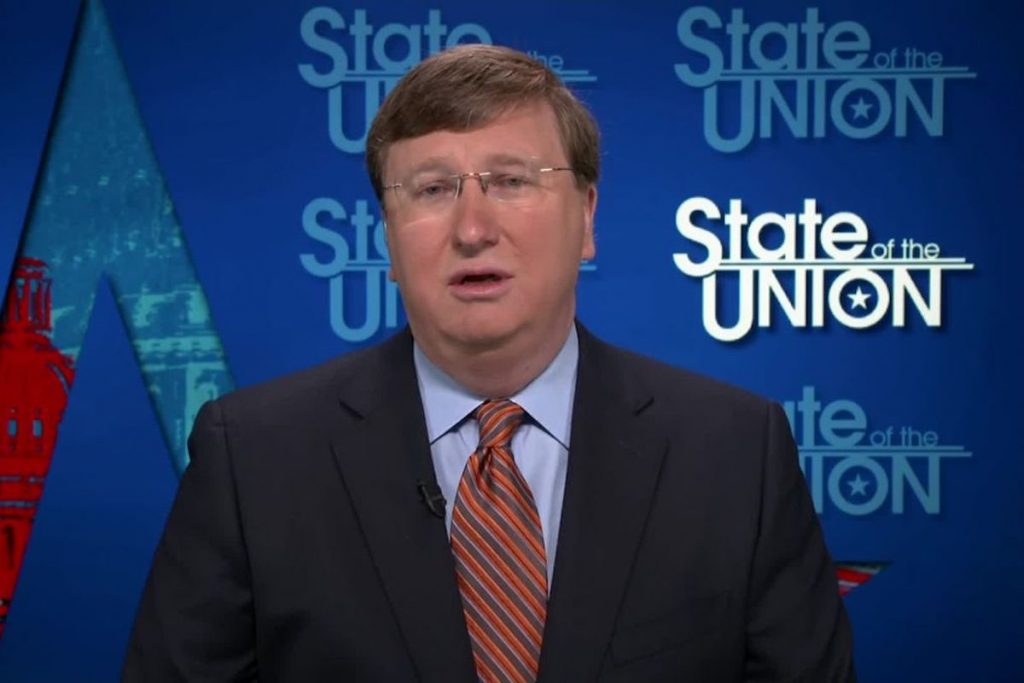 Mississippi Gov. Tate Reeves erroneously claimed during a weekend interview that 15-week-old fetuses can survive outside the womb. That is at least seven weeks earlier than the point at which fetal viability becomes even marginally possible, scientific studies show.