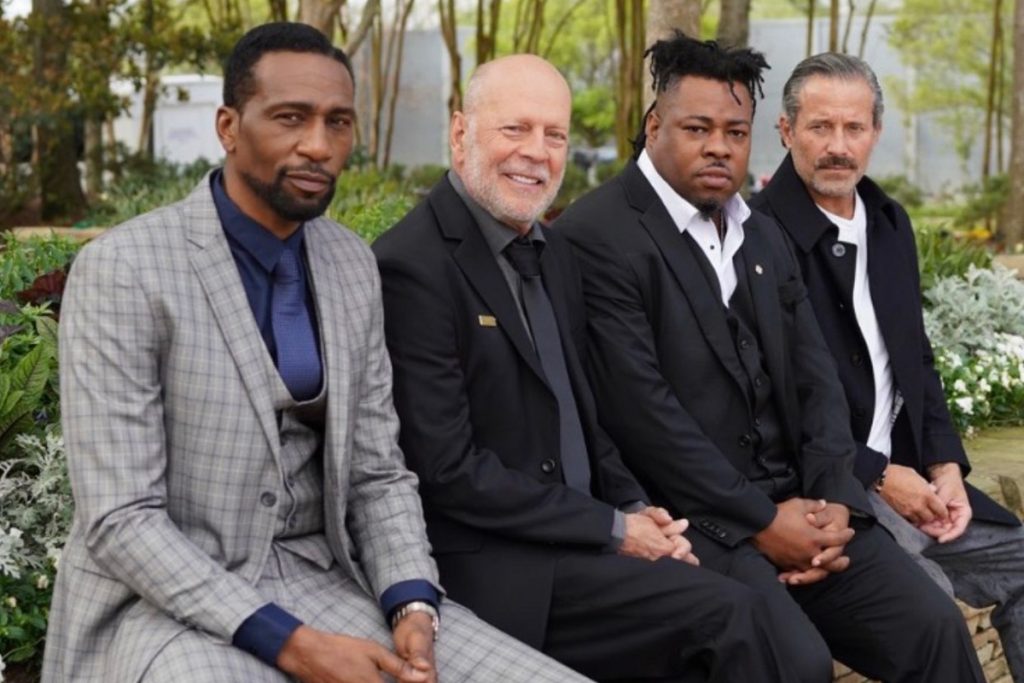 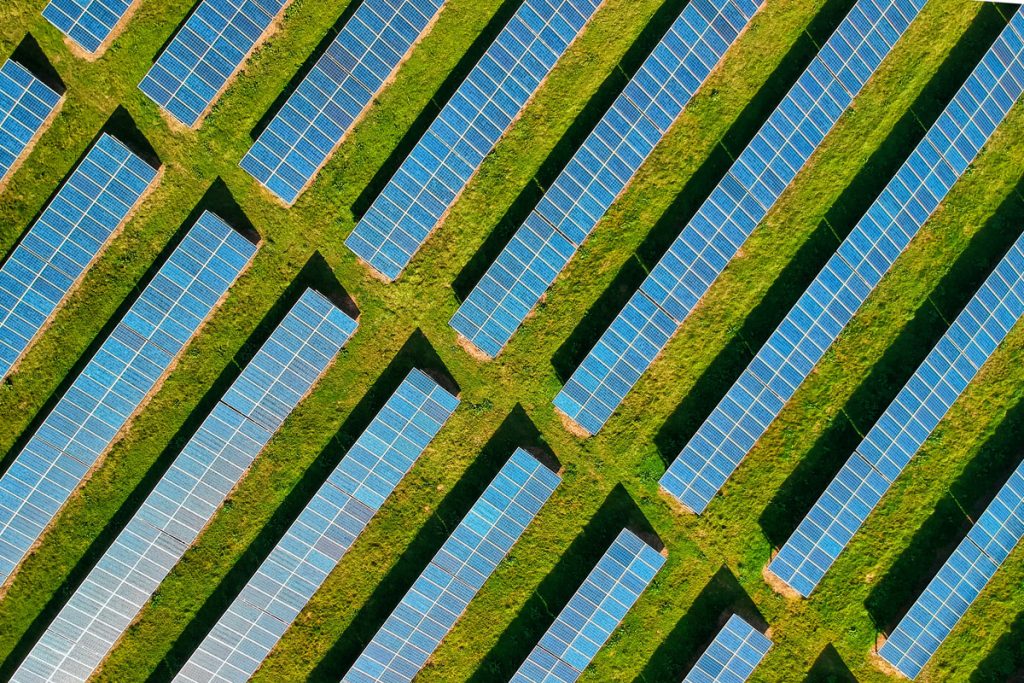 Mississippi will see the largest solar energy farm in the state’s history constructed near Clay and Lowndes County, a 200-megawatt farm intended to supply renewable energy to cities across the southeast, including Starkville and Knoxville, Tenn.