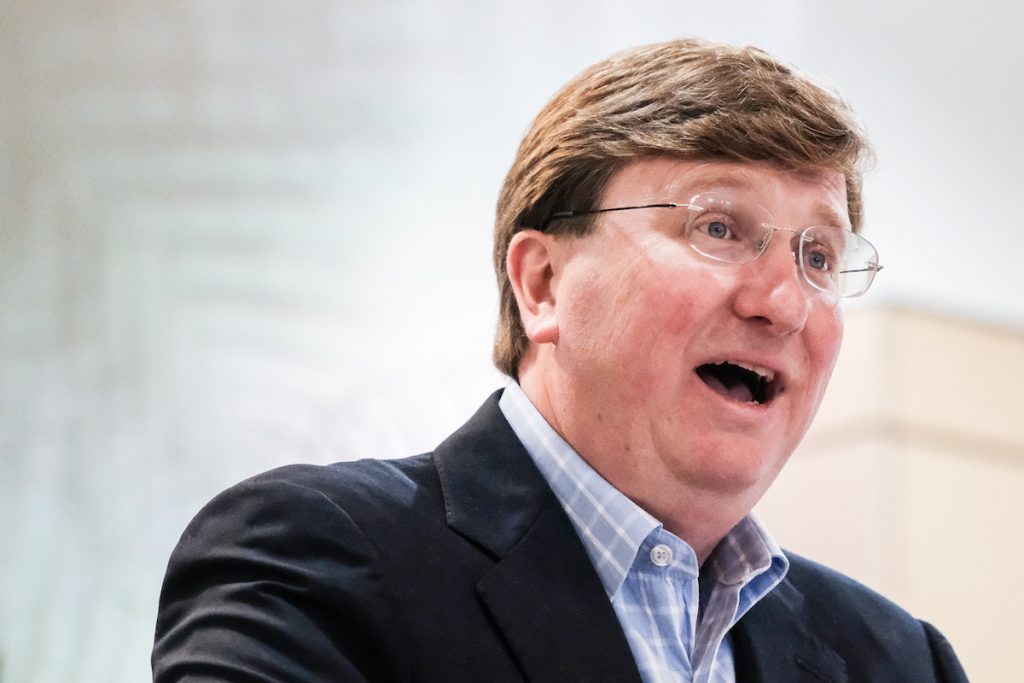 On the penultimate day of the Confederate Heritage Month, Mississippi Gov. Tate Reeves made a bold declaration: “There is not systemic racism in America.” The announcement, if it were true, could come as a relief to the 38% of Mississippians who are Black. But around 16% of those residents will not have the opportunity to express their gratitude to the governor in the next election because they are systematically disenfranchised due to an 1890 Jim Crow felony voting law.

Jackson residents are without clean water yet again, as an early-morning electrical fire at the O.B. Curtis Water Treatment Plant depressurized the city’s transmission system just ahead of the weekend. 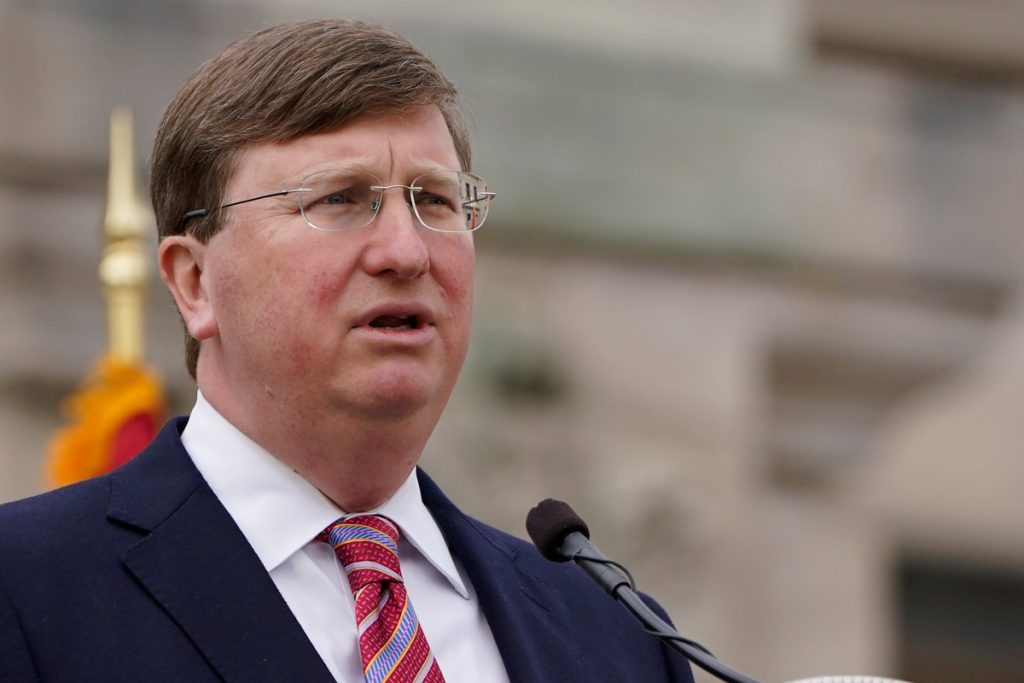 Gov. Tate Reeves put an end to all pandemic guidelines outside of K-12 schools, banking on heavily depressed case counts and increasing vaccinations to protect Mississippians this summer.