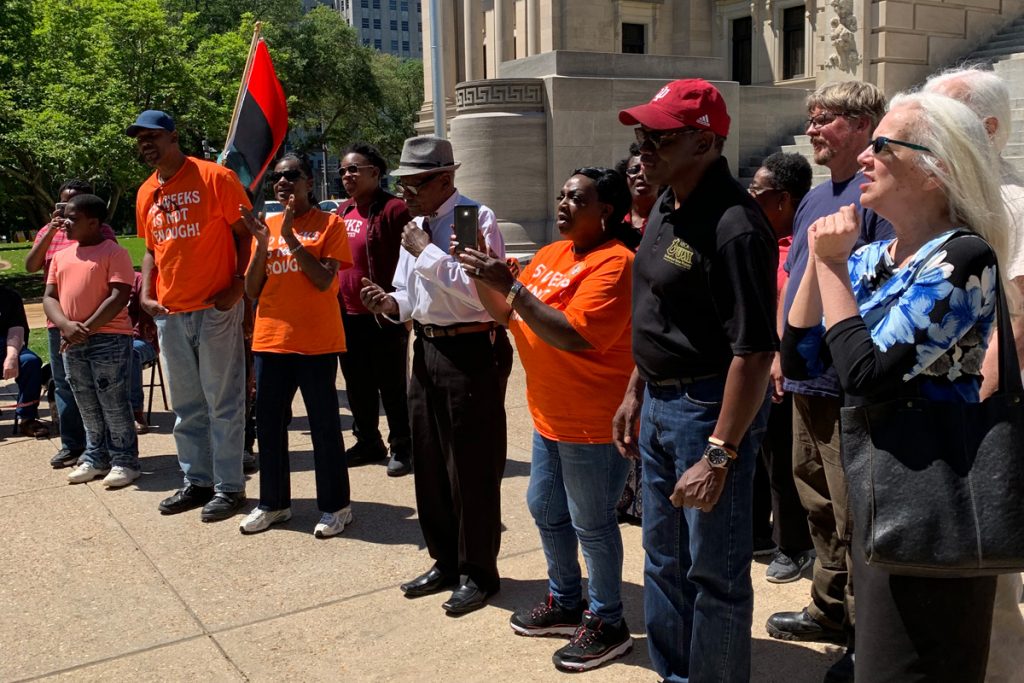 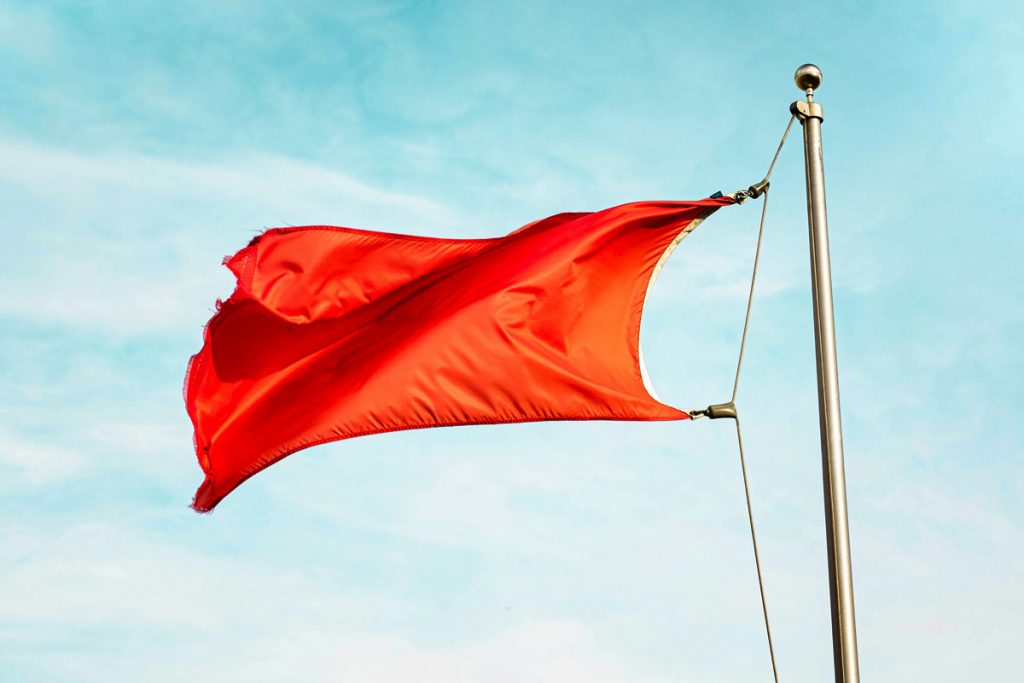 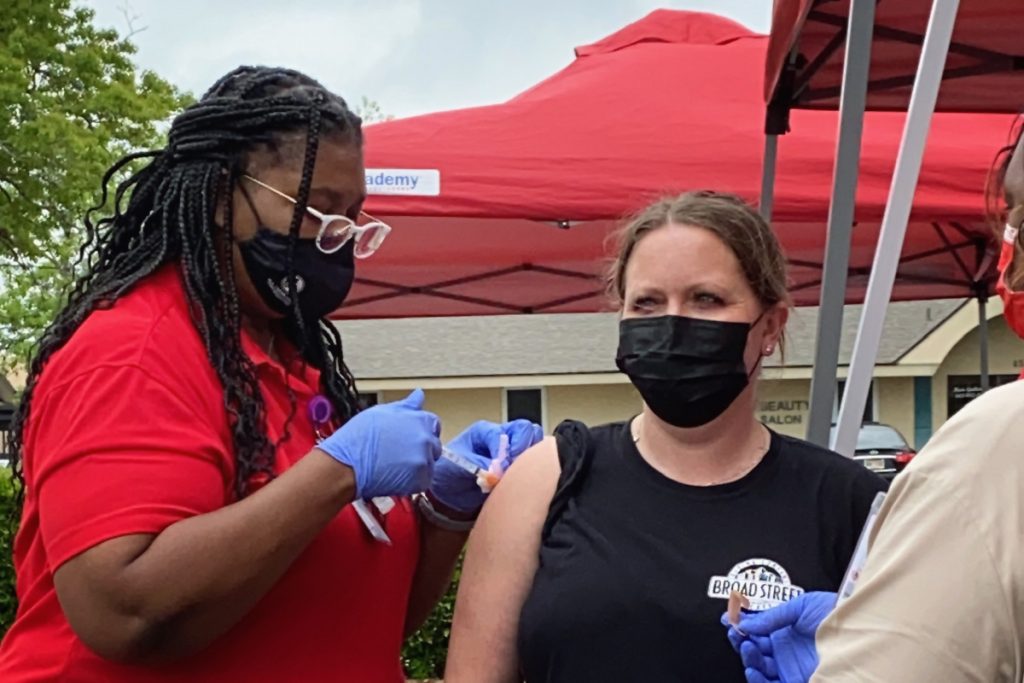 Two weeks after a temporary, nationwide halt on the use of the Johnson & Johnson COVID-19 vaccine, the Mississippi State Department of Health is encouraging health-care providers to continue delivering the single-shot vaccine, with an advisory for women under 50 to consider using Pfizer or Moderna’s formulation.