Under the Surface, Part 3: A Water Crisis Amid A Legacy In Decline 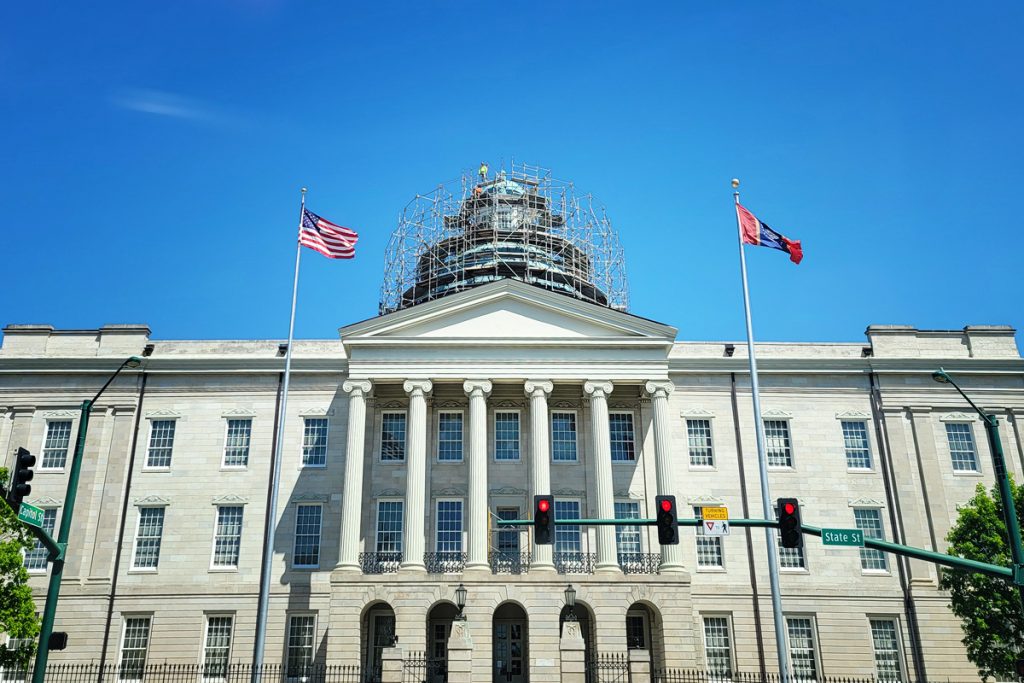 The reaction to integration, which included white Jackson families immediately pulling 5,000 of their children out of local schools, was but one piece of the water-infrastructure puzzle. Another came in 1972, an unintended consequence of necessary environmental reform. That year, the Water Pollution Control Act steamrolled through a veto from President Richard Nixon. Few took notice.

Why This Trial Was Different: Experts React to Guilty Verdict for Derek Chauvin 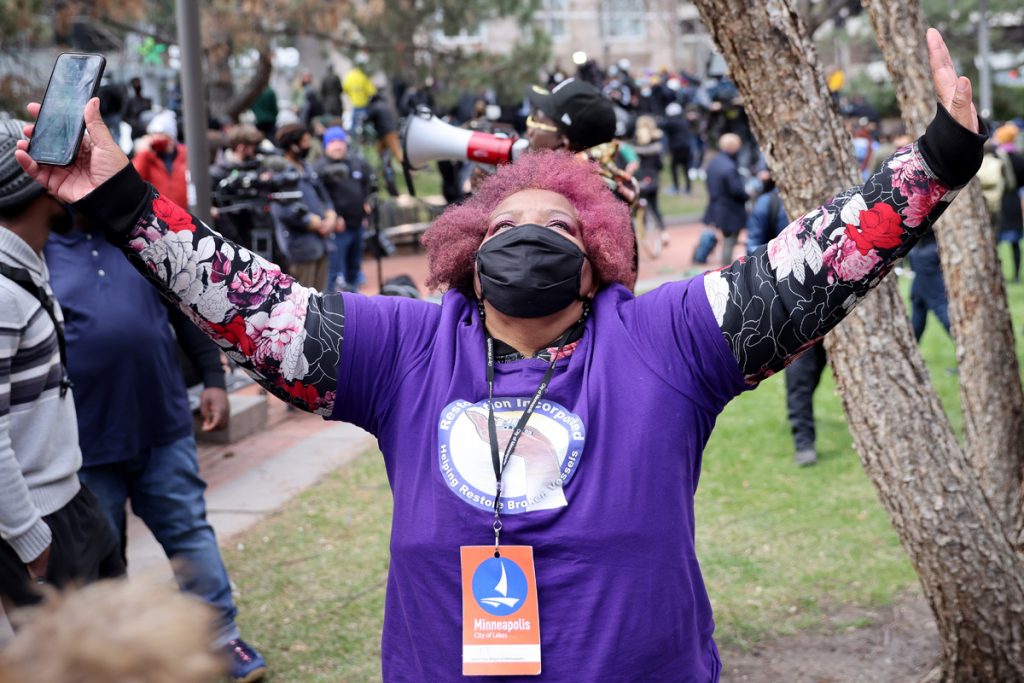 Scholars analyze the guilty verdicts handed down to former Minneapolis police officer Derek Chauvin in the 2020 murder of George Floyd. Outside the courthouse, crowds cheered and church bells sounded—a collective release in a city scarred by police killings. Minnesota’s attorney general, whose office led the prosecution, said he would not call the verdict “justice, however” because “justice implies restoration”—but he would call it “accountability.”