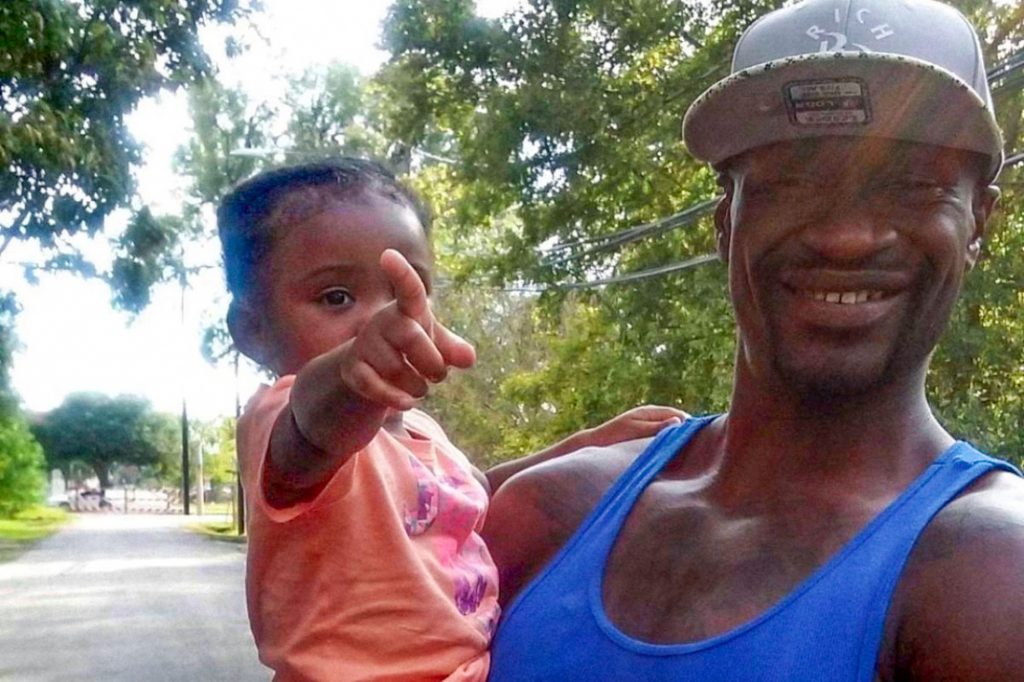 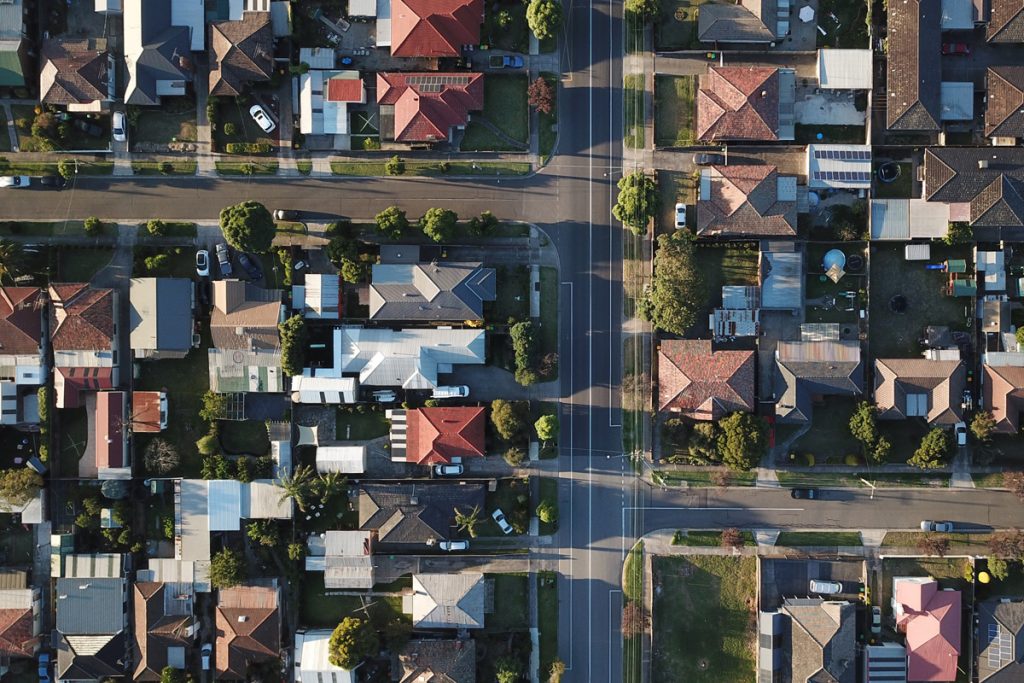 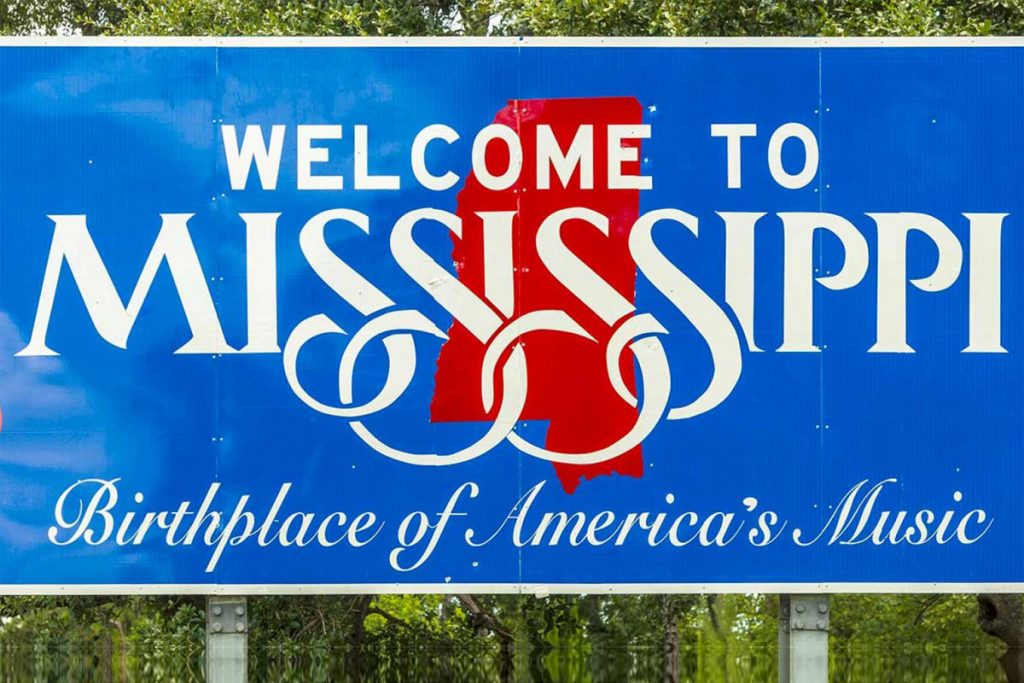 The duplicitous nature of the relationship between policy makers and Wall Street opens the door to predatory lenders who prey on disenfranchised residents whose only access to banking is check cashing centers, payday-loan stores and ATMs. Major banking institutions like Wells Fargo and TD Bank have agreed to pay back hundreds of millions of dollars in restitution for illegal practices that targeted ADOS and other marginalized consumers.