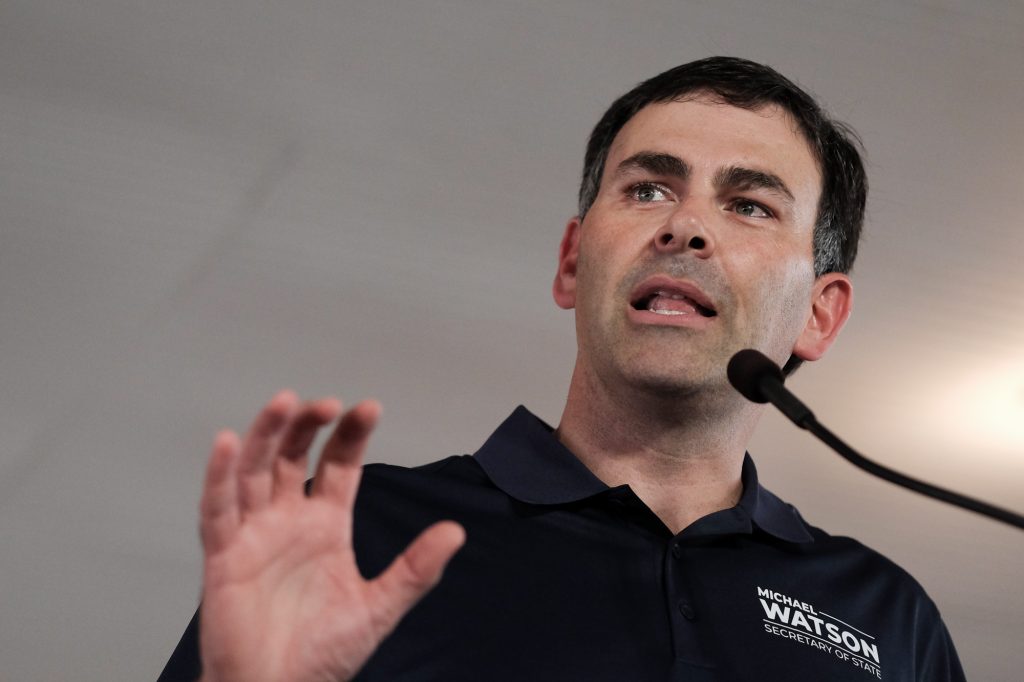 After drawing national headlines for suggesting that registering “woke” and “uninformed” college students to vote would be bad for the nation, Mississippi’s top elections official is expressing some regret. 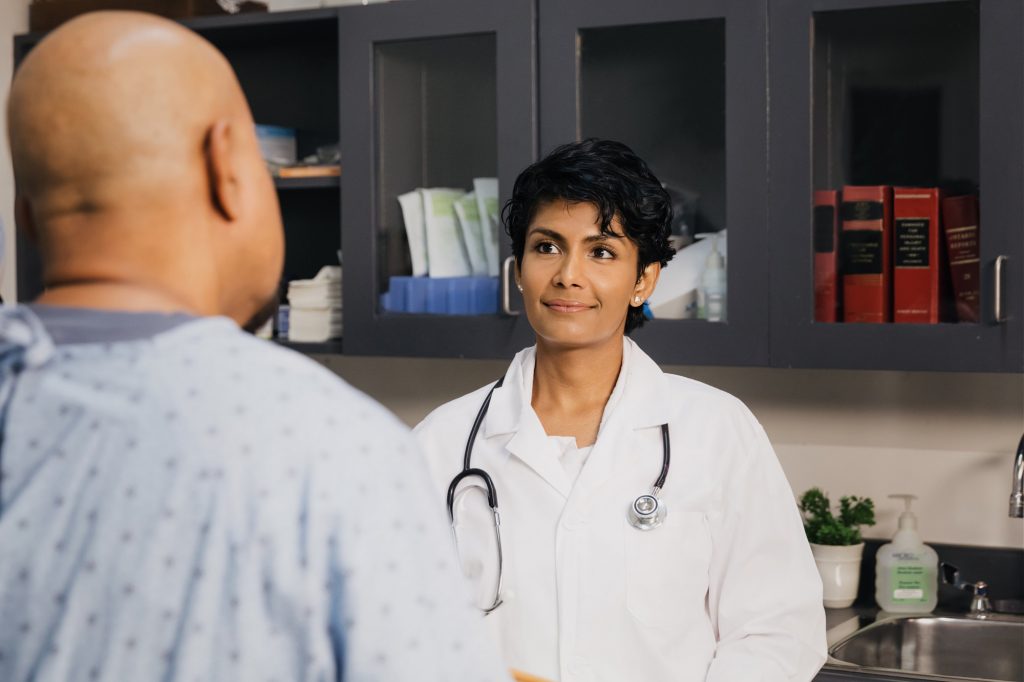 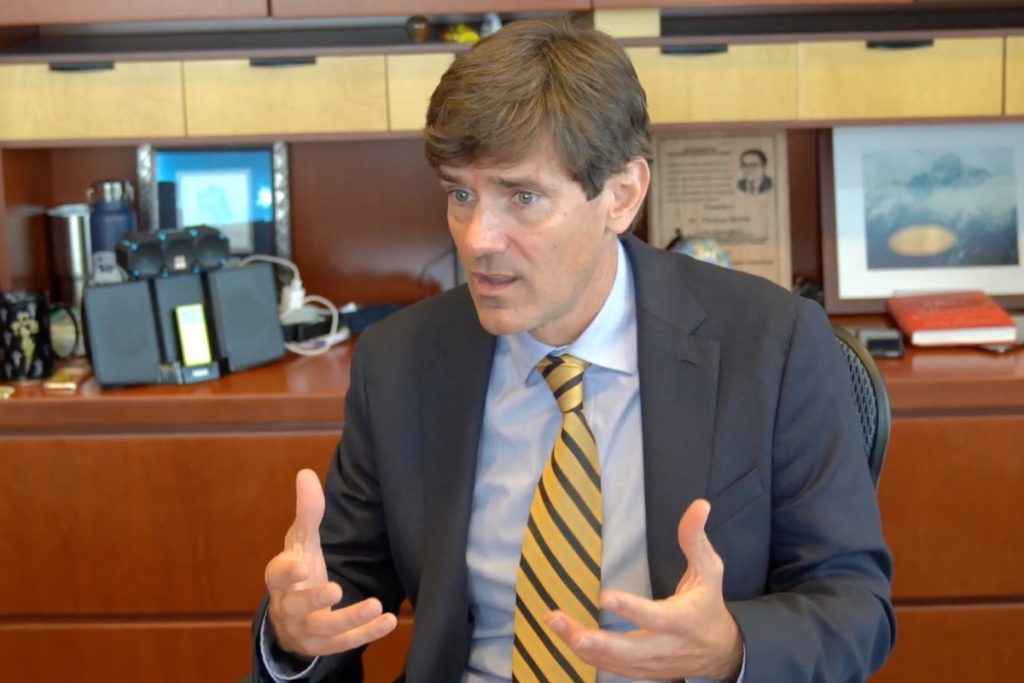 Mississippians in underserved areas now have access to subsidized HIV-prevention services, including prophylactic treatment, from a distance. Combined with promising but underused Medicaid programs, the initiative has the potential to drive down the state’s critically high HIV and other STD rates.