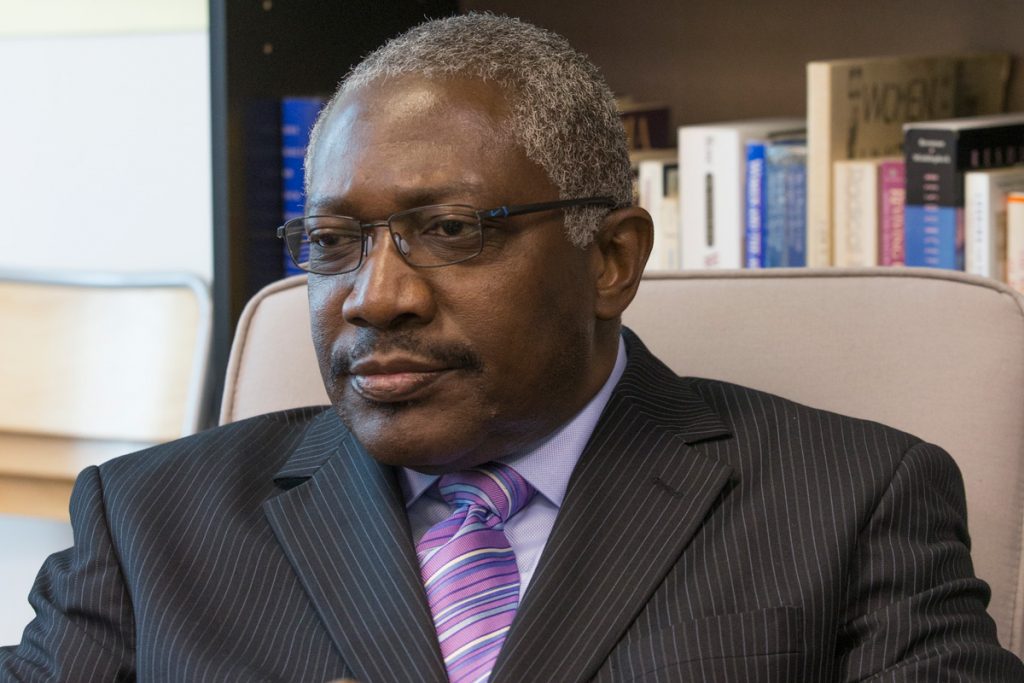 The Mississippi Legislature’s effort to assist in the Jackson water crisis has been pared down to a single bill on water-payment flexibility and $2 million from the capital expense fund, a far cry from the ambitious plans that emerged at the peak of the outages. But legislators involved in the ongoing deliberations over the crisis say the federal government is expected to provide significant support for the City of Jackson and Hinds County, between the disaster declaration and the American Rescue Plan.

Crisis Reporting: Covering a Systemic Water Failure and a Blame Game In Our Home State 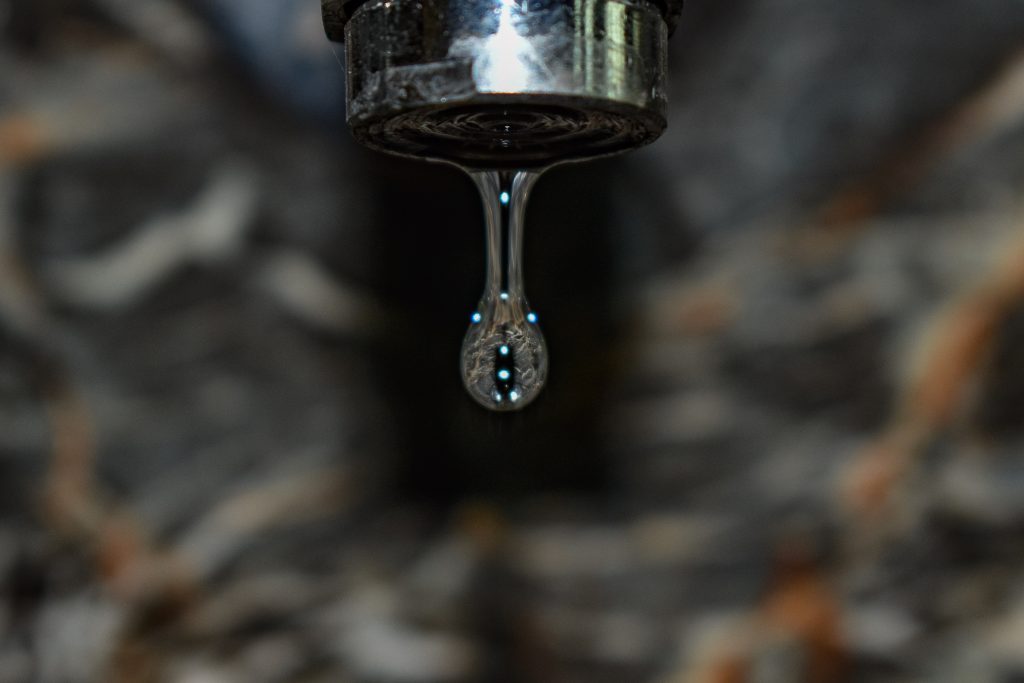 Pipes froze and burst all over the city starting Feb. 15. We got hit with another set of freezing temps on Feb. 17. The crisis escalated quickly. Most of Jackson either lost water pressure or had no water at all for days. The City issued a boil-water notice on Feb. 18. That notice lasted until March 10. Jackson had no drinkable water for 24 days. Read that again. The capital city in a first-world country had no drinking water for 24 days.