Under The Surface, Part 2: After Jackson Freeze, the Fog of War 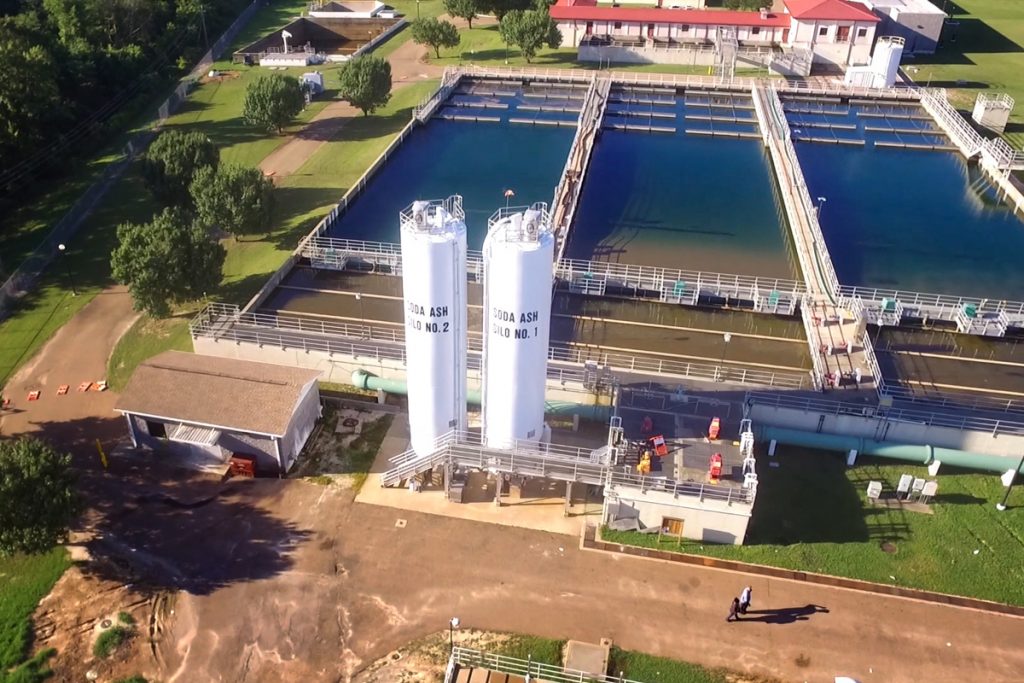 It was Wednesday, Feb. 17, 2021, when it all went wrong at the O.B. Curtis Water Treatment Plant. Dr. Charles Williams, public works director for the City of Jackson, could see the writing on the wall. “We started losing system pressure. Everything bottomed out. We had to figure out why,” he says now. A war, of sorts, lay ahead. 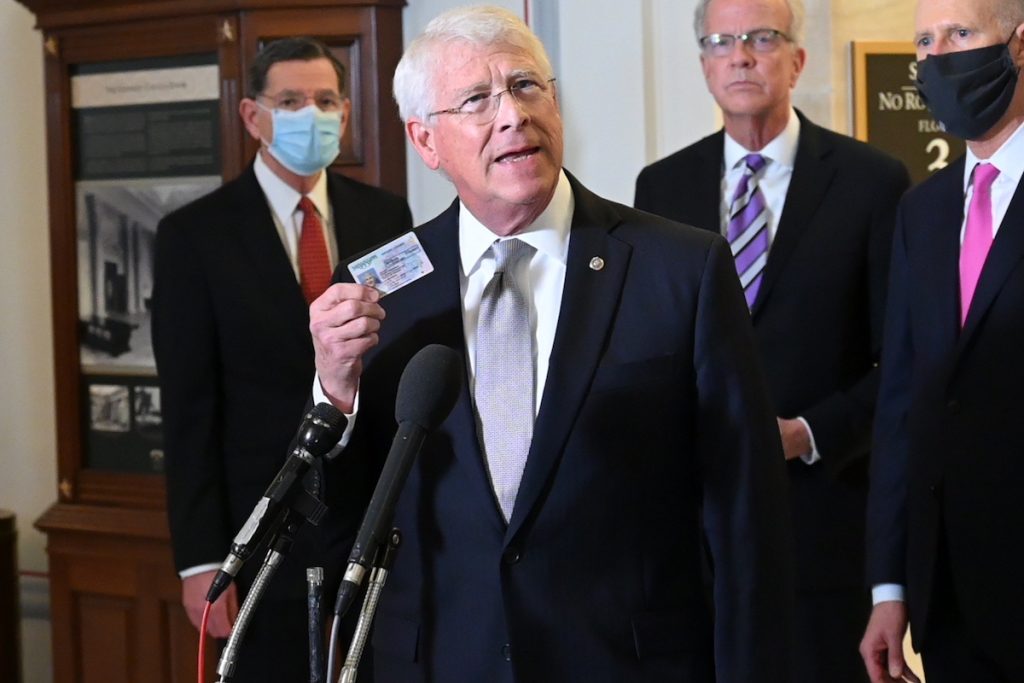 Driver’s license suspensions over unpaid fines have long triggered a devastating domino effect on poor Americans, costing them not only their ability to commute, but their jobs and livelihood. But the 35 states that continue to enforce such penalties could find new reasons to reconsider if a bill that U.S. Sens. Roger Wicker, a Mississippi Republican, and Chris Coons, a Delaware Democrat, introduced today becomes law. 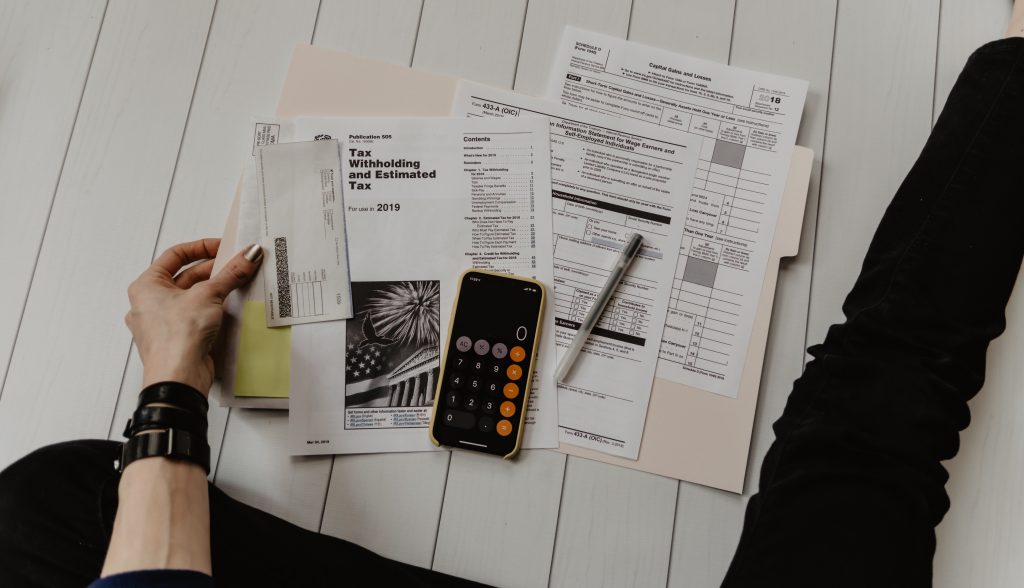 Providing yet another tax break for the state’s wealthiest—particularly during a global health crisis and economic recession—should not be a policy priority of state lawmakers. Nonetheless, state lawmakers are still considering eliminating the state individual income tax. State lawmakers’ top priority right now should be all Mississippi residents, particularly those facing hardship. 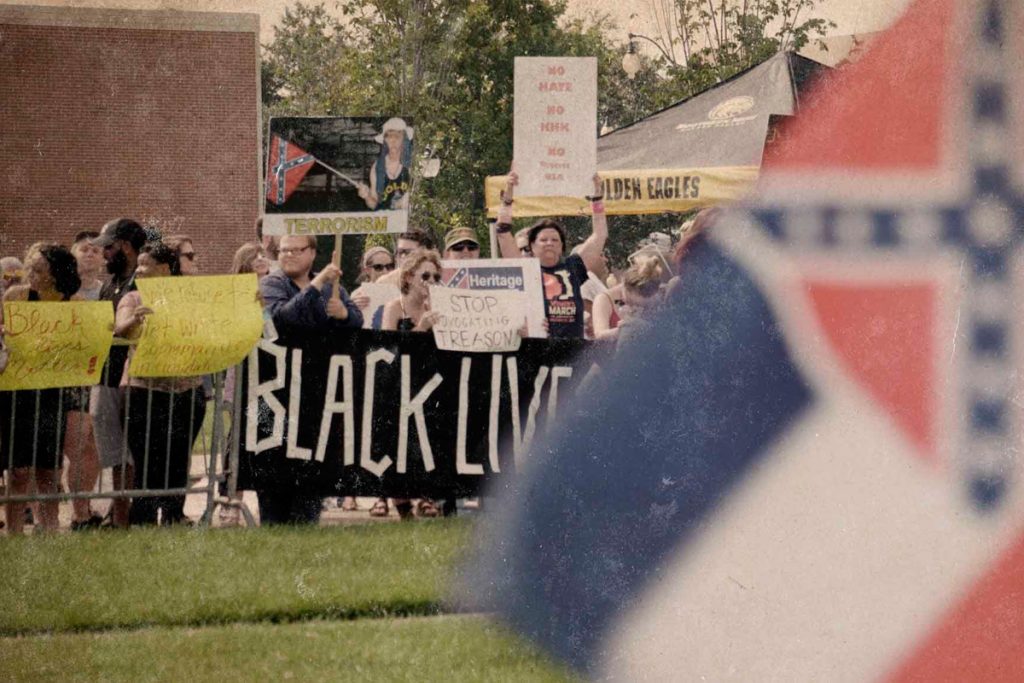