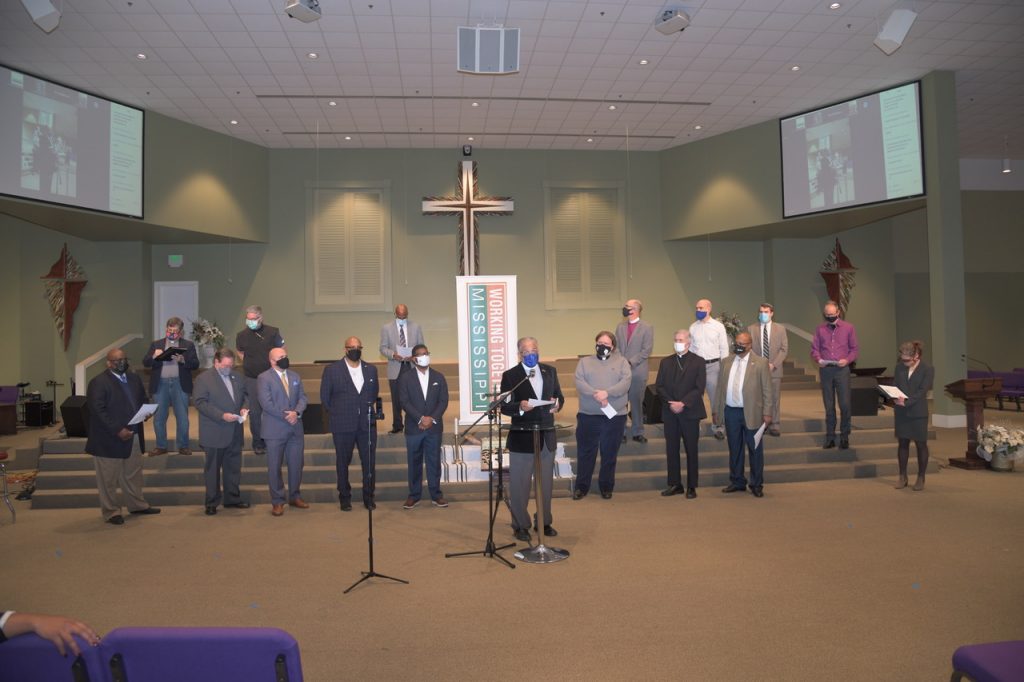 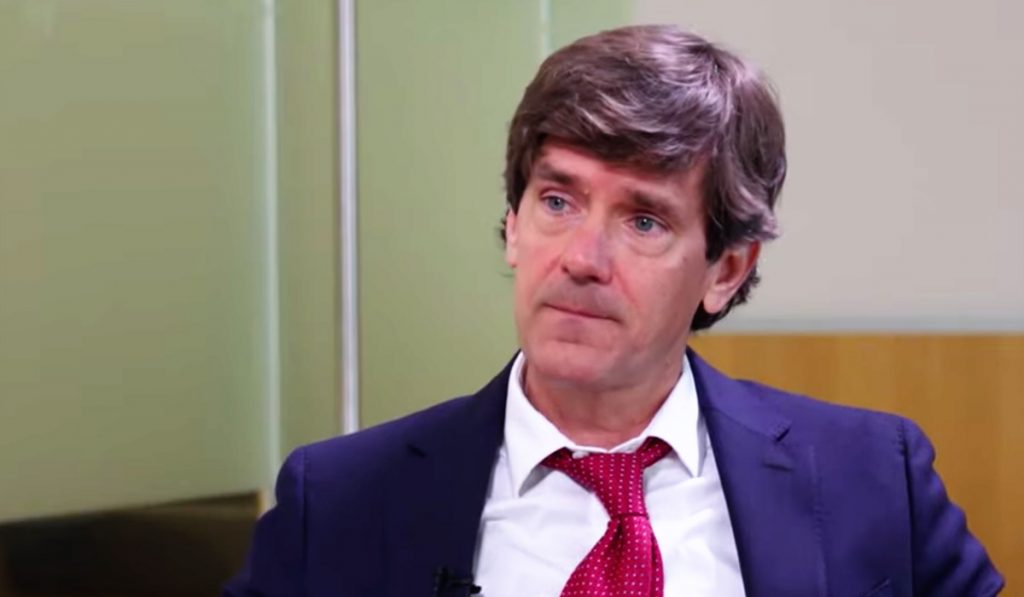 Mississippi has its first confirmed case of the B1351 variant of COVID-19, which has shown strong antibody resistance and likely circumvents the immunity gained after natural infections. The new strain, sequenced in a patient in Harrison County this week, is popularly known as the South African variant. Health leadership explained that, compared to the standard […] 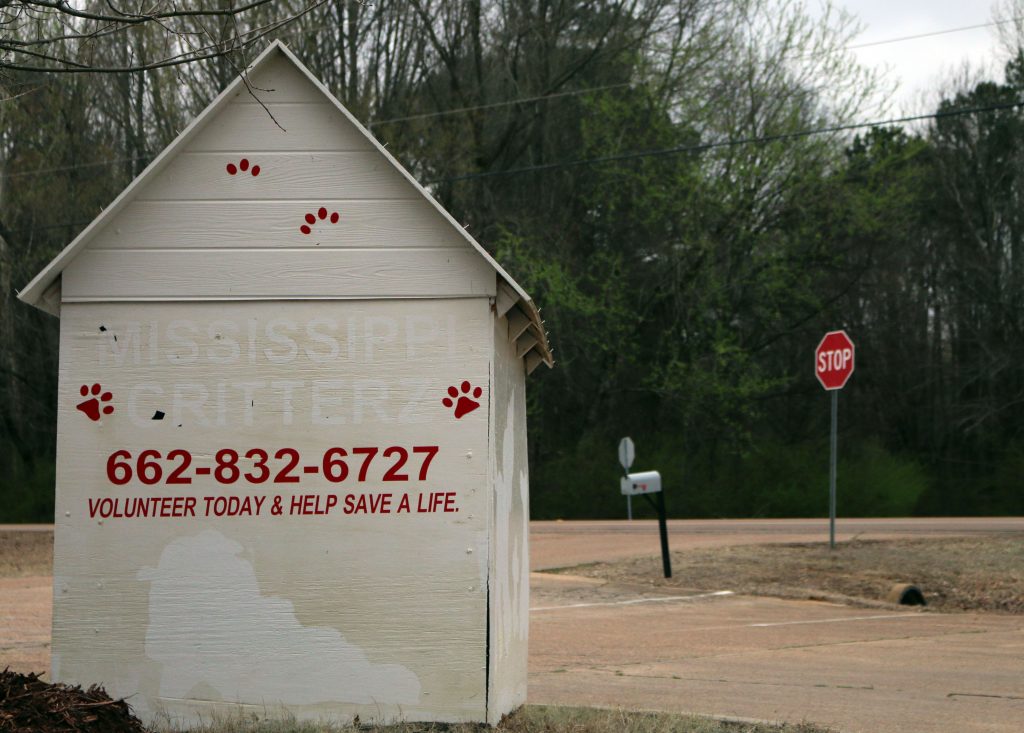 All of the dogs transported from the Oxford animal shelter, after the nonprofit Mississippi Critterz vacated after charged of neglect and dangerous conditions, were suffering from a giardia infection often found in hoarding or neglect situations.