Why Some LGBTQ Americans Prefer Rural Life to Urban ‘Gayborhoods’ 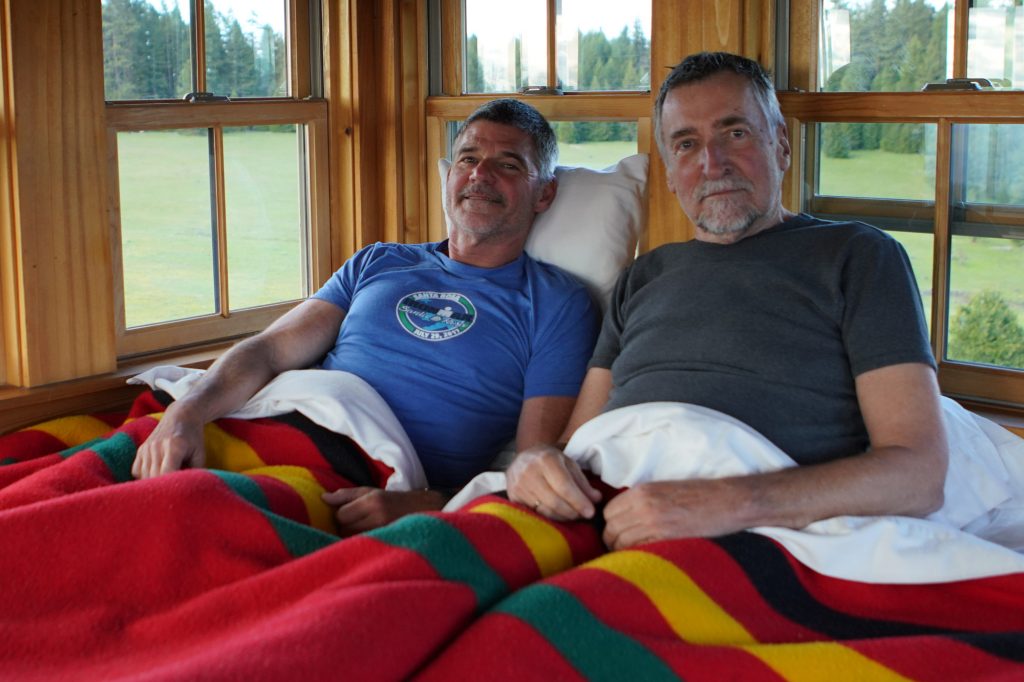 Not all gay people live in cities. Demographers estimate that 15% to 20% of the United States’ total LGBTQ population—between 2.9 million and 3.8 million people—live in rural areas. These millions of understudied LGBTQ residents of rural America are the subject of my latest academic research project.
My study results, now under peer review for publication in an academic journal, found that many LGBTQ people in rural areas view their sexual identity substantially differently from their urban counterparts—and question the merits of urban gay life. 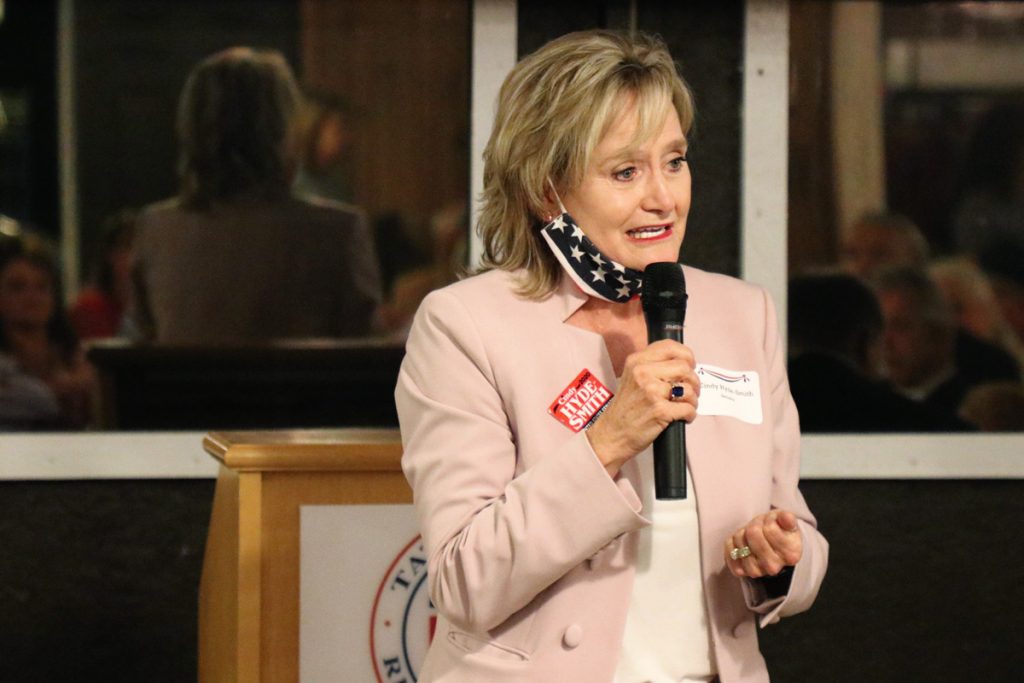 The City of Jackson may receive federal assistance for its ongoing water crisis after U.S. Sen. Cindy Hyde-Smith introduced a three-pronged relief bill on Tuesday. But the road between that bill’s introduction and the actual appropriation of funds to the city is long and ambiguous. Some observers, including former Jackson Mayor Harvey Johnson Jr. and […]

A Shower, Then a Hotel: Service on the Critical Front Line of Solving Homelessness 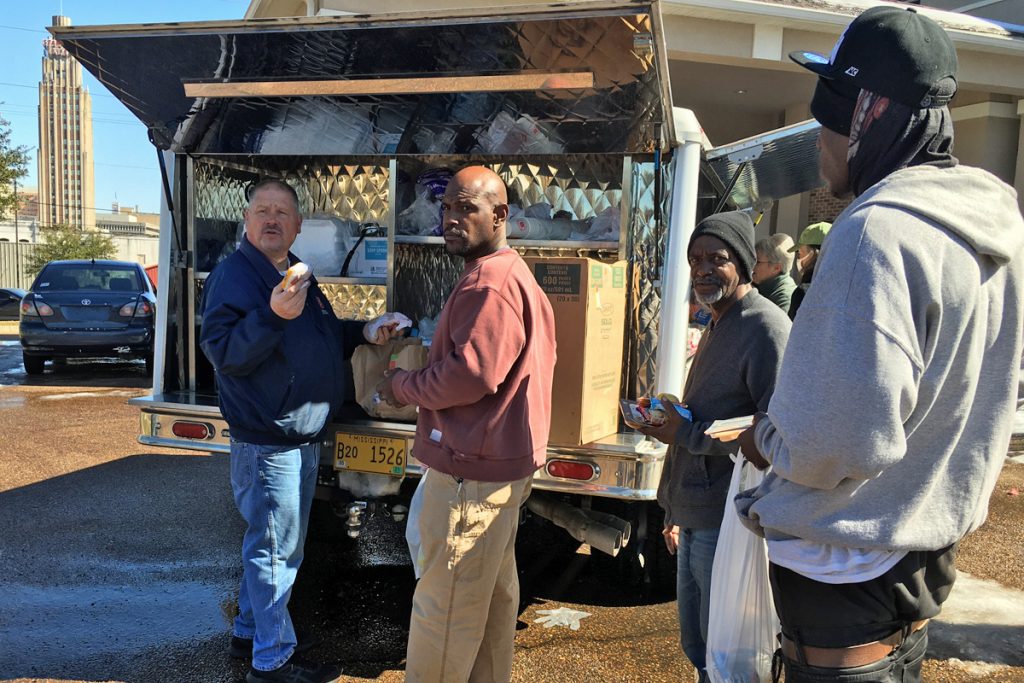 Realtor and Flowood resident Teresa Renkenberger founded Shower Power and has been courting homeless Mississippians since 2019, offering free showers and hot tea to them once a week. But, when the temperature began to drop in Jackson first in January and then a major freeze hit in February, she was full of concern that some of the people she has developed relationships with might die out there in the cold from hypothermia.