COVID-19 Vaccinations Opening To All Mississippians 16 And Older 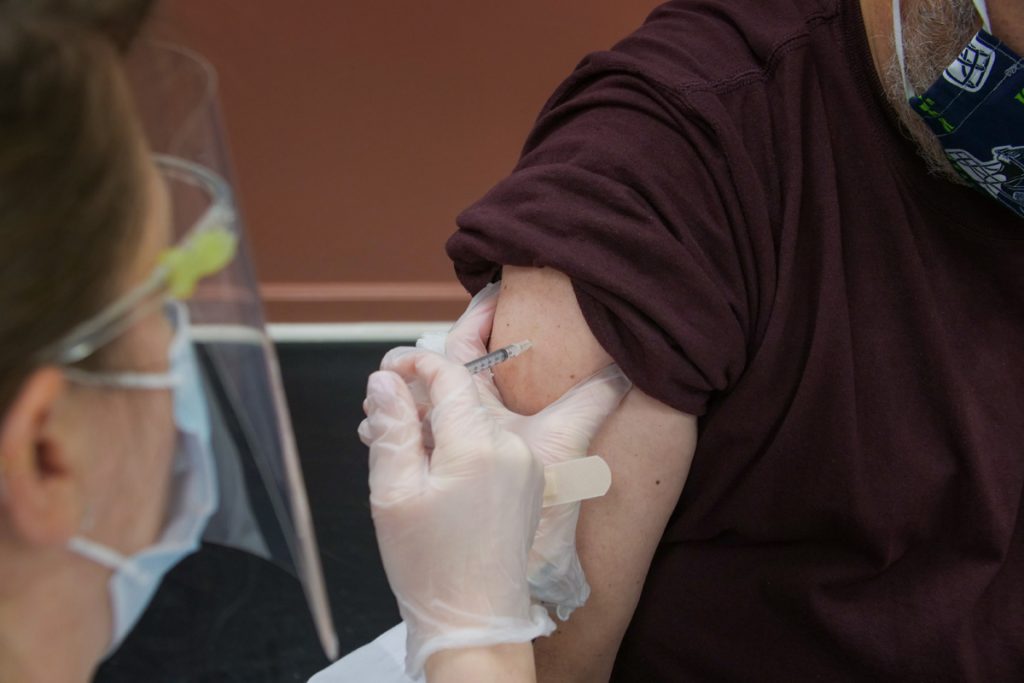 All Mississippians aged 16 or older are eligible for a COVID-19 vaccine starting the morning of March 16. The expansion in eligibility comes well ahead of the Biden administration’s end target for May 1 for the entire nation to have access to their first shot of vaccine, and follows a slowdown in vaccine signups. Mississippi […]

No More Silence: ‘Great Migration Baby’ Publishes Her Answer to the ‘Green Book’ for Black Travelers 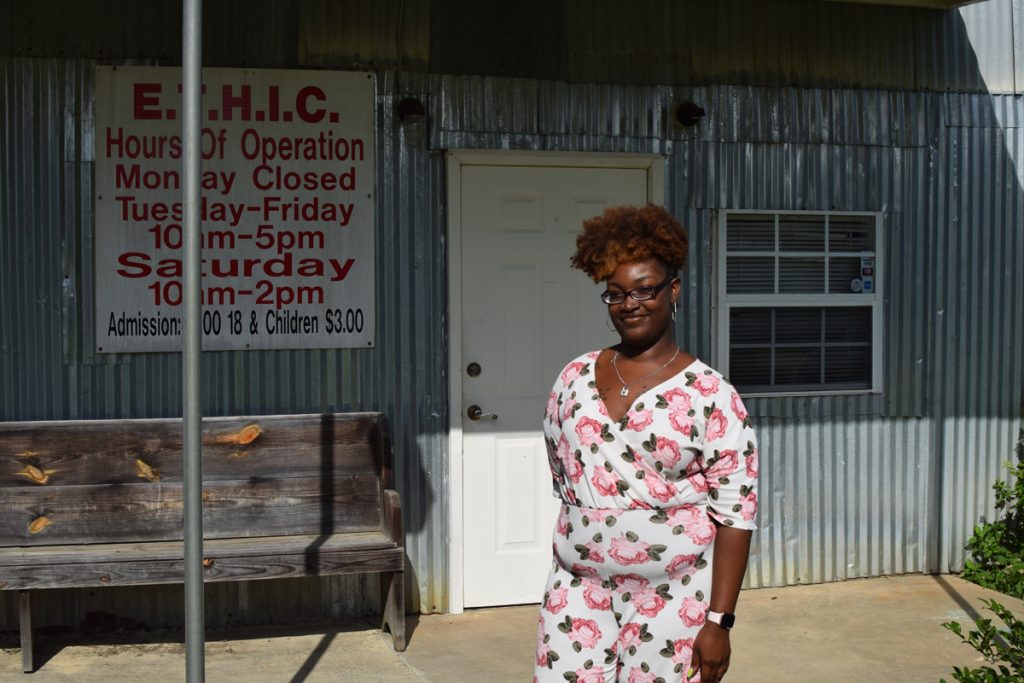 Victor Hugo Green’s “The Negro Motorist Green Book” was the guidebook for African American roadtrippers during the Jim Crow era. The guide offered services and places that were friendly to African Americans, while also highlighting the dangers of travel with threats such as whites-only sundown towns. Author and journalist Deborah Douglas has published a new kind of civil-rights guide. 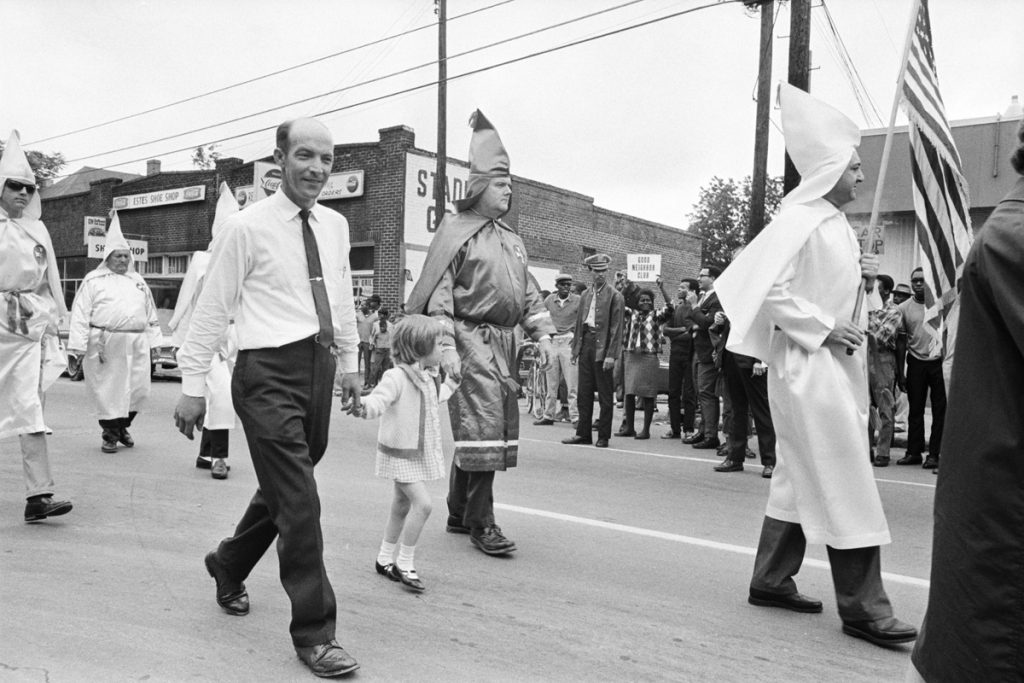 As a social scientist who researches how white supremacist groups are policed, I understand both the need to vigorously address threats of violence from racist and anti-democratic elements and the calls from some Justice Department officials to expand police powers to do so. But if history is a guide, providing police with new tools to address current white nationalist threats could result in further repression of Black activists. 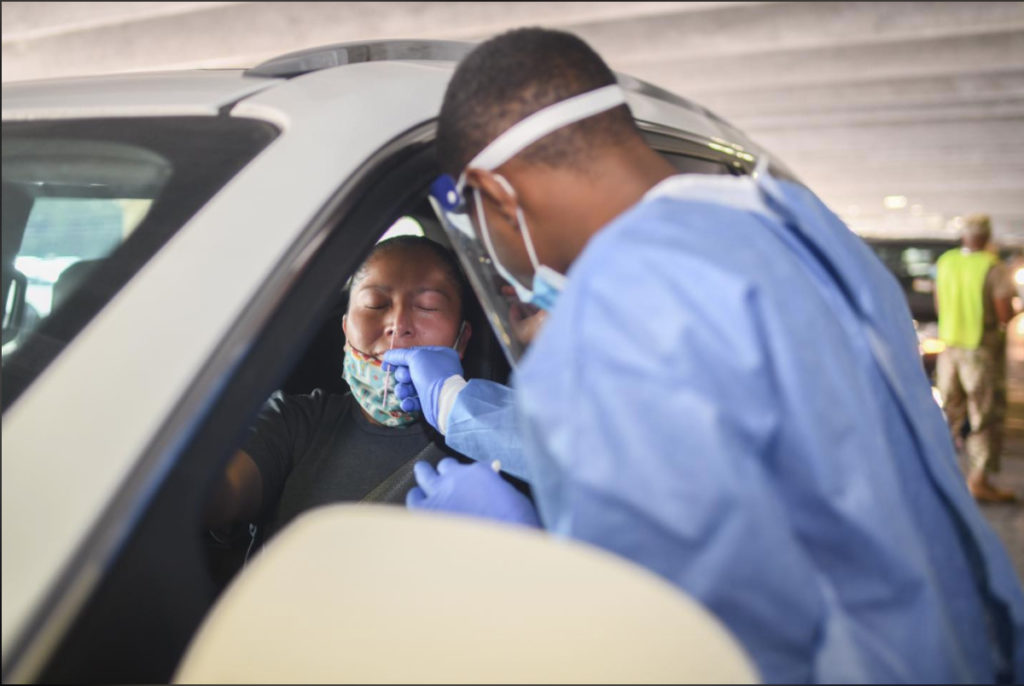