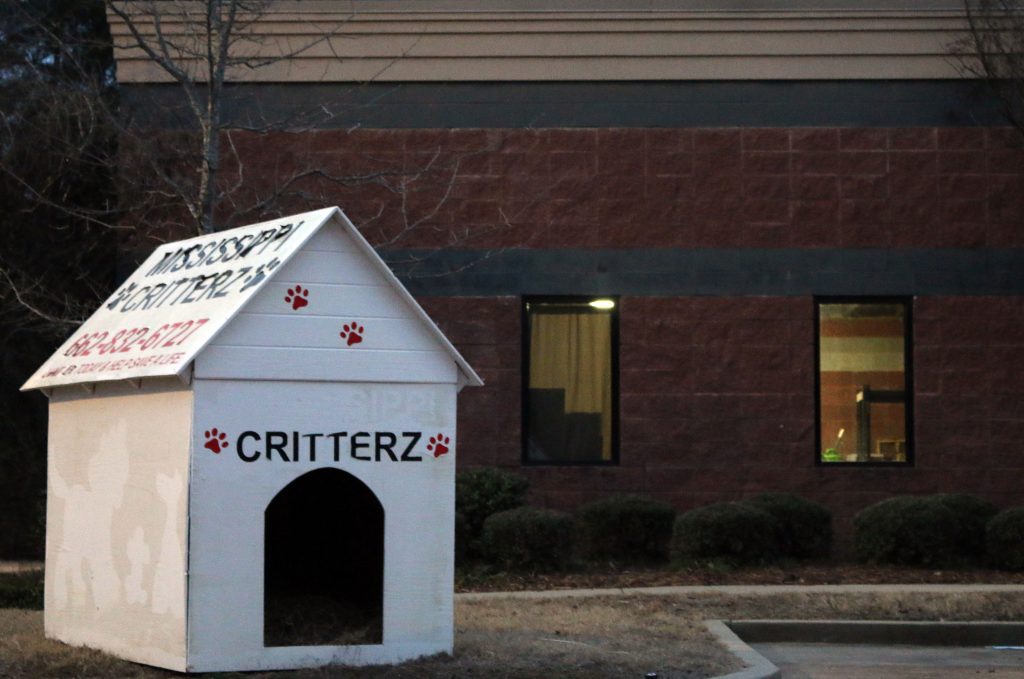 Former employees of an Oxford animal shelter accused operators and co-workers of animal abuse and neglect, leading to an emergency meeting and its temporary closure last week.The shelter in question, Mississippi Critterz, is a nonprofit organization contracting with the city of Oxford and Lafayette County. On Monday, March 8, Oxford Alderman Janice Antonow, who is the city liaison with the shelter, announced that it will be temporarily closed. 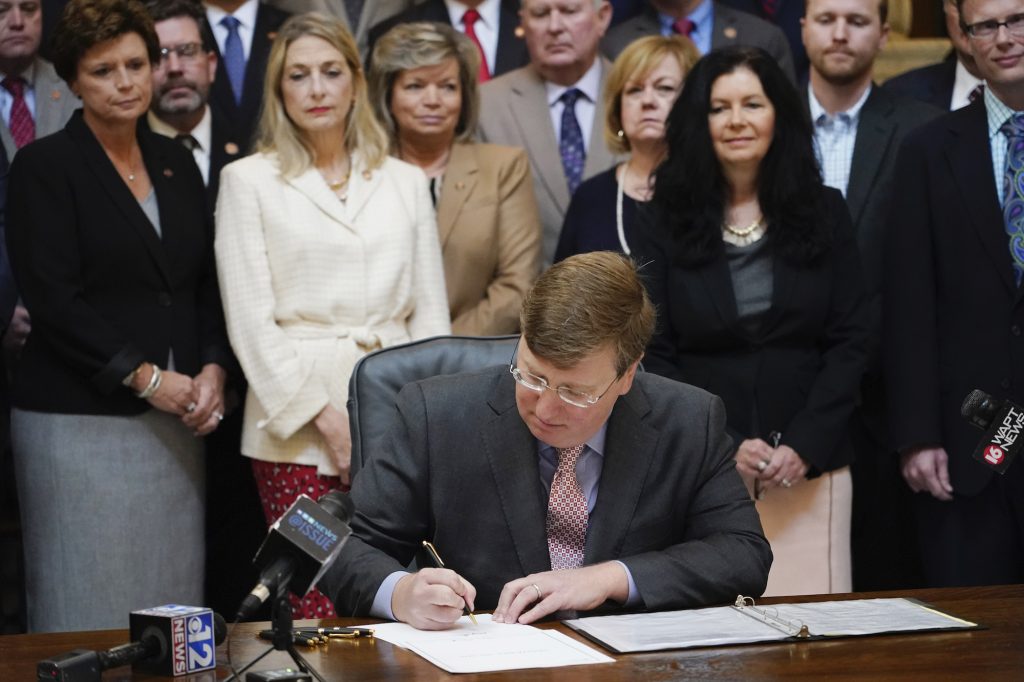 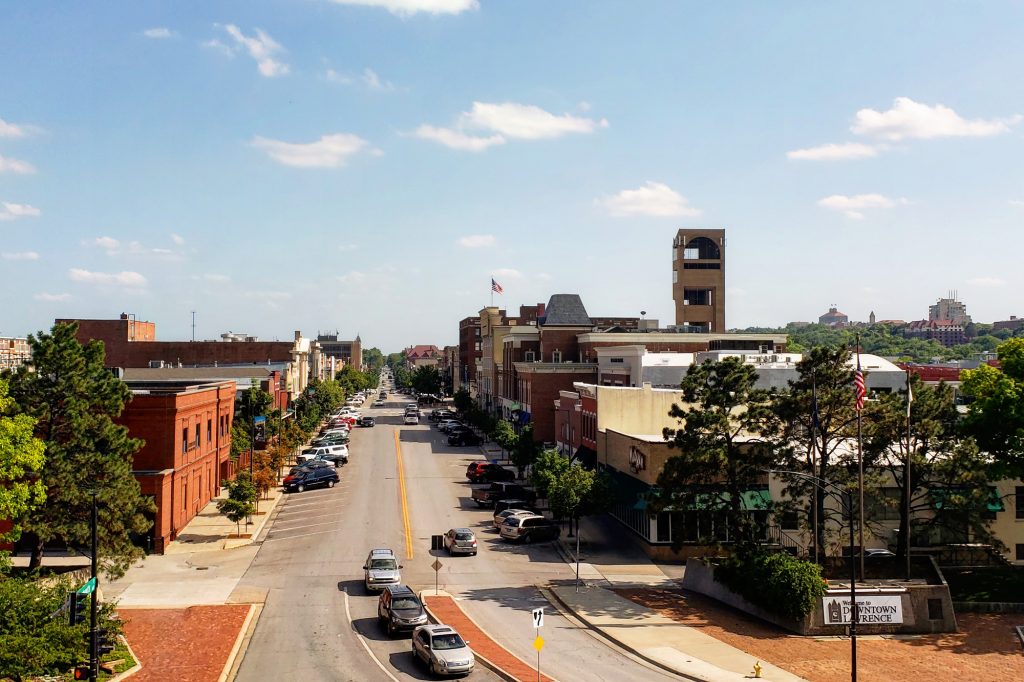 Changing how rural areas are defined could change Americans’ understanding of rural life. For instance, the current data reveal that rural areas have less access to broadband internet and health care services.
But if the homes and communities of 18 million more Americans are added to those rural statistics, the numbers could look better. That rosier picture—which would not be the result of any actual changes to Americans’ lives—could reduce public and political pressure to improve life in rural communities.