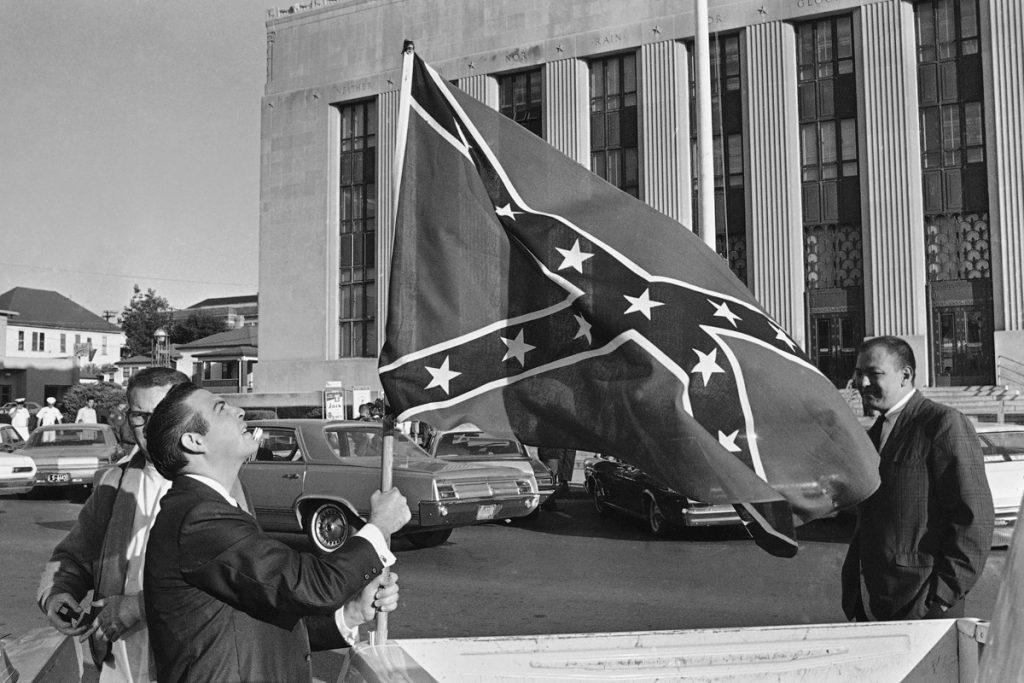 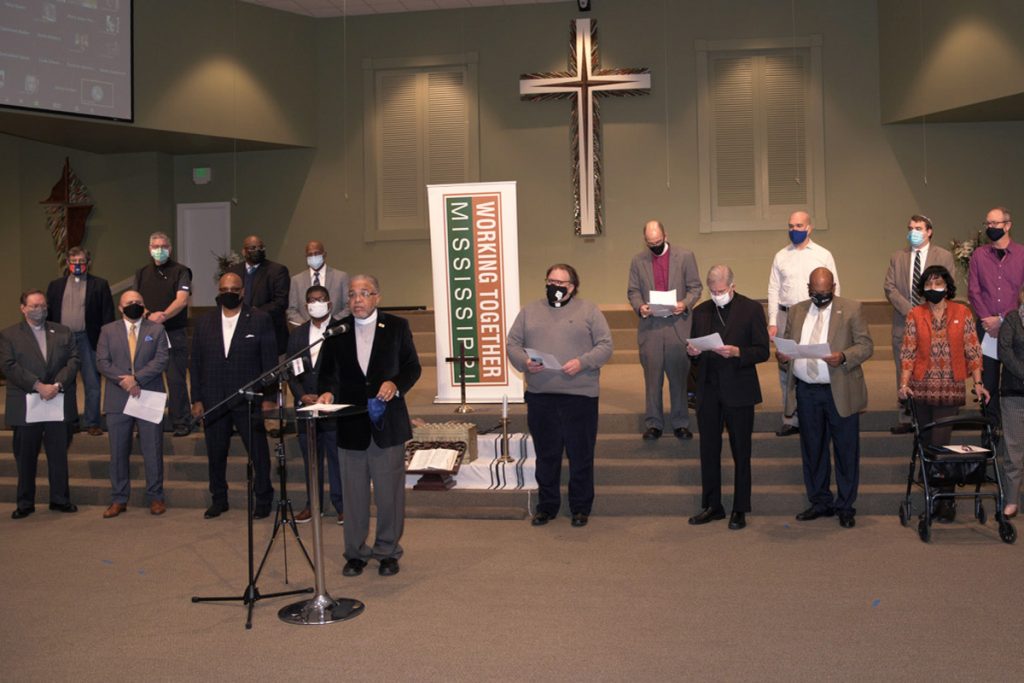 Members of the Mississippi clergy invoked the tradition of solidarity and acknowledged the still-unfinished work when they hosted a press conference in conjunction with Working Together Mississippi to unveil a letter expressing their discontent with the Mississippi Legislature’s seven-year inaction regarding Medicaid expansion. The letter also endorses the Mississippi Cares plan, a version of Medicaid reform initiated by the Mississippi Hospital Association that is intended to provide health-care coverage for working-class Mississippians who currently fall into the “gap” between traditional Medicaid coverage and private health-care plans. 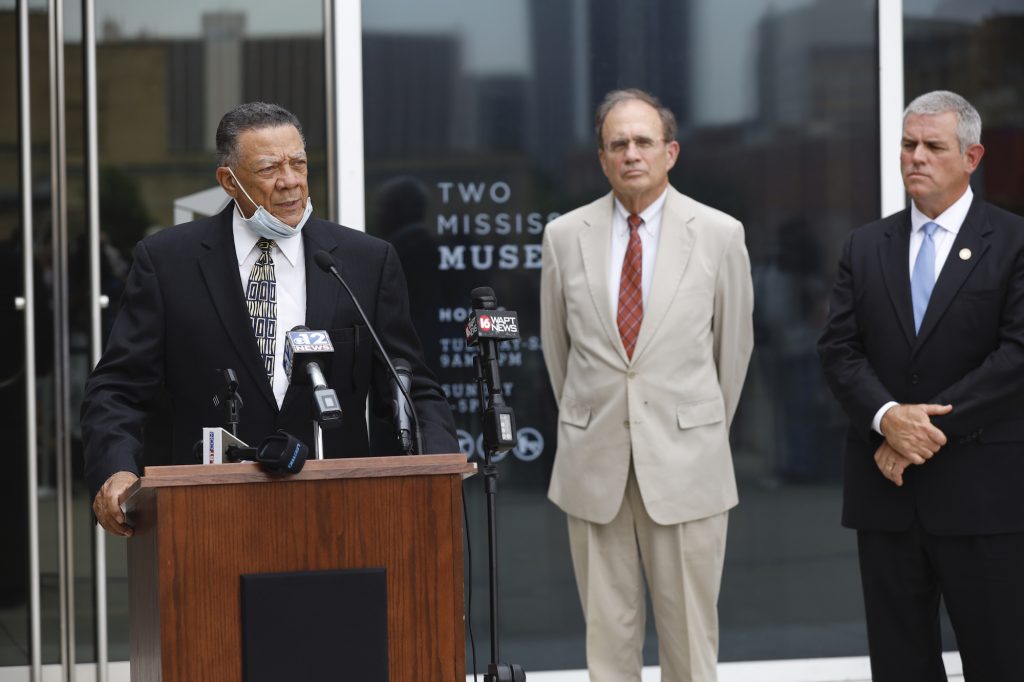 Mississippi’s Department of Archives and History’s board will continue to pick its own appointees, with Senate approval, after the Mississippi House rejected a bill that would have turned power to select board members over to the governor and lieutenant governor.