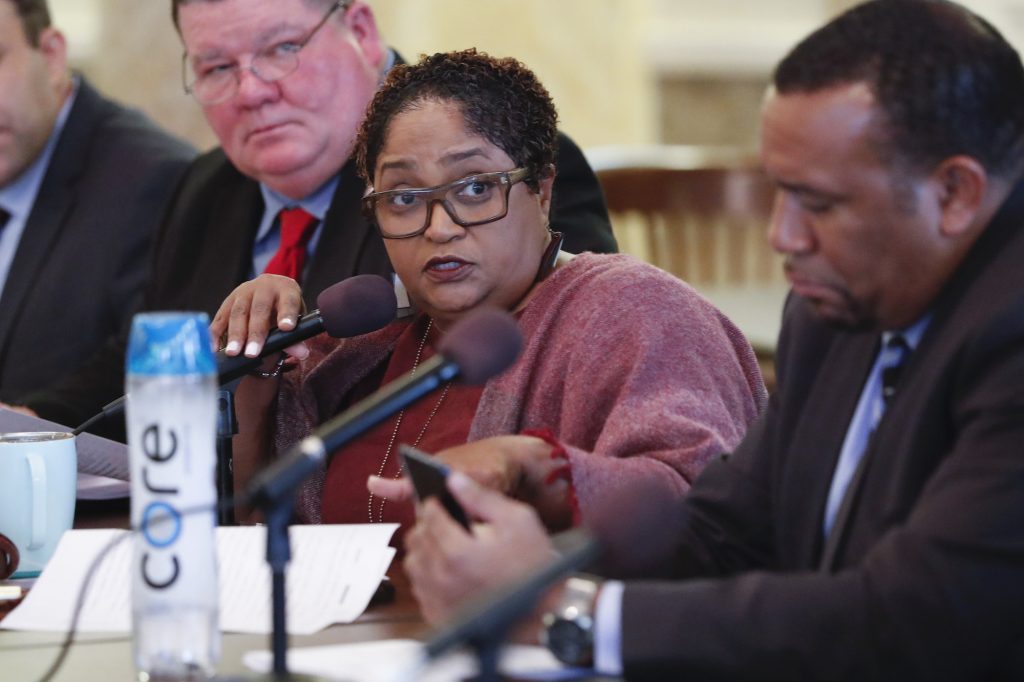 Incarcerated pregnant women and mothers of minor children will gain new protections under Mississippi law after the state senators, like their House colleagues, unanimously passed House Bill 196, “The Dignity for Incarcerated Women Act,” on Thursday. 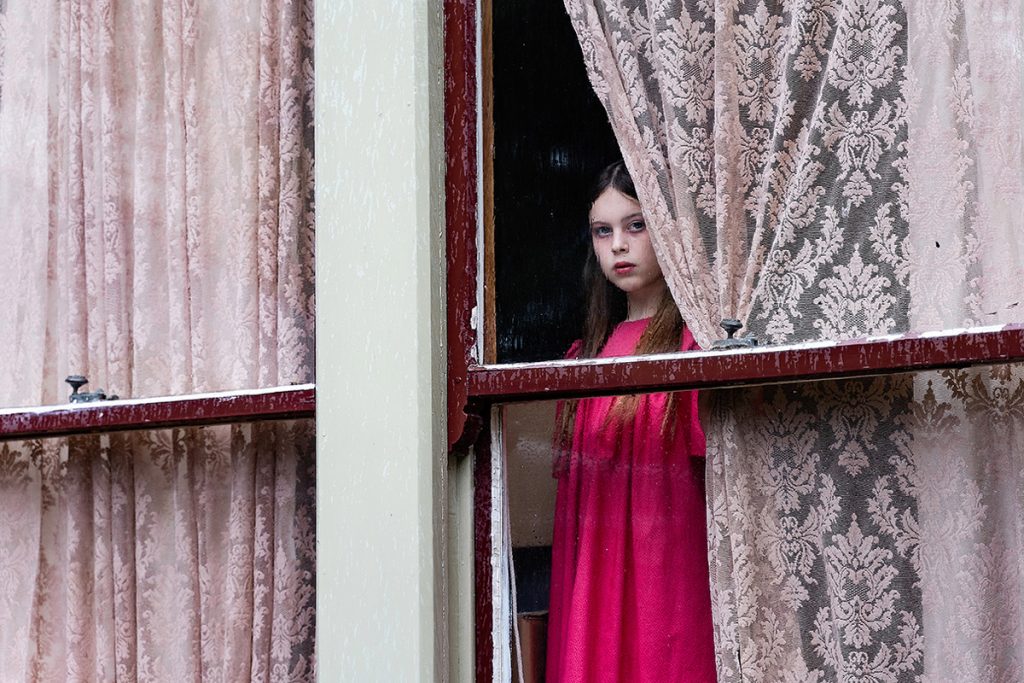 A year later, the pandemic is still here, and the Oxford Film Festival is back stronger, this year rolling out as a hybrid affair that takes advantage of every screen opportunity available, physical and virtual. With the pre-warning and plenty of prep time, “we came into it with a game plan knowing all the areas we need,” Addington says. And they built a festival that kept every comfort level in mind.

How Black Cartographers Put Racism on the Map of America 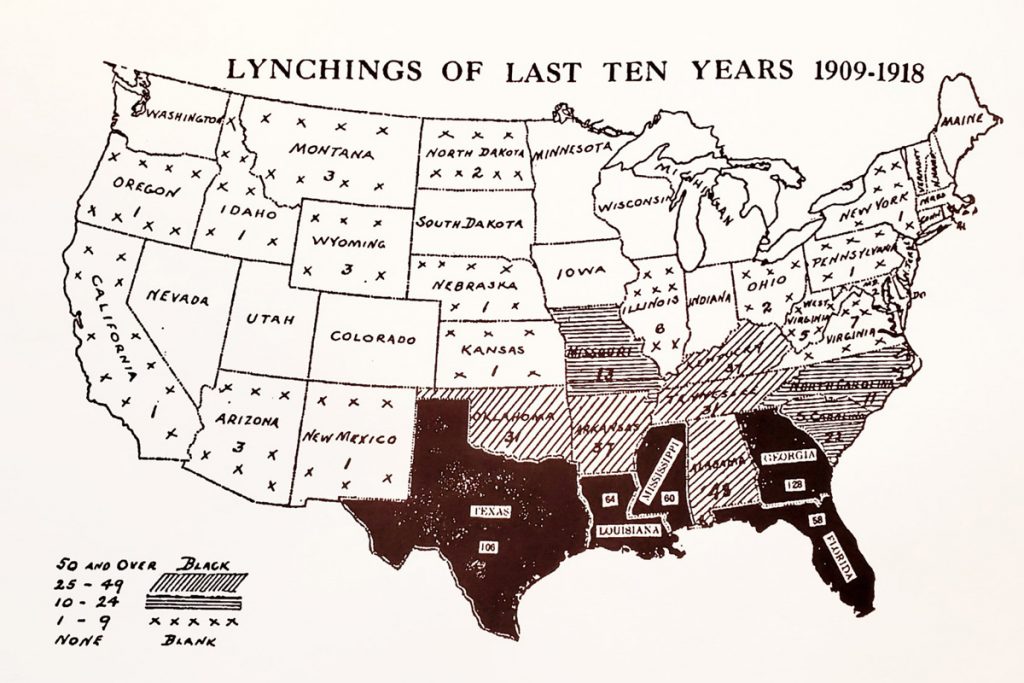 The work of the Black Panther Party, a 1960s- and 1970s-era Black political group featured in a new movie and a documentary, helps illustrate how cartography—the practice of making and using maps—can illuminate injustice. Cartography is a less documented aspect of the Panthers’ activism, but the group used maps to reimagine the cities where African Americans lived and struggled.